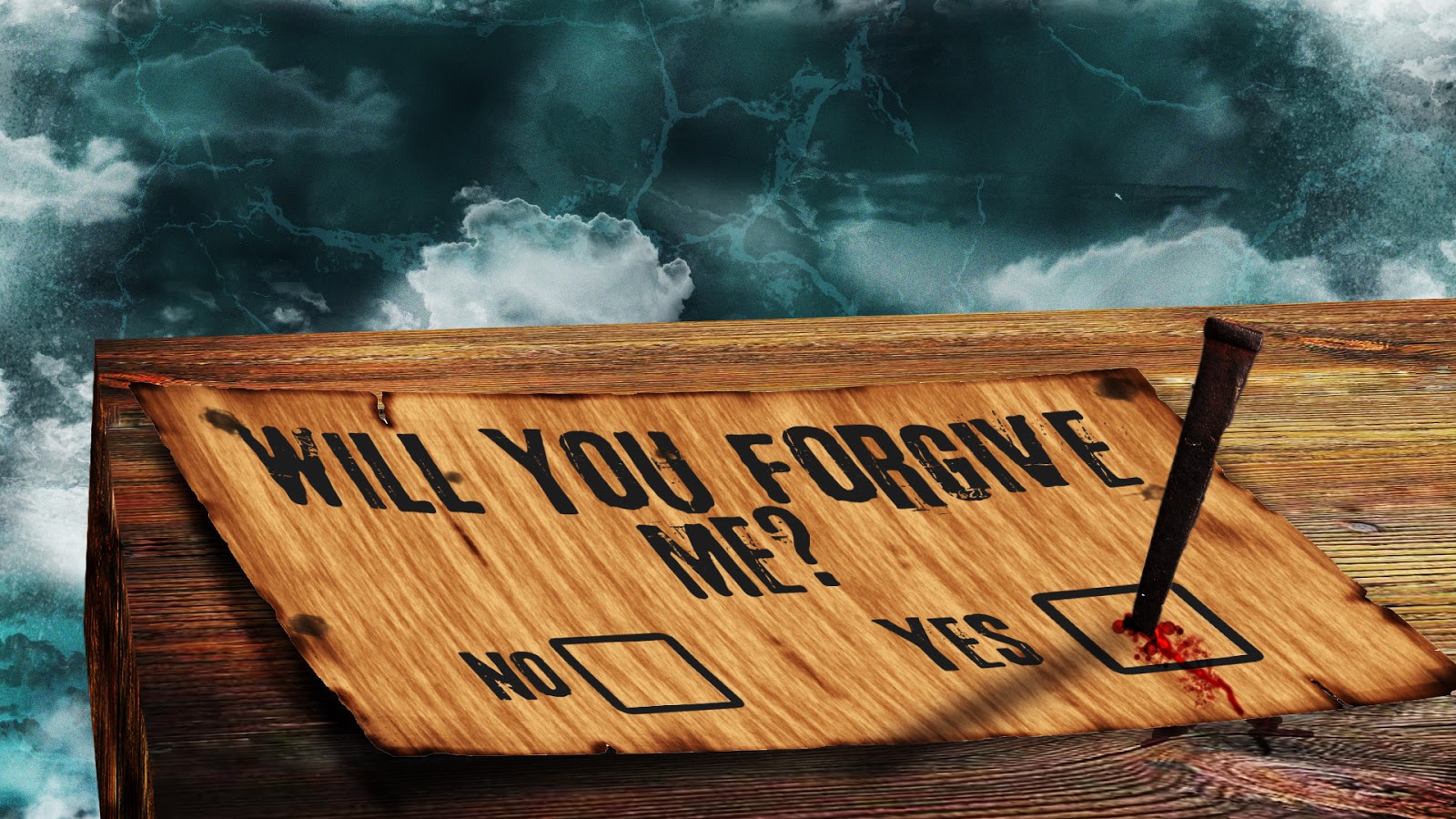 Do you want to come to Jesus Christ and accept Him as Lord of your life but think that you’re too wretched for God to forgive you? Maybe you’ve had an abortion, maybe you’ve just been released from serving time in prison for murdering some people, maybe you’ve committed adultery. Can God really forgive a person like you? Why in the world would He want anything to do with a person like you? Can God really forgive you?

Yes, God can and will forgive you. I can tell you that right now. You might say “But Evan, you don’t know all of the things I’ve done. You don’t even know who I am. How can you be so sure that God will forgive me?” True. I don’t know your situation. I don’t know what you may or may not have done. I don’t know who all might read this blog post. For all I know, a Jack The Ripper type of person could be reading this blog post right now. But it doesn’t matter, I know with certainty that God is willing to forgive you for what you’ve done.

The Bible plainly teaches that Jesus died on the cross for the entire human race, and that God wants every human being to be saved and that’s why He gave his son for everyone. What this means is that God is not only willing to forgive you, He WANTS to forgive you. He desires to see you saved from your past sins. If this were not the case, He would never have died for you. Since He did die for you (as the scriptures above say) then you can be forgiven. Jesus suffered a horrible death (crucifixion on a Roman cross) because He was suffering God’s wrath on your behalf. Jesus took your punishment on the cross so that you wouldn’t have to take it. Jesus was tortured so that you wouldn’t have to be. You don’t have to go to Hell to be tormented for the sins you’ve comitted because Jesus was tormented on your behalf. He loved you so much that He couldn’t bare the thought of being separated from you for eternity (1 Thessalonians 1:9).

All you have to do is “come to him” (John 6:37), and look to Him for salvation (John 6:40) ask Him to forgive you. Ask Him to save you. 1 John 1:9 says “If we confess our sins, He is faithful and just and will forgive us our sins, and cleanse us from all unrighteousness.” Listen to that; “ALL unrighteousness”! Not some unrighteousness, but all unrighteousness. Isaiah 55:7 says “Let the wicked forsake his way and the evil man his thoughts. Let him turn to The Lord, and He will have mercy on him, and to our God, for He will freely pardon.” Isaiah doesn’t give any qualifier to this statement. He doesn’t say “unless that wicked man has done X, Y, and Z…then all bets are off.” No. There are no qualifiers. It just says that the wicked man should forsake his way and God will have mercy on him. He will freely pardon the person who turns away from his wicked ways and turns instead to God.

I think the biblical evidence is conclusive that whoever you are who is reading this right now, and whatever you might have done, you are not beyond God’s forgiveness. God is ready to forgive you. God is eager to forgive you (see The Parable Of The Prodigal Son in Luke 15:11-32). Are you ready to receive that forgiveness? In that case, I advise you to visit the the page titled “What Must I Do To Be Saved”. On that page, I’ve typed what’s known as “The Sinner’s Prayer”.You can read that prayer aloud and make it yours. And when you do, I promise you that you will have gained the right to be called a child of God (John 1:12). After you pray that prayer, continue to read the “What Must I Do To Be Saved” page because I then tell you where to go from there.

Also, remember that no good works can save you. “For it is by grace that you have been saved, through faith — and this is not from yourselves, it is the gift of God – not by works so that no one can boast.”  – Ephesians 2:8-9. All you can “do” is place your faith in Christ. The Bible says “In him [Jesus] we have redemption through his blood, the forgiveness of sins, in accordance with the riches of God’s grace.” (Ephesians 1:7).

Does God Love Everyone?

Ed Dingess Responds To The Maximally Great Argument against Calvinism