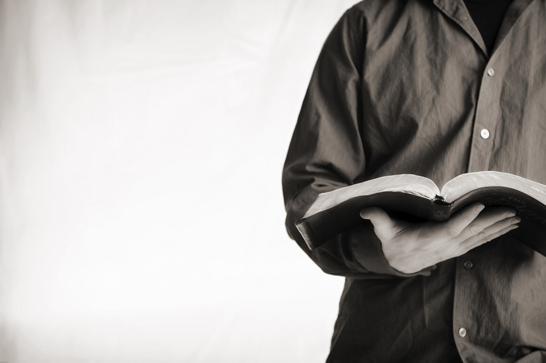 Molinism is not an exercise is eiesegesis. Molinism is a conclusion we come to after we’ve already exegeted the scriptures. It’s a conclusion of how to coherently explain exegeted parts of scripture that, sans Molinism, appear to be at odds.

William Hasker (an open theist, and no friend of Molinism) once wrote

“If you are committed to a strong’ view of providence, according to which, down to the smallest detail, “things are as they are because God knowingly decided to create such a world,” and yet you also wish to maintain a libertarian conception of free will—if this is what you want, then Molinism is the only game in town.”

Q&A: Follow Up On Objections To Libertarian Free Will