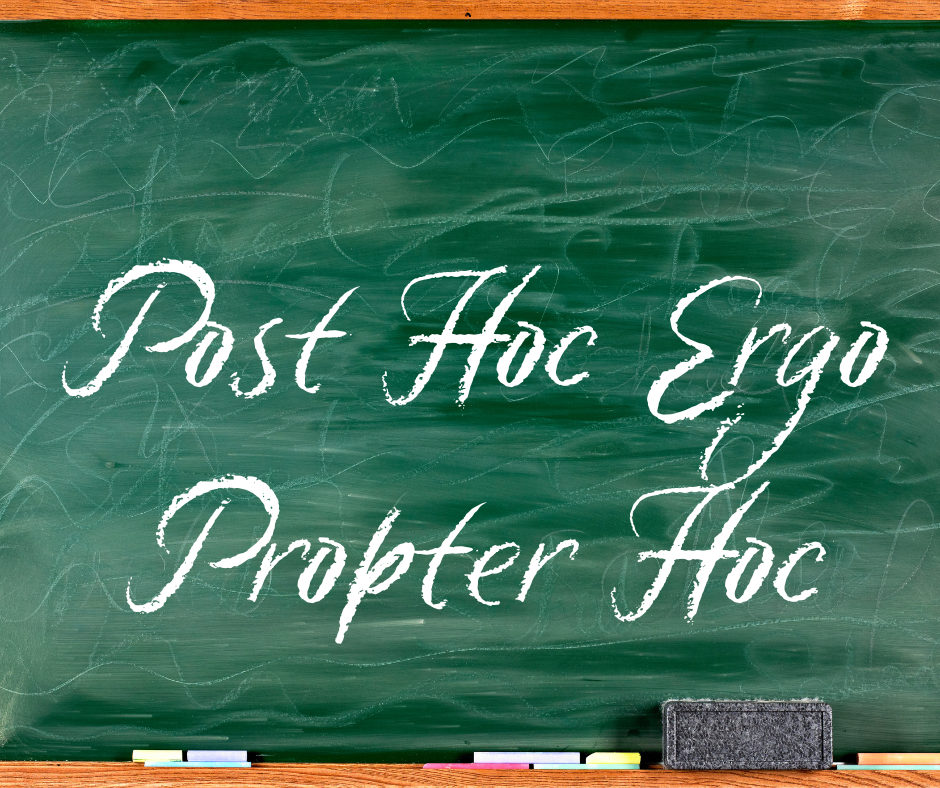 Hello again, now it is time for part 10 of this series. I’m kidding! This is obviously part 11. 11 is the number that comes after 10! But enough of that. I’m not here to teach you how to count! I’m here to teach you how to avoid bad reasoning. Logical fallacies are mistakes in reasoning and argumentation. Just as people can stumble with walking, so you can stumble while reasoning. A instance of stumbling in logic is known as a fallacy. Logical fallacies come in 2 types; formal and informal. So far, we’ve been looking only at the informal types of fallacies. I do intend to move on to the formal fallacies eventually, but I’d like to go ahead and get the informal ones done first.

So far in this series, we’ve taken a look at several fallacies. We’ve looked at The Ad Hominem Fallacy, the Fallacy Of Equivocation, The Straw Man Fallacy, The Genetic Fallacy, The Red Herring Fallacy, Poisoning The Well, The Fallacy Of Composition, Argument From Silence, The Anecdotal Fallacy, and Begging The Question/Circular Reasoning.

A lot of readers may want to say “Gesundheit” at this point. No, I did not sneeze. This is Latin. It literally translates to “After this, therefore because of this”. This is the after-this-therefore-because-of-this fallacy or the post hoc ergo propter hoc fallacy. As the name suggests, this fallacy is committed when something occurs before something else and the previously occurring thing is claimed to be the cause of the later occurring thing even though there’s no real good reason to believe the previous thing caused the later thing.

“I got nauseated after the bird flew over my head.
Therefore, the bird flying over my head was the cause of my nausea.” This would be a case of the Post Hawk Ergo Propter Hawk Fallacy.

Another Example: “My daughter starting disobeying me after we played a Christian video in it that had music with rock undertones. This is proof that rock music incites rebellion in kids and is Satanic!”

I’m not merely making this up to show an example of post hoc ergo propter hoc reasoning. An example like this really was committed! I read about this example in an article posted by a person in the comment section of my blog post “Should Christians Listen To Rock Music?”. The commenter posted a link to an article titled “10 Biblical Reasons To Not Listening To Rock Music” or something like that, and the article writer quoted several testimonies of how rock music turned them against their parents or God. Over half of the testimonies in that article committed this fallacy. The comments with the article (and my brief critique of it) are still in the comment section of that blog post, so you can go check it out if you want to.

Anyway, if it was on a video aimed to teach children Christian values then I highly doubt there was anything lyrically in the song that would incite rebellion. It probably just used electric guitars and drums, which are instruments that are a-moral just like every other inanimate object in existence. That the kid started disobeying afterwards is no reason to thing the rockin’ Christian DVD caused the kid to start disobeying. Maybe there are some bad influences at her school, or maybe she’s watching other things on television the parents don’t know about, or maybe there’s some other cause.

Another Example: “My kid got autism after he took a vaccine. Therefore, the vaccine caused the autism.”