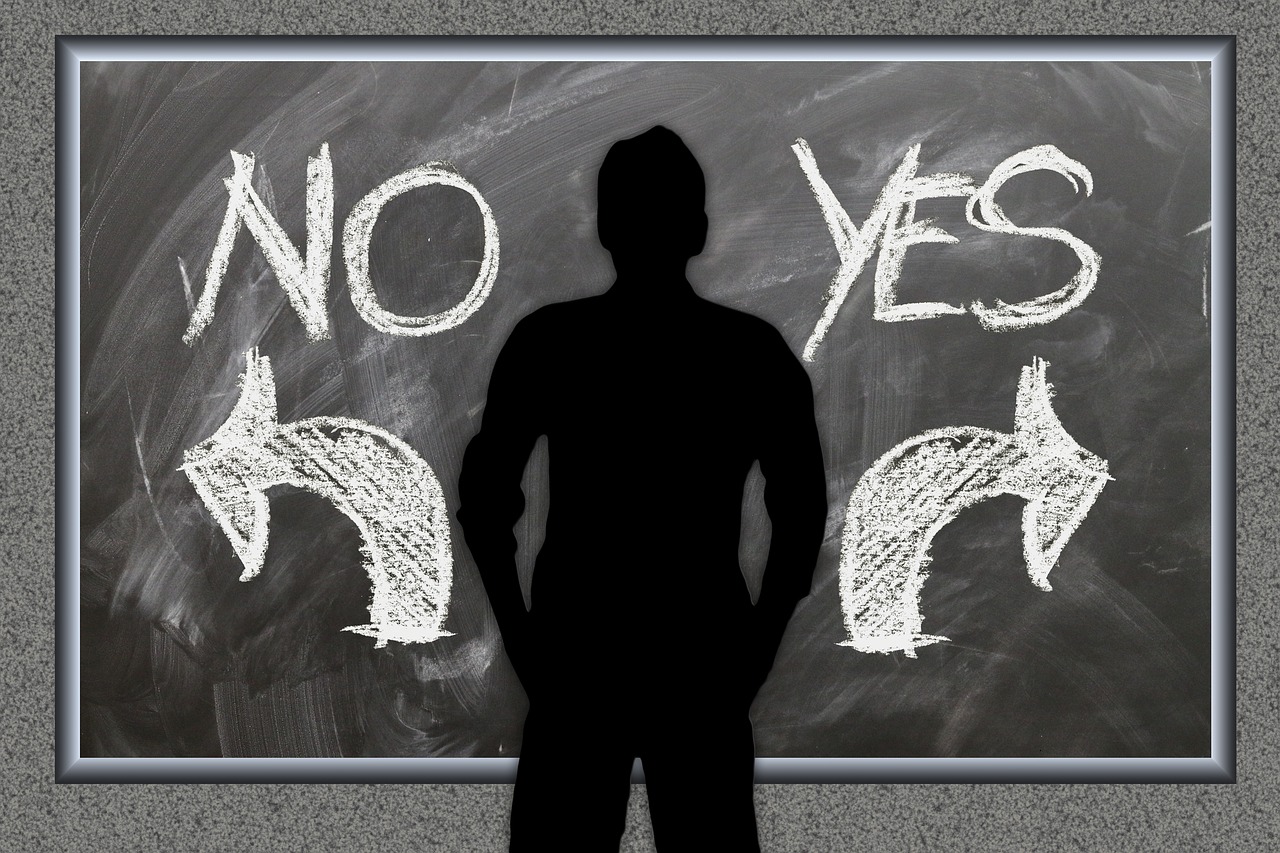 Greetings. Can you respond to my syllogism that I think demonstrates that free will is incompatible with omniscience?

Premise 3 is crucial. Any response must begin with something along the lines of ‘the reason it is possible for God to know for 100% sure what we will choose even though we could have done otherwise (and proved him wrong?) is…’ To apply it to Molinism. If God knows that I will choose option A in a certain possible world, is it possible that if he actualizes that possible world that I would choose something other then option A and thus there is a chance (however slight that) that I will prove him wrong? Is it not the case that if I can do something there is a chance that I will?

I have never seen a proper answer to this question. Some people have said things along the lines of “yes God knows that you will choose Option A, it’s just that if you choose something else (Option B) he would have foreseen that.” Very well then if he foresaw that I would for 100% sure choose option B could I have chosen option A and thus prove him wrong? Was there actually a chance that I could actually do otherwise and prove him wrong? The above reply does not answer my question it merely dodges it.

Yes, premise 3 of this argument is the crucial premise. I would agree with premise 1, premise 2, and premise 4, as would all Molinists. The argument I disagree with is premise 3. The premise “If God knows for 100% sure what I will do in the future (choose option A), then I have to choose Option A otherwise I may choose something else and he could be wrong violating his 100% certainty” is false.

This position is known in philosophical circles as Fatalism. Usually, the argument for your premise 3 is usually cast in terms of a syllogism of its own:

This seems to be a good argument, doesn’t it? After all, both premises are true (or at least I think they are). The reason I don’t believe the conclusion despite believing both premises is that the argument is a non sequitur. The conclusion doesn’t follow from the premises. This syllogism commits what’s called a “modal fallacy”. All that follows from the premises is that “X will occur” but not that “X will necessarily occur” X could be different, and if it were different, then God’s foreknowledge would be different.

You seem to somewhat anticipate this response when you said “Some people have said things along the lines of ‘yes God knows that you will choose Option A, it’s just that if you choose something else (Option B) he would have foreseen that.'” First, it’s very important that we’re on the same page when we speak of God’s knowledge of the future (either factually or counterfactually). Talk of God “Foreseeing” things is rather misleading and, I think, incorrect. God doesn’t see the future. Rather, he simply knows it innately. I hold to a view of omniscience that philosophers call “Conceptualism”. This means that God simply knows what would or will occur conceptually, in His mind. “Perceptualism” by contrast, asserts that God looks down the corridors of time and literally sees what will occur. So, it’s more accurate to speak of God foreknowing instead of foreseeing.


You then say “Very well then if he foresaw that I would for 100% sure choose option B could I have chosen option A and thus prove him wrong? Was there actually a chance that I could actually do otherwise and prove him wrong? The above reply does not answer my question it merely dodges it.”

I don’t see how my above response wouldn’t solve the problem, Sam. I don’t see it as a dodge at all. There is no possibility of proving God wrong. It’s just the case that were you to make a different choice than you actually do, the propositional content in God’s mind would be different. For example, Billy’s going outside to play wouldn’t prove God wrong. Instead, God would have different knowledge about next week than he actually does.


So, in conclusion, I just see no reason to accept premise 3. And therefore, the argument doesn’t go through.

Why I’m Not An Open Theist

Q&A: Molinism, God’s Love, and Those That Will Never Be Saved

Q & A: Is Divine Timelessness Compatible With Molinism?