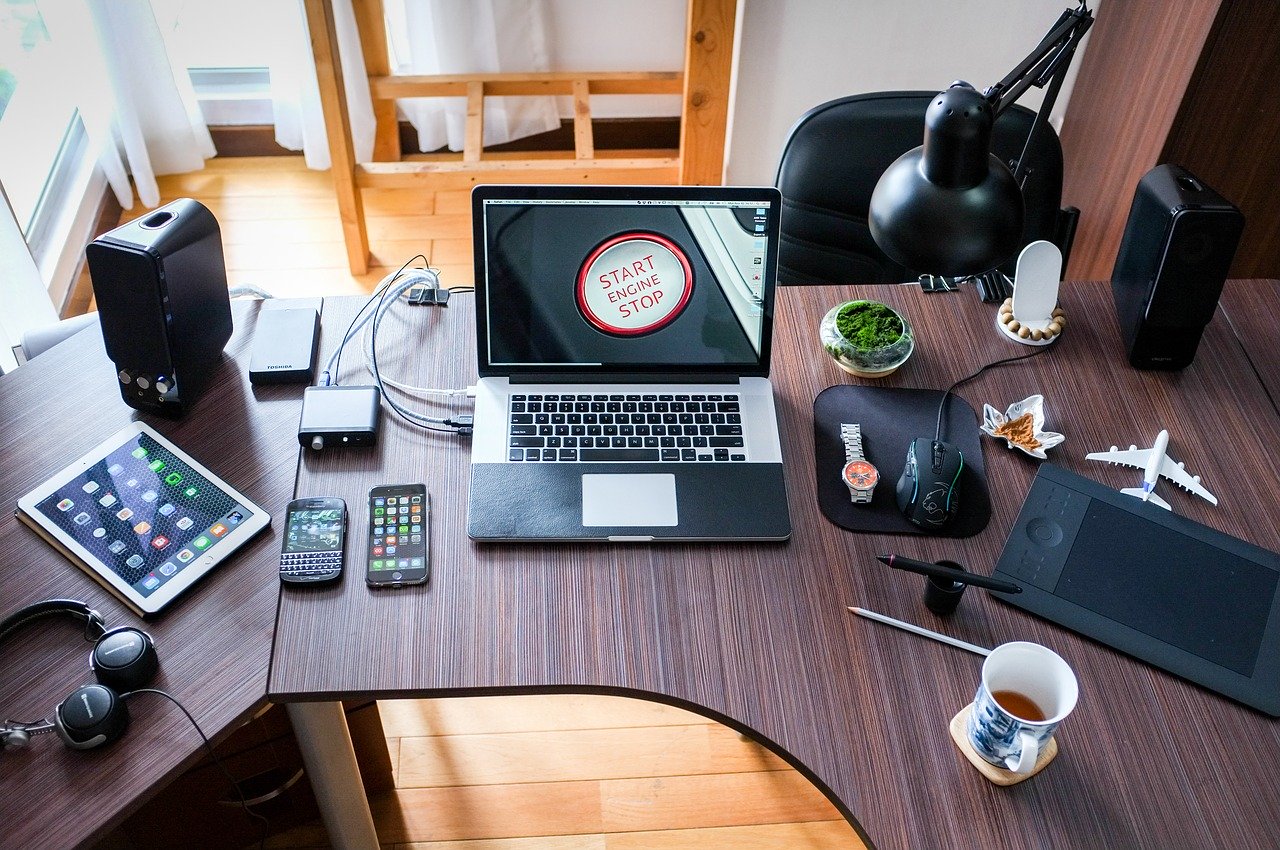 The Christian Apologetics Support Group Get Together