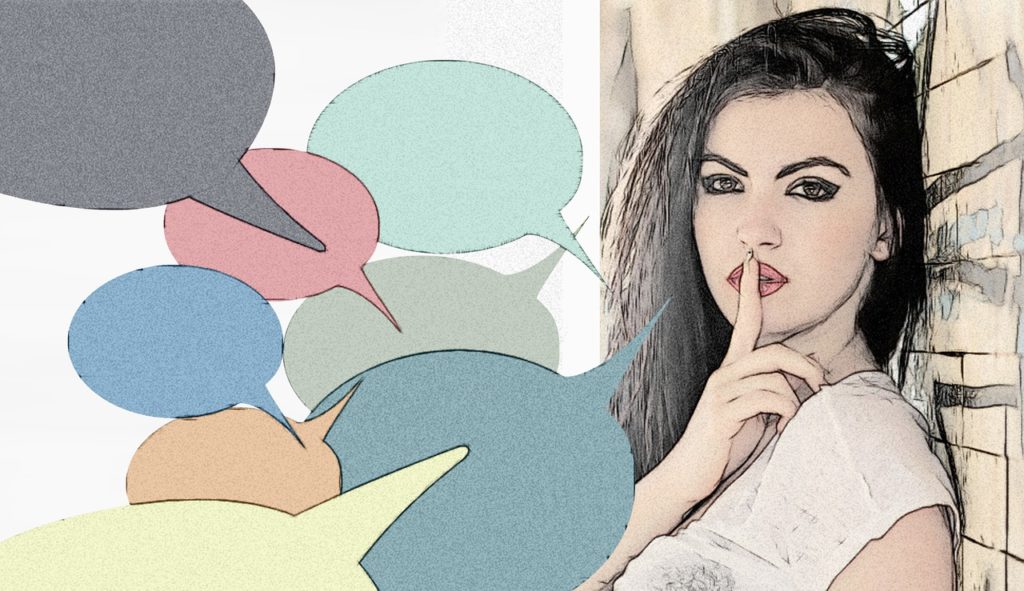 My parents are really supportive of my ministry and encourage me to pursue apologetic and theological study as much as I can. They have been supportive of me since I first dipped my toes in the apologetic waters back in the winter of 2011. It was my mother who purchased my very first book on apologetics; The Case For Christ by Lee Strobel. My Mom drove me to the airport in the middle of the night last year so I could go to the ETS Conference.

Moreover, they are also open-minded on doctrine and didn’t get bent out of shape when I changed my view of eschatology and shortly later creationism that they had taught me growing up, so long as I’m not embracing actual heresy like modalism, tri-theism, denying the death and resurrection of Jesus, or anything of that sort, they’re willing to agree and disagree on some things. I have a very close relationship with them and I love them dearly, so I hope they won’t react too negatively for being gently corrected here.

On three different occasions they have cautioned me to be quiet about Evolutionary Creationism; the view that God created all life through an evolutionary process and that all of life shares a universal common ancestor. They are concerned that if I’m too vocal about it, that I’ll lose a large number of my Christian followers and will cause some Christians to turn a deaf ear to anything about anything else I have to say. I wholeheartedly disagree with them and have repeatedly given them the following reasons why I’m not going to sweep my view of origins under the rug:

Reason 1: Everything I Say and Believe Is Controversial

Virtually every theological view I hold is anathema to somebody, somewhere, and those somebodies don’t beat around the bush in letting their contempt of my view be known. By being a Molinist and affirming libertarian free will, many deterministic Calvinists accuse me of undermining God’s sovereignty and desperately clinging to my autonomy, even though I affirm libertarian free will because it is plainly evident in scripture and there are good philosophical arguments for it (see my post “The Case For Mere Molinism” and “5 Arguments For The Existence Of Free Will”). I don’t care about my autonomy. I think humans being free makes more sense of The Biblical data. And I accept Molinism over classical Arminianism and Open Theism because, like the Calvinist, I see a very high view of sovereignty and divine providence in scripture as well (again, see my paper “The Case For Mere Molinism”).

If I’m going to be silent about being an Evolutionary Creationist because it will offend the anti-evolutionists in the church, then logical consistency demands I be silent on Molinism as well.

Outside the church, the fact that I affirm that homosexuality is a sin because of passages such as Romans 1:26-28, 1 Corinthians 6:9-11, and 1 Timothy 1:9-11 is no doubt offensive to every member of the LGBT movement and those who are politically liberal. Indeed, the very gospel itself will offend unbelievers. In Matthew 10:22 Jesus said that we would be hated by everyone for His name’s sake. Paul said “But thanks be to God, who always leads us as captives in Christ’s triumphal procession and uses us to spread the aroma of the knowledge of him everywhere. For we are to God the pleasing aroma of Christ among those who are being saved and those who are perishing. To the one we are an aroma that brings death; to the other, an aroma that brings life.” (2 Corinthians 2:14-16a). And in 1 Corinthians 1:18, he said: “For the message of the cross is foolishness to those who are perishing, but to us who are being saved it is the power of God.”

And no doubt some of those who hold a Left Behind scenario of the end times will recoil when I argue that Matthew 24 was fulfilled in the first century and that the best of Revelation was Nero Caesar.

Being a Christian Apologist means being controversial. There is no avoiding it. Now, I will never be offensive on purpose and I will always try to discuss my disagreements with people, Christian and non-Christian, with gentleness and respect. However, for some, simply affirming a different view from them will be fightin’ words. Fortunately, many in the church are willing to engage in respectful dialogue over theological differences, and many non-Christians are open to hearing a defense of the Christian faith and, if they don’t find the argument convincing, will respond with non-hostile rebuttals. I try to abide by Romans 12:18 and be at peace with everyone, but sometimes people cherish their views so much that an attack on their views is perceived as an attack on them, no matter how nice I try to be in explaining why I think they’re wrong.

If I’m going to avoid talking about Theistic Evolution because it will be offensive, I may as well shut down Cerebral Faith altogether, because offending people is unavoidable. Don’t worry though, I have no plans on doing that.

Reason 2: I Want To Defend Evolutionary Creationism As A Possible Alternative, Not The Truth Of Evolutionary Theory

As I often like to say, “I’m an apologist for Jesus Christ, not Charles Darwin”. You aren’t going to see blog posts or podcasts from me defending Darwin’s theory as the true scientific theory of origins. I will only defend Evolutionary Creationism as being a possible option for people to accept. So you find me defending interpretations like “The Cosmic Temple View Of Genesis One” and The Archetypal View of Adam and Eve, and explaining why Romans 5 doesn’t preclude pre-fall animal death and so on. But you won’t hear me giving, except outside of Cerebral Faith in personal discussions with friends and family, a defense of evolution from genetics, the fossil record, homology, biogeography, etc. And even then it’s only in response to “Why do you think it’s true?”

I really don’t care if you accept or reject evolution. But evolution is a massive stumbling block to many people. Some people will not become Christians because they’ve had it pounded into their heads that evolution proves atheism or if the universe is billions of years old, then Genesis 1 is wrong. I don’t want ape-men to stand in the path of someone on their way to the cross. Evolution is an apologetic issue and I, therefore, address it. However, unlike many apologists who deal with this by trying to refute the theory of evolution itself, I take a different approach. I show that even if it’s true, it’s no threat to Christianity. If evolution happened (and I believe it did), it was a God thing.

All of these men are well respected in Christendom despite either embracing Evolutionary Creationism (like the latter list) or merely arguing that it’s biblically permissible (like the former list). I think I’ll be just as fine as these gentlemen.

I appreciate that my mother and father are concerned about my ministry, but I think their fears are misplaced. Yes, I will and have experienced some ostracism over my views, but that’s the case when any of my views. Also, I think people will be less hostile if I’m not actively arguing “Evolution is a scientific fact! How can you ignore all the fossils and genetic evidence?”. My interpretations of Genesis 1-3 don’t necessitate embracing evolution. You can belong to any camp and agree with me that Genesis 1 is about functional rather than material origins. It doesn’t require you turn in your ID Membership Card. And moreover, the devil is using this as a weapon against the church and all apologists should combat it the way they see fit. Lee Strobel, Frank Turek, Norman Geisler, and other apologists combat it by arguing that it isn’t true. I combat it by arguing that it isn’t a potential defeater to the Christian faith even if conceded.   Finally, if McGrath, Wright, Heiser, Walton, Craig, Plantinga, and Keller aren’t consistently facing being banned from speaking in Christian churches and universities, why should I? Inspiring Philosophy has 100,000 subscribers on YouTube and he’s only been gaining support. I don’t see why Cerebral Faith should be any different.