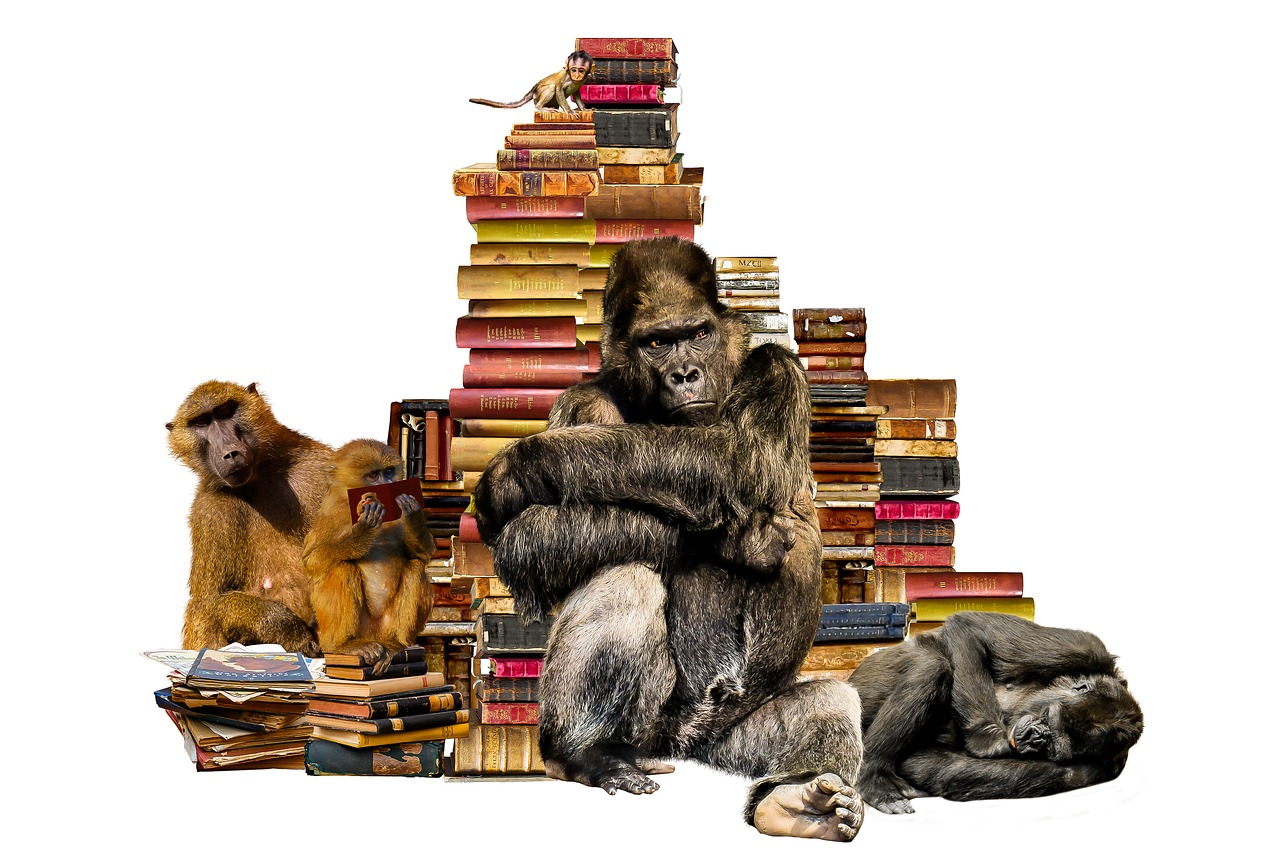 Ravi Zacaharias has recently separated from his body and has gone on to be with The Lord (2 Corinthians 2:1-8). He lived from 1946-2020. His impact in apologetics ministry has been immense, and he has joined his fellow all-star apologists Norman Geisler (passed July 1 2019), Nabeel Qureshi (passed September 16th 2017), and R.C Sproul (passed December 14th 2017). With so many major Christian Apologists going to paradise (Luke 23:43) in such a short amount of time, it’s a sobering reminder that “A man’s days are numbered. [God] knows the number of his months. He cannot live longer than the time [God has] set.” (Job 14:5). Given the sin of Adam, we are all subject to physical death (Genesis 3, cf. Romans 5), but fortunately for those of us who know The Lord, while the first death will touch us, the second death never will (Revelation 20:14) and Christ will physically raise us up at the last day (John 11:25, 1 Thessalonians 4:14-18).

With the reminder of our physical mortality comes to the reminder that many of the Christian Apologists that I look up to are getting on up in age. William Lane Craig is 70 years old, Hugh Ross is 74 years old, Frank Turek is 58 years old, Lee Strobel is 68 years old, Gary Habermas is 69 years old, Michael Licona is 58 years old, and J.P Moreland is 72 years old, and Hank Hanegraaf is 70. None of these men are spring chickens, and while some have the potential to live longer than others, none of them will be around 40 years from now. This got me thinking; what will the next generation of mainstream apologists be like?

Every generation of great defenders of the faith has been preceded by a previous one, and with generational shifts can come changes in the ratio of what they believe. The vast majority of mainstream apologists (and even lesser known ones) are anti-evolution. They all disavow macroevolution and try to argue against it using science. Fortunately, the names listed above are all Old Earth Creationists who, while disavowing evolution, accept most of the mainstream science and unlike their young earth brethren, do not hang the gospel message on a denial of evolution. Although they don’t affirm Theistic Evolution themselves, they leave the door open to others (except maybe Hanegraaf).

But it seems to me that while the current generation of big apologists are tolerant of evolution, more and more young and upcoming apologists embrace it. What do I mean by “young”? I mean Christians in between ages 20 and 40. What do I mean by “upcoming”? I mean that these Christian Apologists are not household names like William Lane Craig and Lee Strobel, but they do have apologetics ministries that are gradually growing and are gaining the ear of more and more people. Their ministries are still, somewhat, in their infancies, but they’re getting larger with the passage of time. What do I mean by “Mainstream?” I mean the first several names that come to mind when you hear the term “Christian Apologetics”. Some of these are autodidacts who just run a blog, podcast, YouTube channel, or all three. Others are in seminary right now. Others have recently graduated seminary. Most of their ministry work is, as of now, online, but they are getting speaking engagements as their work becomes more well known and appreciated.

Current young Christian Apologists who embrace Theistic Evolution and have a growing ministry are:

9: Jake Brown, who, although he doesn’t currently have a platform, has told me that he plans to pursue a degree in apologetics at Biola university. His bio even says he’s “An Aspiring Christian Apologist”. So you’ll probably be seeing him pop up in places sooner or later.

Are We Ever Going To Be Mainstream?

Who knows? It’s certainly possible. Cerebral Faith started out as a tiny blog on Blogspot.com way back in 2012. I got about 10 pageviews per day! As I wrote more, shared my blog posts around everywhere on Facebook (in all the groups that would let me), got into YouTube debates, and marketed it through Facebook and Twitter, eventually I got to an average of 700 pageviews on average. At the time of writing, my average page view count is 2,000 on average. And Cerebral Faith has evolved beyond a mere Blogspot blog. In January 2019, I started The Cerebral Faith Podcast, which gets hundreds of views within the first week of uploading an episode. In September 2019, I moved from Blogspot to WordPress so I could have a more professional looking website that would also be able to host the podcast. Now I’m working towards moving to YouTube to expand my reach even further.

Michael Jones of Inspiring Philosophy has been making fantastic YouTube videos on a variety of topics since about 2014, and he has thousands of subscribers on YouTube, and just as many people like the Inspiring Philosophy Facebook page, and he makes enough money from Patreon to do his apologetics ministry full time! He has also had a Ted Talk on Christianity and Evolution.

Kyle Alander has nearly 800 subscribers on his YouTube channel, and Johanan Raatz has over 10,000.

Sentinel Apologetics has over 36,000 subscribers!

So needless to say that we have audiences. They started off small but continue to grow. Could the names Evan Minton, Michael Jones, or Johanan Raatz be as well known in the apologetics community as William Lane Craig, Lee Strobel, and Gary Habermas within 40 years time? Time will tell.

Even If We Are, That Doesn’t Mean TE Will Be Mainstream In The Majority

I could only think of 9 names of “young and upcoming” apologists. Other names could include Cameron Bertuzzi of Capturing Christianity, and David Pallman of Faith Because Of Reason. However, they’re not Theistic Evolutionists.

I have no idea what God has in store for our ministries. Some of us might not even be around in 40 years. Nabeel Qureshi was “young and upcoming” but succumbed to stomach cancer at age 34. Maybe something else will happen to hinder us from continuing ministry (I certainly hope not). BUT if the 9 guys mentioned above continue to gain a following, and this trend continues into the next four decades, we will have some VERY popular Christian Apologists who affirm Theistic Evolution/Evolutionary Creationism by the year 2060. And while I think Old Earth Creationism might continue to be the majority among apologists, having 9 TE guys with large followings might trickle down into the pews and Evolutionary Creationism may become generally more accepted within the pews. And even if it’s not wholeheartedly embraced, at least it could be seen as an acceptable position for Bible-believing Christ-followers to adopt or reject.

So What Does 2060 and Beyond Have In Store For The State Of Christian Apologetics and Theistic Evolution?

Given that I’m not a prophet, I’m not a time traveler, and The T.A.R.D.I.S driving Doctor is not an acquaintance of mine, I do not know. All I’m doing in this blog post is making some educated guesses. Hopefully, all 9 of us will still be around by 2060 and hopefully, we’ll still have active ministries. If we are, then the prediction I’m making will be a radical change. Imagine 10 popular apologists who affirm rather than deny evolution. That could radically affect how the church sees Darwin’s theory. Perhaps by then evolution will no longer be seen as the enemy of God, but the means (or possible means) by which He created. As a consequence, atheists will abandon using evolutionary theory as a weapon to talk people out of faith.