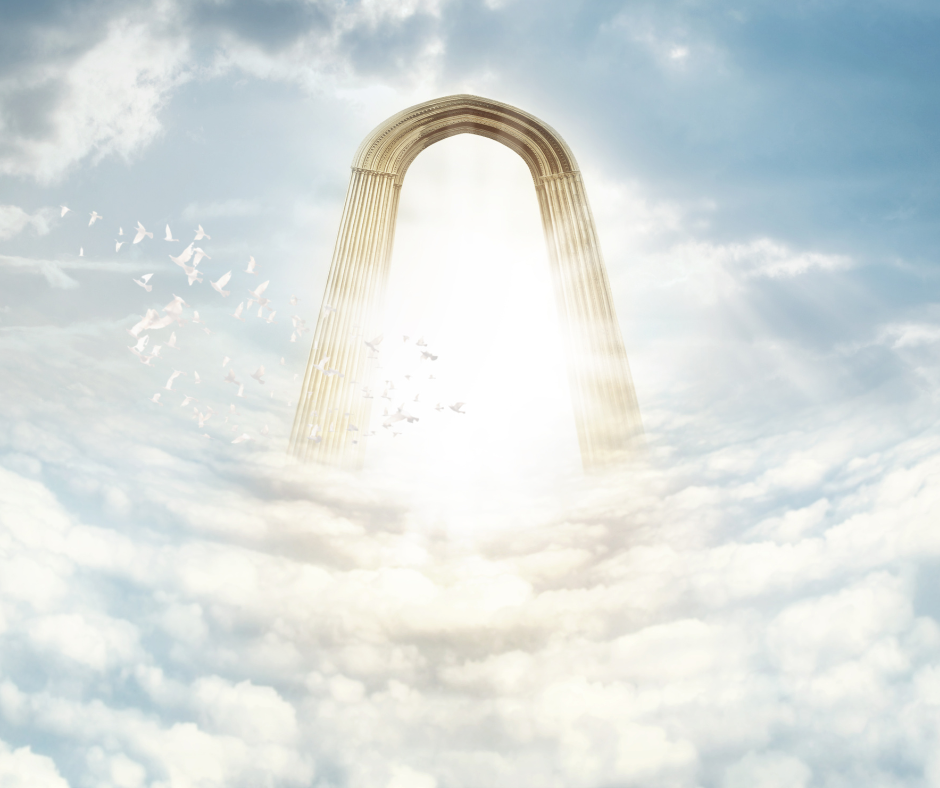 In various places on this site, I’ve argued that God gave man free will because He wanted us to love Him and to love each other, and genuine love for God and genuine love for man is only possible if there’s free will. For love to be true love, there has to be the option not to love. Now, if man has freedom to choose to either love or hate, to do good or evil, to serve God or to rebel against Him, this raises an interesting question: will we be able to sin in Heaven? Does man have the freedom to choose to sin even after He passes through the pearly gates? If this is the case, it would seem that there could easily be sin in Heaven in which case one could argue that it’s not really Heaven. This is because Heaven is perfect. If man does not have the freedom to sin, there can’t be love in heaven, in which case one would argue it’s not really heaven. This seems to be a dilemma. How does on resolve this issue? Will we be able to sin in Heaven?

There are a couple of viable answers to this question. I don’t really know how to answer this question. In fact, I don’t think any theologian or apologist does. The Bible is silent on this matter. However, I have found a couple of possible answers which may explain how it is that we will never sin in Heaven but our love will be genuine.

Possiblity 1: We Choose Between Love and Hate In This Life, This Choice Is Cemented For All Eternity.

One view I heavily lean towards is that there is no free will in heaven. We cannot consider Heaven in isolation from the earthly decision that led to eternal life. We had free will on earth, and God simply permanently cemented that freely chosen (salvifically efficacious) decision to accept Christ upon mortal death. Love still exists in heaven because God affirms the free-willed decision to follow God while on earth. Anyone who is eternally in Heaven is there eternally because they chose to be while here on Earth, the same goes for those in Hell.

The choice to sin or not to sin will be made in this universe. We must choose whether we want to be with Jesus for eternity now. We do have free will now, we can make the choice now, and whether we can in the afterlife is irrelevant I think. God won’t override anyone’s free will in the after life because their choice of good over evil will have already been made, and it will have been made in this life. I think people in Hell can’t change their ways because God has given them over to their desires (Romans 1:24) and we can’t come to Jesus unless He draws us (John 6:44), so if Jesus isn’t drawing anyone, they won’t able to make the choice of good over evil. That’s the doctrine of total depravity. But that’s fine because they had an entire life time to accept Christ but resisted (Acts 7:51).

This is one of the reasons why I believe God made the universe in a state of constant decay. Atheists often try to object that if God were perfect, He wouldn’t make a universe filled with decay (Romans 8:20-22). The Second Law Of Thermodynamics is going to drive the universe into a state where no kind of life is possible (due to the fact that the universe will have completely run out of energy). So they complain that due to the imperfection, God couldn’t have made the universe. Well, to that I respond by saying that I think God never intended for this universe to be the permanently existing universe to start with. We know from scripture that God is going to make a new universe some day (Revelation 21:1) so perhaps God’s creation plan was two parter from the start. One of the main purposes for this universe, I believe, is to give human kind a choice between a relationship with Jesus Christ and sin. That’s the whole reason why God placed a tree in the Garden of Eden and declared it forbidden; to give Adam and Eve the choice between submitting to Him or defying Him. In the next universe, we might not have have free will. We may not be able to change our minds once we’re in the new creation. But we definitely have free will now. Now, in this universe is the time to choose. The Bible, in both testaments, uses the analogy of a bride and a groom to describe our relationship with God. Well, using that analogy, I might say that this universe is God’s marriage proposal. We can accept the ring or reject it. But once we’re wed, divorce is not possible. There won’t be a forbidden tree in the next universe like there was in this one.

“During this life, we ‘see in a glass darkly,’ as St. Paul put it; but someday we shall see ‘face to face’ (I Cor. 13.12). Medieval theologians liked to talk of the ‘Beatific Vision’ which the blessed in heaven will receive. There the veil will be removed, and we shall see Christ in all of His loveliness and majesty. The vision of Christ, the source of infinite goodness and love, will be so overwhelming as to remove all freedom to sin. I like to think of it like iron filings in the presence of an enormously powerful electromagnet. They would be so powerfully attracted to the magnet that there is simply no possibility of their falling away. So with the blessed in heaven.” (quote source)

Think of this analogy: If you’re standing on top of a tall building, you have the freedom to choose to jump or not jump. You have the power to do A (Jump) or Not-A (not jump). However, if you decide to jump off of the building, there’s no going back from that decision! You can’t just decide to fall back upwards from whence you jumped off! Your genuine free will choice is cemented. Now you just wait to hit the ground. Likewise, it could be the case that in this life, we have the freedom to sin or not sin, to rebel against God or to love God, but once we enter eternity, our decision is set. We can’t go back. Our love for God and each other would still be genuine because we ended up there uncoerced. We willingly gave up our wills to God.

Possibility 2: We CAN Sin, We Just WON’T Because We Won’t Want To.

Another possibility is that even if we could make the free choice to sin, we wouldn’t want to sin. There would be a complete lack of motivation to sin. Frank Turek argued this in a lecture I heard a while back on YouTube, in which he was asked this same question in the Q and A segment. Sin is often a shortcut to try to get what we want. But in Heaven, we won’t be lacking in anything. We won’t need to steal. There won’t be any sex [1]because there will be no marriage, see Matthew 22:23-30, so there won’t be any desire to have sex, and therefore there won’t be any sexual sin. Because there won’t be any marriage, there will also be no divorce between couples (so we know the sin of divorce will be impossible) and there won’t be any adultery, and so on. We’ll have everything we need. Taking this line of thought further, when Adam and Eve sinned in the Garden, they thought they were lacking something. They believed the serpent that they had something to gain by eating the fruit.

As an analogy, you could steal food from somebody. It’s entirely possible for you to do so. But if you have cabinets full of food, you most likely would not make that free decision because there’d be no reason to. You’d have no reason to steal food if you have an abundance of food already. People with pockets full of cash would just buy the big screen TV instead of stealing it in the dead of night.


We can be certain that there won’t be any imperfection in God’s Kingdom, but exactly how that is the case is unknown. We do have some possible answers, but again, these are only possibilities. I’m not pushing biblical teaching or anything. Where The Bible is silent on matters (like how genuinely free creatures never sin in Heaven), we are free to speculate. I myself find these answers satisfying, how about you?

What The Raising Of Lazarus Does Not Prove

Q&A: Biblical Arguments Against The Soul?

Does The Bible Teach An Immediate Afterlife Before The Resurrection?