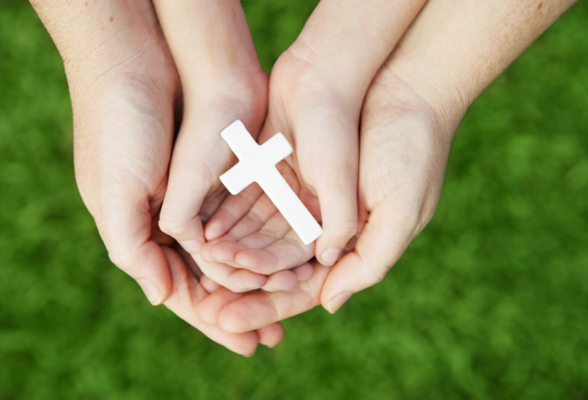 *Does Repetitive Sin Mean We Aren’t Saved?
*Belief That and Belief In
*How To Pray and What To Pray For
*What Is The Point In Praying For Someone’s Salvation?
*Several Reasons Why You Should Forgive People
Liked it? Take a second to support Evan Minton on Patreon!

Q&A: On The Importance Of Biblical Inerrancy