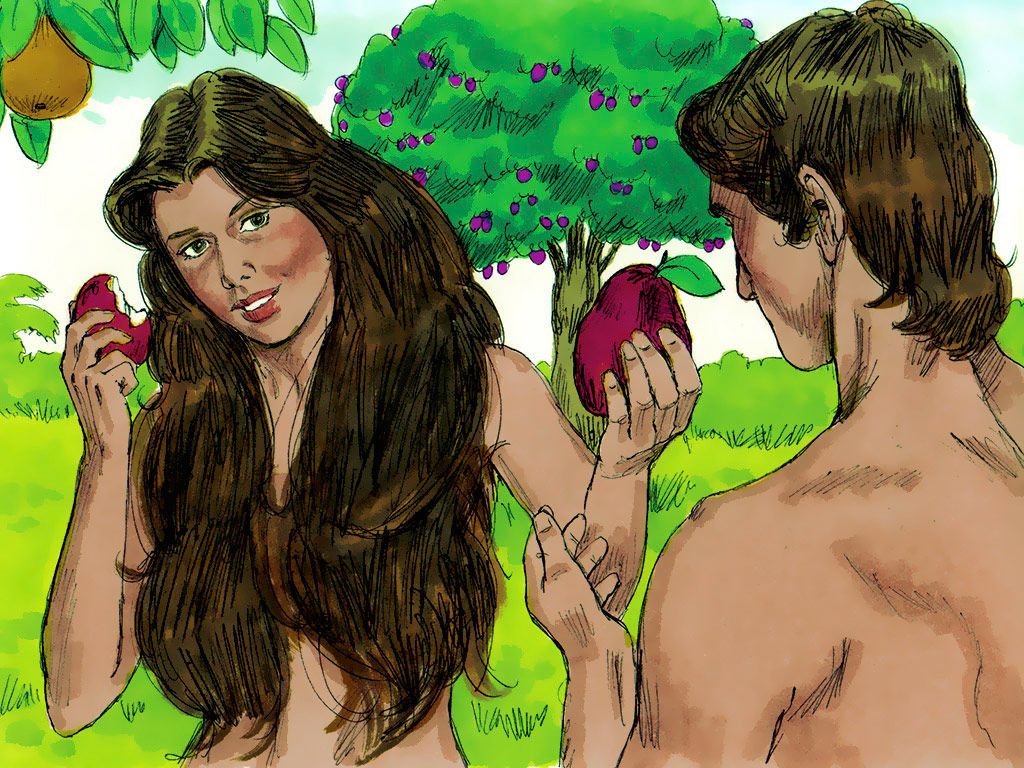 Many people (including Christians) think that The Bible teaches that God condemns the entire human race to Hell because of what Adam and Eve did back in the garden. I think this is false. My take on original sin is a bit different than what a lot of Christians believe. I don’t believe that we deserve Hell because Adam and Eve ate the forbidden fruit (that makes no sense). We deserve Hell because we’ve committed sins of our own. Romans 5 says that although we inherited our sinful nature from Adam, we are not condemned to Hell for what Adam did, but rather we are condemned to Hell for what we did of our own volition.

Romans 5:12 says “Therefore, just as sin entered the world through one man, and death through sin, and in this way DEATH CAME TO ALL PEOPLE BECAUSE ALL SINNED.” – This passage says that because Adam and Eve sinned, they were infected with an *illness* if you will (a sin nature) and because of this, when Adam and Eve reproduced, their sinful nature was passed on to their children, and this nature was passed onto Cain and Seth’s children (Seth is Adam’s youngest son) and this sin nature was passed on to their children and so on. Adam’s children sinned and then their children sinned and their children’s children sinned and so on and so forth. This sin nature keeps getting passed on to each new generation. When I have kids, this same sinful nature will be passed on to them. At the end of the verse, Paul says that all men die, not because of what Adam did, but because of what they did, and what we do. Of course, the only way to get redeemed is to accept Jesus’ substitutional death on the cross for our sins. Those who reject Christ will not have Christ registered as their substitute (the one who took the penalty for their sins Himself), instead he will have to suffer for his own sins in Hell.

Why Was God So Upset About Adam and Eve Eating Fruit?