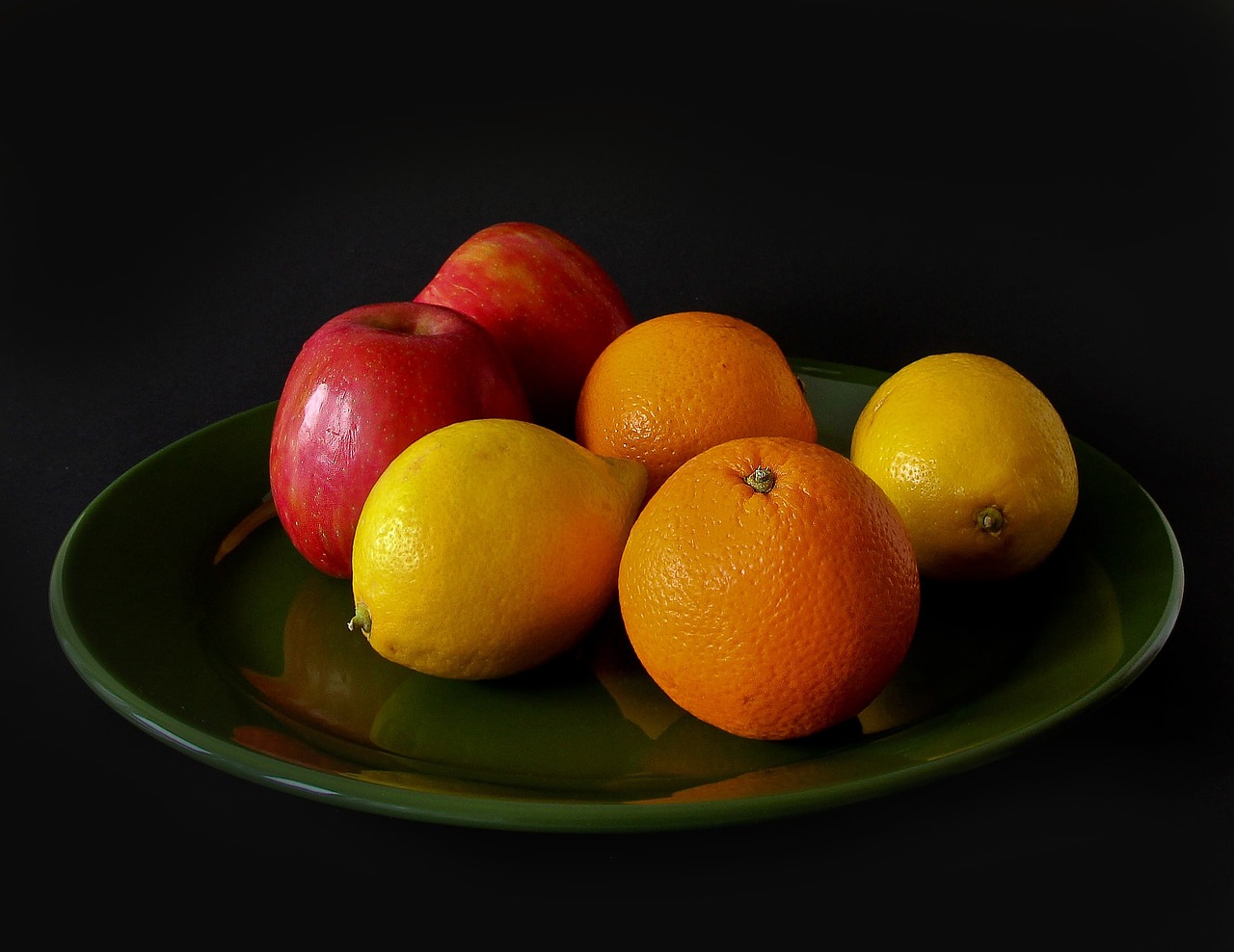 When atheists accuse God of being immoral, they usually point to nasty Old Testament accounts like the conquest of Canaan, God sicking two female bears on a group of youths for harassing Elisha, or destroying humanity in a massive flood (Genesis 6-9). In addition to various other considerations regarding these specific incidences, one factor I always bring up is that God does no wrong in ending the life of an individual human being. Why? Because He is the author of life and therefore He can take life as He sees fit. It’s wrong for humans to kill humans because we aren’t the Author Of Life. The Author Of Life can take life. If you didn’t give life, it isn’t yours to take. It is God’s prerogative as God to decide when the date of our death is.

How Skeptics Typically Respond To This

Two common responses from the skeptic are typically raised against this as reductio ad absurdum arguments. First, they’ll say, if giving someone life entails that you have the prerogative to take that life, then this would entail that parents have the right to kill their children since parents gave their children life. Second, they’ll say something like “If a scientist were able to create a living thing in the lab, your logic would entail that the scientist would have the right to kill that living thing.” Professor Utonium could smother the PowerPuff Girls in their sleep. Dr. Frankenstein could kill his monster. Yet we intuitively recoil at such an idea. This suggests that there’s something wrong with the argument.

The Problem With These Responses: The Fallacy Of The False Analogy

The problem with these responses is that it’s an apples-to-oranges comparison. As far as parents and children go, parents only give their offspring life insofar as they come together in sexual union, and the mother allows the child to grow to full term before giving birth. Yet, my mother did not create any of her eggs and my father didn’t create any of their sperm. Secondly, they wouldn’t exist unless their parents likewise came together in sexual union and so on. Ultimately there would be no sexual reproductive process if the universe weren’t created and finely tuned for life. As I recently told an atheist on Twitter “Parents and having sex and conceiving VS. God creating life is comparing apples to oranges. Create a living, breathing spirit by the word of your mouth, then we’ll talk about whether you can kill it.” The point is that God is the ULTIMATE creator of all things (Genesis 1, John 1:1-3) and sustains everything’s existence moment by moment (Colossians 1:17). While my mother and father certainly participated in my creation, they didn’t and couldn’t have done it apart from the will of God. Eve recognized this when she gave birth to her firstborn son Cain. She said “With the help of the LORD I have brought forth a man.” (Genesis 4:1)

Regarding the lab creation, again, the major key difference between God taking life and you taking the life of your lab experiment is that God is the supreme Creator of literally everything (as I’ve just said). There wouldn’t be anything if God had decided not to make the universe. Even if you could make life in a lab, you wouldn’t be the ultimate source of life. It reminds me of that joke in which scientists tell God that they create life like He can, and when they scoop up a pile of dirt to do so, God responds with “Hey! Hands off! Get your own dirt!”

Is The Argument Ad-Hoc?


Recently when debating this issue on Twitter, an atheist accused The Author-Of Life argument as being “ad-hoc”. The ad hoc fallacy occurs when you make up an explanation just to save your belief from being refuted. In this case, the Twitter atheist accused me of making up this God-Has-Sovereignty-Over-Life-And-Death position just to avoid the conclusion that God did something wrong in sicking the bears on Elisha’s harassers or exterminating the Canaanites.

However, this charge would only stand if that were my reason for making the proposal, but it isn’t. The church has long held that God is sovereign over life and death precisely because He is the source of all life. This isn’t something I or other contemporary apologists came up with to get God off the hook. Only if this position on God’s sovereignty over life were invented solely with the purpose of answering God-Is-Immoral arguments would the charge of the ad hoc fallacy stand. I asked this person “Can you show me historical evidence that any of the church fathers or the Rabbis that preceded the rise of Christianity held to the view that God has sovereignty over life and death SPECIFICALLY to answer objections like the Elisha bears incident?” He denied that he could and ultimately said that it was unprovable. I told him he ought to refrain from making unprovable assertions in the future.

In Conclusion
.
The attempts of the skeptic to make a murderer out of God fail.

“Worship Me Or Burn’ – The Oversimplification Of An Atheist Meme

Does Christianity Diminish The Value Of Women?