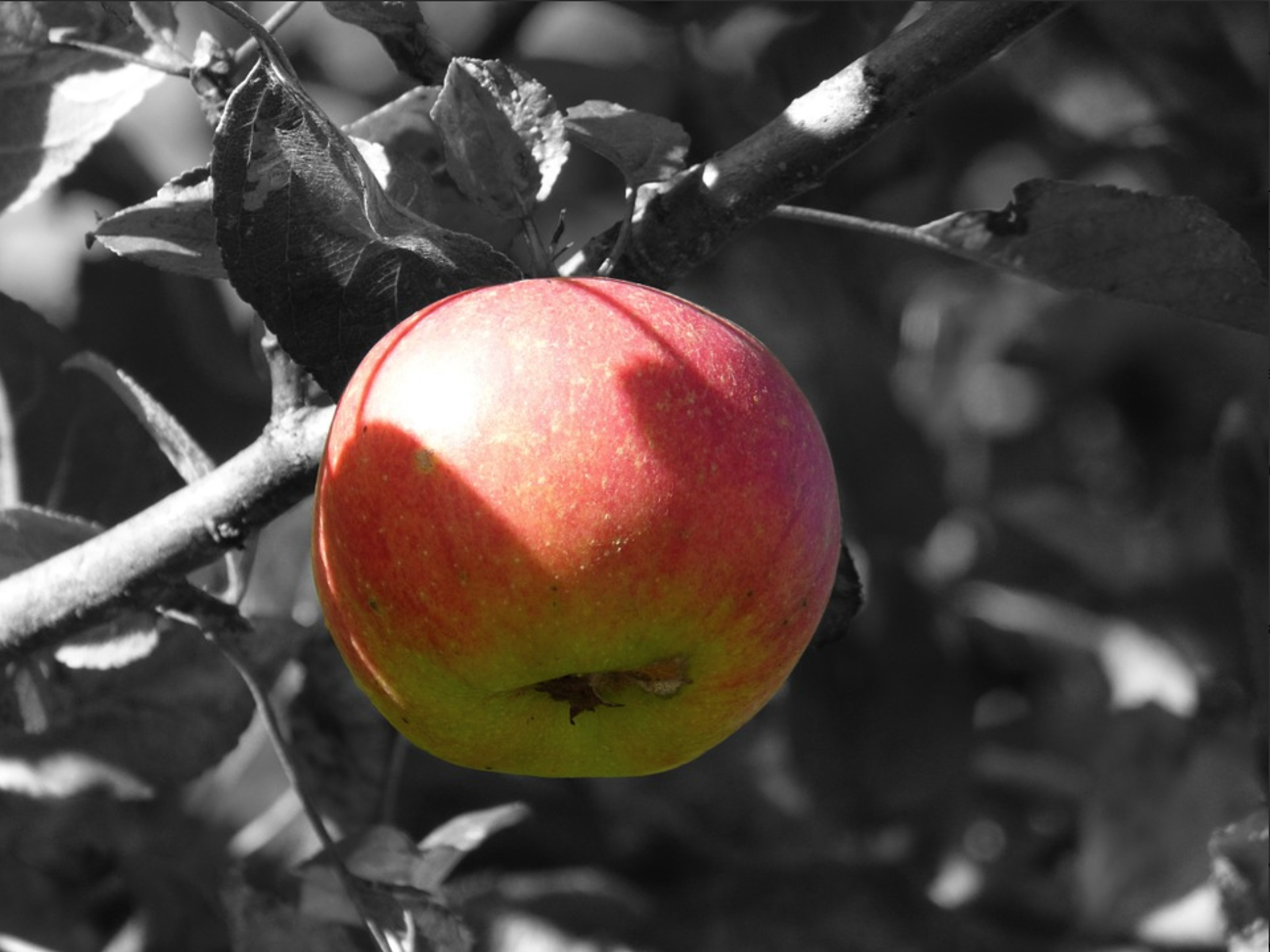 So, on a couple of occasions, I’ve had encounters with Pelagians who argued that people could not inherit the sinful nature from Adam because evil is not a positive substance. It’s not a thing. And if it’s not a thing, then it can’t be passed on from generation to generation like diabetes or hair color. Moreover, if evil isn’t a thing, then there can be no such thing as an evil nature within us. For those of us who are Arminians and Calvinists, how are we to deal with this objection?

I don’t think we need to dispute this view of what evil is in order to preserve the doctrine of total depravity. Just because evil isn’t a substance doesn’t mean it cannot be passed on from generation to generation. It doesn’t have to be a substance in order to be passed on. Here’s an analogy: If a creature loses its eyes because it lives in an environment in which it doesn’t use them, then it will pass on the no-eye-trait on to its progeny. The lack of eyes isn’t an actual substance, it’s a lack of something, namely eyes. Similarly, I don’t see why a deprivation of goodness cannot be passed on in a similar way. Now, I don’t know how this works, but it does, for scripture tells us it does (see Romans 5).

Or again, let’s say someone had a disorder that made them totally unable to grow hair anywhere on their body (none on their head, face, chest, pubic area, no where). This person copulates and produces offspring. This offspring also has the disorder. Now, once again, we have an example of a person pass on a privation of something (i.e hair). The lack of hair was passed on from person 1 to person 2.

The human souls which continue to come into being seem to be born missing something. Adam’s soul lost a chunk when he and Eve ate of the forbidden fruit (Genesis 3), and each generation from them produces souls also missing that chunk.

Moreover, whether you think a sinful nature is inherited, we all have one. See Romans 7:18 and Colossians 3:5 for examples. I’m not sure how else you can explain where it comes from though.

Why Was God So Upset About Adam and Eve Eating Fruit?