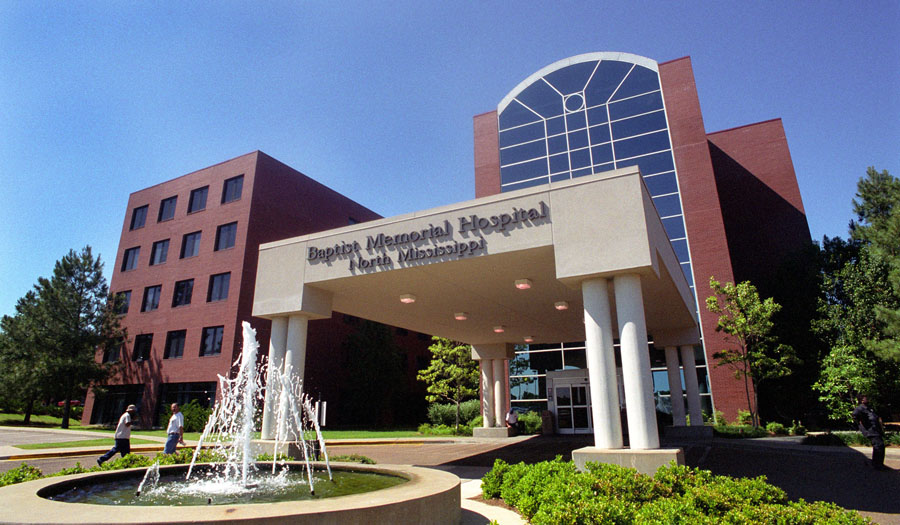 The New Atheists believe that Christianity and religion is a great
evil to society. To support this demonization of the Christian faith, they’ll
point to things like the Crusades and the Spanish Inquisition where great bloodshed
was done in the name of Christ. They’ll take these two historical events and
make a universal judgment that Christianity is bad for society. Moreover,
they’ll say it hinders science because if you belief God made the world, you
won’t try to figure out how it works or how it came into being. After all,
saying “God did it” is a science stopper, right? Is Christianity a belief
harmful to society?
Christianity Has Spawned
Many, Many Hospitals
Christians have built and funded many hospitals that have
saved many lives. St. Francis
Hospital, St. Jude, Baptist
health network Kentucky, St. Vincent’s, Baptist Memorial Hospital, just to name a few.
St. Vincent‘s is one of a number of
religious groups that support and take in unwanted babies. They founded
hospitals in Grand
Rapids, MI. Blodgett Hospital, Butterworth Hospital, DeVos Children’s Hospital. If you’d check the history of
any major city’s hospital, many, if not most would be founded by Christians.
The Luke Society has clinics worldwide. Samaritan’s Purse, WAR, Shared Hope
International, practically all Christian relief organizations provide
healthcare. There are in the Southern US Methodist, and Baptist hospitals –
quite a few of them. There is a St Raphael’s Hospital in New Haven, CT. It was Catholic for many years, but it is now under the
Yale umbrella.
It was Christians who built all these hospitals. And several
Christians worked at these hospitals, and saved many lives, lives that may not
have been saved had these hospitals not been built. In fact, most hospitals
that I can think of off the top of my head are named after a saint or founded
by followers of Christ. How many hospitals are founded by atheists? How many
are named after atheists? How many were founded by atheists?
Christianity Started The
Scientific Revolution
When science was first getting off of the ground, most
scientists were theists. They believed that God created and sustained the
universe. The reason they tried to figure out how the natural world functioned
was because they believed that the universe was created by God. As such, they
expected for it to be possible to decode. As the British author C.S Lewis put
it “Men became scientific because they expected Law in Nature, and they
expected Law in Nature because they believed in a Legislator.” In other words,
their belief in God was the driving factor behind their research. They wanted
to “think God’s thoughts after Him” as the scientist Johannes Kepler once put
it. Yes, the famous Johannes Kepler, the German mathematician and astronomer
who lived from December 27, 1571 to
November 15, 1630,
described science as “thinking God’s thoughts after him.”
Isaac Newton wrote of theology and science. In his work
titled, “Principia” he said that “This most beautiful system
of the sun, planets, and comets, could only proceed from the counsel and
dominion of an intelligent and powerful Being…” Isaac Newton also said, “I
have a foundational belief in the Bible as the Word of God, written by men who
were inspired.” Even Galileo Gallilei was a theist. My all time favorite
quote from him is “I do not feel obliged to believe that the same God who
has endowed us with sense, reason, and intellect has intended us to forgo their
use.” The theistic beliefs of these scientists did not hinder their work at
all. These men made some remarkable discoveries in their time and that’s why
they’re so easily remembered by so many today. Theism wasn’t a science stopper,
it was a science starter!
Finally, Accepting Christ
Has Healed Countless Broken Lives
I can’t tell you how many testimonies I’ve heard of peoples’
lives being changed by accepting Christ into their lives. Drug Addicts who
couldn’t break free from their addiction no matter how hard they tried were
somehow able to break free from there addictions by submitting to the authority
of Christ, and crying out to God and asking Him to free them from their
addiction. People who have been struggling with depression find new hope and
purpose for living by accepting Jesus into their lives. Alcoholics freed from
the chains of alchohol addiction practically overnight. People finding the
strength to forgive horrible misdeeds. Several years ago, I read an article on CBN about a
woman who’s son was murdered. After some time had passed, she went to man who
killed her son and not only forgave him, but was reconciled to him, and they
developed a friendship overtime. I highly doubt she would have done that if she
had been an atheist or a Muslim or a Hindu. That was the love of Christ in her.
I myself have had my life radically transformed for the
better by Jesus. I could go on and on with people who’s quality of life have
been improved by accepting God into their lives. The Christian Apologist Lee
Strobel has a whole book on this subject called “The Case For Grace” where he
interviews different people in each chapter about how God has changed their
lives.
How in the world can a belief be harmful to society if it
has brought so many back from the brink of utter ruin?
But What About The
Crusades And The Inquisition, and Salem With Burnings?
Every group of people has some bad apples. If we’re going to
start labeling people as “bad for society” because of a few bad apples among
their bunch, we could just as well label atheism and atheists bad for society
because of people like Joseph Stalin, Pol Pot, Adolph Hitler and other mass
murdering dictators whose ideology was motivated by their atheism.

Besides, those in the crusades, the inquisition, and the
witch burnings were acting contrary to Christ’s teachings. Not a single passage
of scripture in the Old or New Testament can be used to justify their actions. Jesus would have disapproved of these people and their ungodly,
un-Christlike behavior. You shouldn’t judge a belief based on the acts of a few
bad adherents especially if those acts contradict the teaching of that belief’s
founder.

*Aren’t Christians Just A Bunch Of Hypocrites?
*Are Christians Anti-Science?
*Do Christians Hate Gays?
Liked it? Take a second to support Evan Minton on Patreon!

Christians Are Opposed To Science! — What Do You Mean By That?