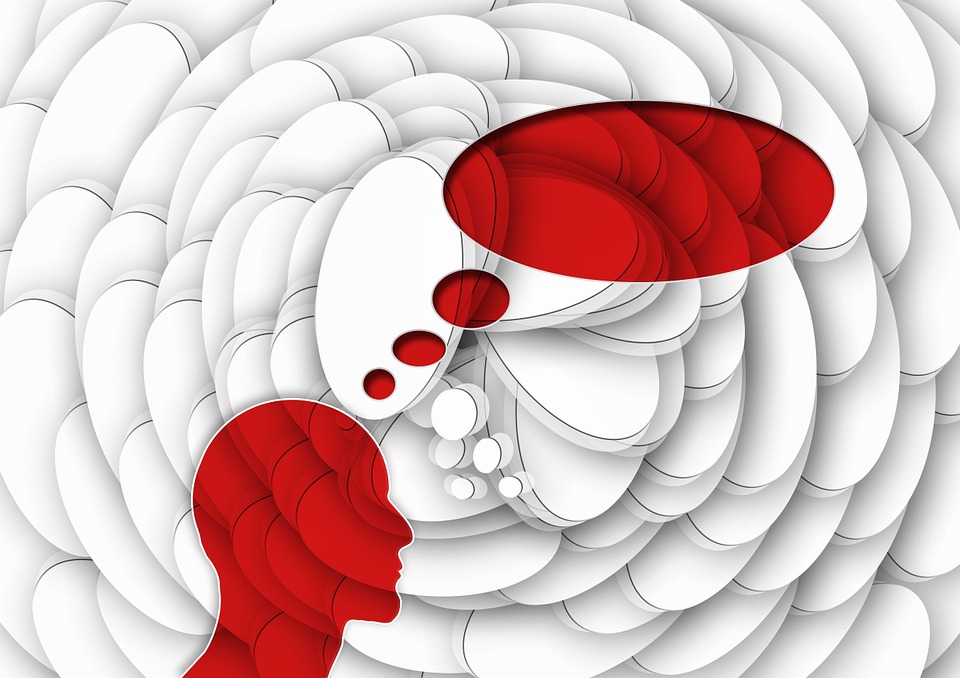 Is God beyond logic? Some Christians think he is and any suggestion that He isn’t is bound to be met with scorn or “rebukes”. They say “God is wholly other”. Some fideists (i.e people who argue that what The Bible means by “faith” is “blind faith”) often make arguments for God’s “wholly otherness” to render it impossible to demonstrate by evidence and reason that God exists. For example, I once saw someone comment “God is suprarational…that is, He exists above man’s logic. It is thus impossible to prove God exists with a weaker (or even if you want to give it equivalent) form of logic.”. I’ve heard others say something like “If you could fully comprehend God, you’re no longer worshiping the Biblical God. You’re worshiping a false god that you created out of your imagination.” They’ll even appeal to Isaiah 55:8-9 to ground their position biblically. What does Isaiah 55:8-9 say? It says “’For my thoughts are not your thoughts, neither are your ways my ways,’ declares the Lord. ‘As the heavens are higher than the earth, so are my ways higher than your ways and my thoughts than your thoughts.'” They’ll point to this passage and say “See? I told you God is beyond man’s puny logic! The Bible says so and since The Bible says it! I believe it! And that settles it!” Or they’ll make a distinction between “God’s logic” and “Man’s logic”.

Are they right? Is God beyond logic?

To Be Fair, Some Christians Mean Different Things By This Assertion


It’s important that I point out the nuances in the claim here. Most Christians, when they say that “God is way beyond man’s puny logic”, simply mean that God sometimes does things that we cannot understand from our human perspective. God sometimes does things that doesn’t make any sense to us. For example, we know why Jesus had to die now, but the disciples were clueless about it before and while it was happening. It didn’t make any sense to them how Jesus could be the messiah and also be under God’s curse (Deuteronomy 21:23). We know now that He was indeed under God’s curse: the curse of divine wrath for sin that we would have had to endure had He not taken our place (Isaiah 53, 1 Peter 3:18, Hebrews 9:28), but before He was crucified and during, the 12 disciples were puzzled. Or again, think of God’s commanding Abraham to sacrifice Isaac (Genesis 22). Abraham had no idea why God was commanding him to kill the very son whom He previously promised that his descendants would come from. It didn’t make any sense.

I agree with this. I agree wholeheartedly that God sometimes does what is counter-intuitive from the human perspective. And I don’t think anyone would try to rebut this. What I take issue with is saying that “logic doesn’t apply to God” and meaning by that, that the laws of logic (the law of non-contradiction, the law of excluded middle, the law of identity, etc.) don’t apply to God. This is totally different than saying God sometimes does things we don’t understand. This latter claim is what is called in theology as “whole otherness” which also sometimes includes “Universal Possiblism”. It’s the view that God isn’t restrained by the laws of logic. God can violate any of the laws of logic anytime He chooses for whatever purpose He pleases. This is what I take issue with, and it is this that I will criticize in this article.

If God Is Beyond Logic, Talking About God Is Pointless

This is absurd, but it’s the logical entailment of saying that God isn’t restricted by the laws of logic. Moreover, it contradicts The Bible which warns against false doctrines.

“Then we will no longer be infants, tossed back and forth by the waves, and blown here and there by every wind of teaching and by the cunning and craftiness of people in their deceitful scheming.” – Ephesians 4:14


“But there were also false prophets among the people, just as there will be false teachers among you. They will secretly introduce destructive heresies, even denying the sovereign Lord who bought them—bringing swift destruction on themselves.” – 2 Peter 2:1

If God Is Beyond Logic, Then You Have No Grounds For Disagreeing With Me.

Thus, we see that “whole otherness” is self refuting.


But what about the passage whole otherness advocates frequently appeal to to justify their position? Doesn’t this mean that there’s a difference between “God’s logic” and “Man’s Logic”? No. There’s no reason to conclude that from the text. What I interpret God to be saying here what the Christians in the first sub-header meant by “God is beyond logic” namely that God is far wiser than us and has a better perspective than we do on all situations. He’s omniscient and we are not. Therefore, we have no grounds for saying things like “God has no good reason for allowing suffering instances X, Y, and Z.” in the case of the problem of evil, or “God had no reason for making the universe as vast as it is” as some skeptics often claim. Who are we to stand in judgment over God? Statements like these are akin to a 3 year claiming that his mother has no moral justification for punishing him when he has tantrums, “therefore Mommy must hate me.” She has a better perspective than the 3 year old does. She knows that her child will have a hard life if he doesn’t learn to accept the fact that he can’t do whatever he wants, and he especially can’t get by with blowing up every time he doesn’t. She’s hard on him because she loves him, but he doesn’t understand that at the moment. He thinks she’s being mean.

Basically, what God was saying in Isaiah 55 is “I know what I’m doing. Just trust me.” It does NOT mean “What would I have with your silly ‘law of non-contradiction’? I am God and not God! That has no baring on me!”

No Difference Between “God’s Logic” and “Man’s Logic”


Before I end this blog post, let me make a comment on a distinction I’ve seen some Christians who adhere to the God-is-beyond-logic view; that there is on the one hand, “God’s logic” and on the other hand “man’s logic”.

There is no such distinction in reality. Logic is logic. There’s only one kind. To say that there isn’t entails some of the issues I’ve pointed out (i.e that theology becomes impossible and doctrine is meaningless).

John 1:1 states, “In the beginning was the Logos.” The Greek word “logos” is used as a synonym for Jesus in this passage of The Bible. What is interesting is that logos in Greek means “the principle of reason.” This is the etymological origin of the English word “logic”. The English word “Logic” is derived from the Greek word “Logos”. The Bible teaches that Jesus is God and implies that Jesus ontologically grounds logic itself. Given this, is it any wonder why the logical laws impose themselves on our universe? God brought the physical world into being to behave according to logic which is grounded in His essence and nature. This explains why these abstract laws of logic impose themselves upon the material world.

To say that logic doesn’t apply to God leads to being unable to condemn any theological view of God as false (God could have made them all true, even though they contradict on many points), the view is self refuting because the person who utters it is unwittingly affirming that logic does apply to God, because if you say that logic cannot be both applicable and not applicable, then you’re affirming that at least the law of non-contradiction applies to God, and finally, The Bible itself rules out such a silly view by applying a Greek Word to the second person of the Trinity which essentially means “logic”.

Since logic is very much applicable to God, we can therefore use logic to reason to the conclusion that “God exists” from the arguments from Natural Theology, we can talk coherently about God’s attributes and His relation to the world, we can talk about God and His relationship to humans, and we can conclude that some views about God are true and others are false. To say that logic doesn’t apply to God is simply….illogical.