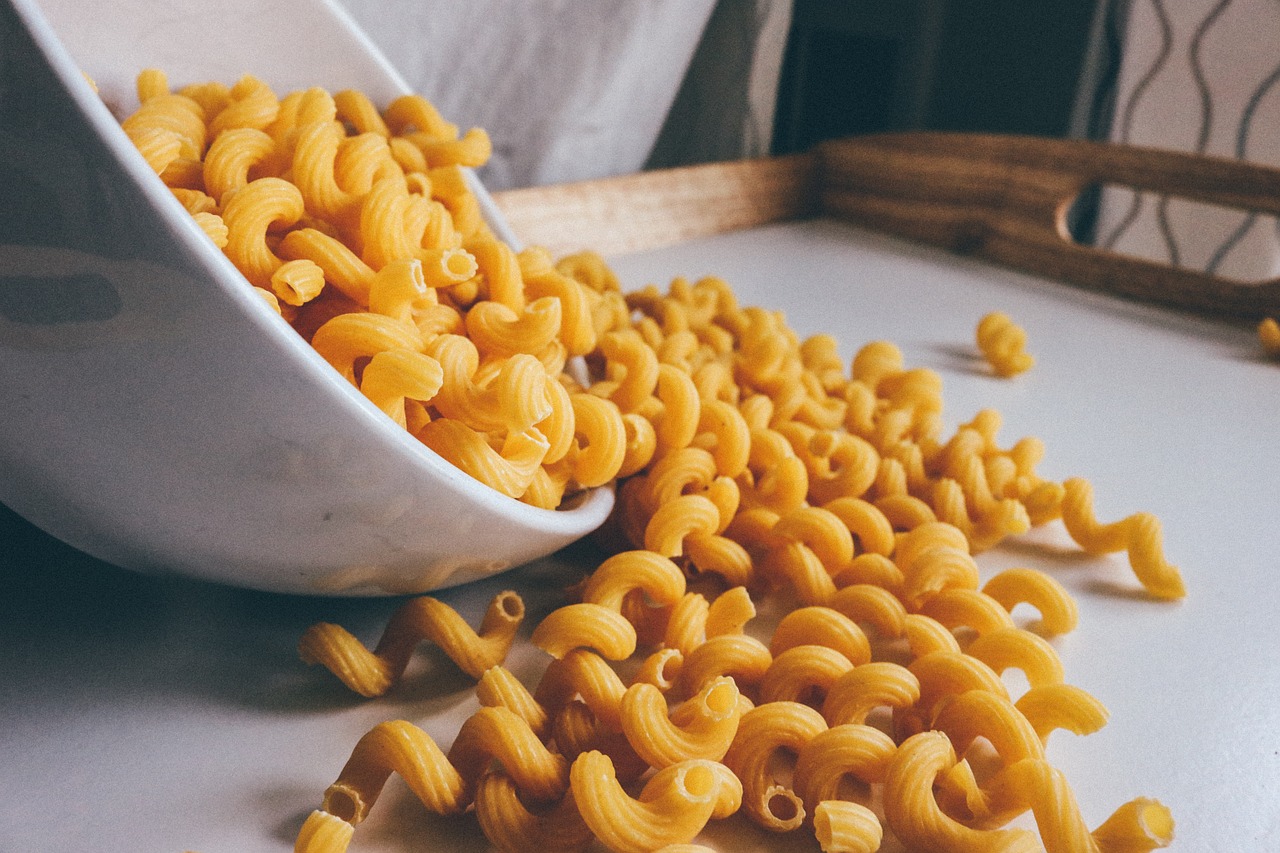 If you’ve been following my blog post on The Cosmic Temple Inauguration View of Genesis One (click here to see the posts if you haven’t), if you’ve heard my interview with John Walton on his book “Ancient Near Eastern Thought and The Old Testament”, heard my interview with Phil Weingart on his book “The Rabbi on the Mount” (both on The Cerebral Faith Podcast), or read my blog post “Hermeneutics 101 Part 3: Understanding The Cultural Context”, then you’ll know I’m a sticker for interpreting The Bible in its cultural context. Context is important to biblical interpretation, and it can be easy to read our own cultural biases and presuppositions into the biblical text and think that they thought about things in the same way that we think about things. I’ve tried to show on this blog and in the podcast that in a number of areas (not all but in several), they thought about things such as what it means for something to exist or be created, what idols and false gods really were, what idolatry actually consisted of, among other things, were vastly different than our modern western minds do.

Sadly there are Christians that fail to see why this principle of hermeneutics is so important. I think these are fundamentalists who have what Michael Heiser often calls “A magical download” view of divine inspiration. The Bible is a divine book to be sure, but not unlike our Lord Jesus, while it is fully divine, it is also fully human. Ergo, it has human elements to it just like any other book or books have, including the assumption that the author’s immediate audience would understand what “went without saying”.1

While I can give plenty of biblical examples of how knowing or not knowing the cultural mindset of the author (what John Walton calls “the cognitive environment”) can make a world of difference as to whether we accurately understand or misconstrue, I think it would be helpful to show a couple of non-biblical examples.

Yankee Doodle Thought His Feather Was Fashionable, Not A Piece Of Pasta.

My American readers will no doubt have heard the Yankee Doodle song around Independence Day. “Yankee Doodle went to town riding on a pony. Stuck a feather in his hat and called it macaroni.” I heard this song as a little child and for as long as I can remember, this lyric has been baffling to me. “Why in the world would he call his hat macaroni?” It seemed inexplicable. Surely Yankee Doodle wasn’t so dumb as to expect people to think he put a piece of pasta on his head. Was he joking around? What’s going on here?

As a 21st century person, when I hear the term “macaroni”, I think of pasta. Due to my personal tastes, I think of Macaroni & Cheese specifically. But is this what the author of the Yankee Doodle song had in mind?

The first piece of cultural context we need in order know what this line of the song is conveying is that “Yankee Doodle” was not written with the intention of being a patriotic song. It was originally sung by British soldiers making fun of the American colonials that they were in arms with during the French and Indian War. 2

The second piece of cultural context is that macaroni was not a term soley used of pasta. It was a fashion term! As Akira Okrent explains in an article on MentalFloss.com

“It had become a rite of passage in the 18th century for young British men of means to spend some time on the European continent doing the Grand Tour, absorbing art, history, and language and becoming all-around cultured and sophisticated. When they returned, they brought back outlandish high-fashion clothes and mannerisms, and a taste for exotic Italian dishes like macaroni. As a group they were numerous and noticeable enough to get their own nickname. They were “macaroni.”

Yankee Doodle, bumbling bumpkin that he was, tried his best to imitate the latest style, but only embarrassed himself in the attempt. Thinking himself a fashionable dandy, he stuck a feather in his cap and somehow thought that was macaroni. That was so something a doodle (meaning fool or simpleton) dandy would do.”3

I used to be quite the avid anime watcher. I still am to some degree, though I’m not the borderline weeb I was when I was a teenager. If you’ve watched even a handful of Japanese animated television shows (which is what anime is), you’ve probably noticed that occasionally when Character A and Character B are talking about Character C, all of a sudden the scene will cut to chatacter C whereever they happen to be at that moment, and Character C will sneeze. Then it will cut back to Characters A and B. I’ve seen this in a variety of shows including Bleach and Dragon Ball-Z.

It seems so random. Why cut away to that character sneezing for just a quick second? What’s going on here? Well, this is something that “goes without being said” for Japanese culture.  Tony Yao explains in his article on MangaTherapy.com that

“In Asian culture, it is widely believed that someone who sneezes out of the blue is being talked about by other people not near them. If you sneeze once, someone is definitely saying something about you. If you sneeze twice, bad things are said about you. This superstition about sneezing has become a huge joke in anime and manga, where several characters talk about one character in one panel and then the next panel features the person being talked about sneezing (with some witty remarks and/or confusion).”4

You can see that it is not as random as it would first appear.

without knowing the cultural context, you wouldn’t know how to properly interpret the above examples. You would mistakenly conclude that Yankee Doodle though t his hat was a piece of pasta, and you wouldn’t even know that the terms “Yankee” and “Doodle” were slurs. You also would be left wondering what is up with all the sneezing anime characers.

The takeaway point is that cultural context matters. In my second example, this is modern Japanese culture. And the Yankee Doodle song is part of our own western tradition (if you’re an American or a Brit). If ignorance of the cultural context can make a difference in contemporaneous cultures or even in tradition s passed on in ours, how much more can it make a difference in a non-western ancient culture?

1: This “goes without saying” line appears repeatedly in E. Randolph Richards’ and Brandon J O’Brien’s book “Misreading Scripture With Western Eyes: Removing Cultural Blinders To Better Understand The Bible”. I wrote a review of this book at https://cerebralfaith.net/misreading-scripture-with-western-eyes-book-review/ and I greatly recommend it.

3: Why Did Yankee Doodle Call a Feather ‘Macaroni’? BY ARIKA OKRENT JULY 2, 2015 — https://www.mentalfloss.com/article/65651/why-did-yankee-doodle-call-feather-macaroni,

Q&A: Gay Genes and On What Is Unnatural