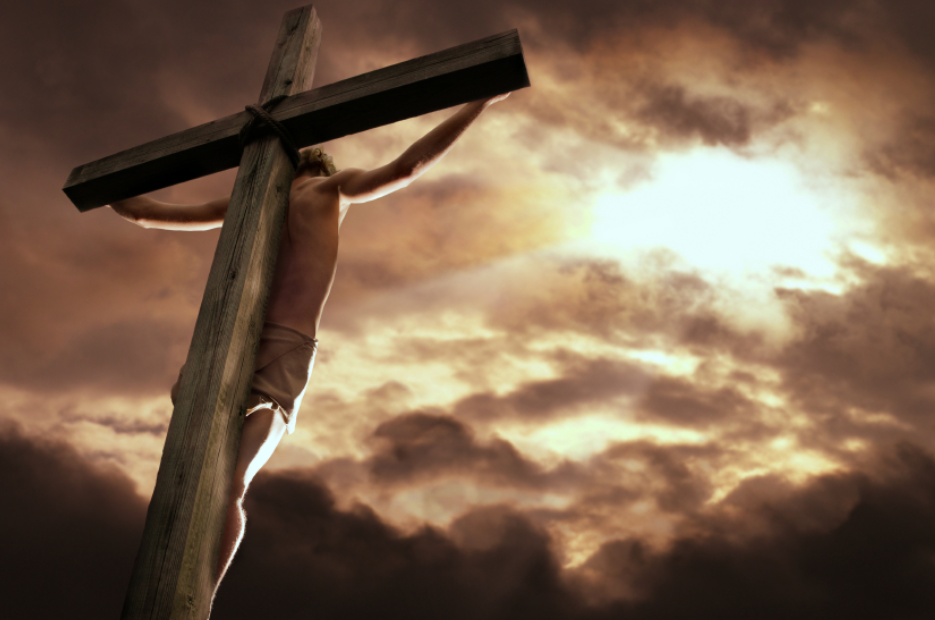 This is a very thought provoking question, Eli! The Bible teaches that God had planned the crucifixion of Christ before the world was even created. This is what it means when The Bible talks of “The Lamb being slain before the foundations of the world” (1 Peter 1:19-20, Revelation 13:8). And as you said, this meant getting certain human agents in place to do the crucifying. I don’t know if I would want to phrase it though as “God wanting people to sin”. I would see this within the framework of the antecedent/consequent two wills paradigm: What God wants to occur and what God permits to accomplish His will.

God can use great evils to bring about great goods. We know this from Joseph’s story in Genesis 37-50. Had Joseph’s brothers never sold him into slavery, he wouldn’t have wound up in Egypt. If he hadn’t wound up in Egypt, he wouldn’t have been falsely accused by Potiphar’s wife and thrown into prison. If that hadn’t happened, he wouldn’t have interpreted his inmates’ dreams. If that hadn’t happened, The Pharoah would never have come to know of Joseph’s dream interpreting ability. And if that hadn’t happened, many people would have died of starvation because Pharoah’s dream was a warning from God that there would be 7 years of abundance followed by 7 years of famine. No one died because Joseph came up with the solution to store up food during the 7 years of abundance so that they’d be able to eat during the famine. Had Joseph’s brothers not sinned against Joseph, many people would have died, most likely including the very family whom the messiah descended from!

In a perfect world, there wouldn’t even be a need for an atonement. In God’s antecedent will, He wills that none sin, just as he wills that none perish (2 Peter 3:9), but in his consequent will, the will which takes human beings’ free choices into consideration, he wills that some evils occur so that good may result. As Joseph said in Genesis 50:20, God can take the evil that men intend, and turn it around to produce good.

I suppose in one sense, God “wanted them [the Roman centurions] to sin” against His Son so that the atonement could take place. But God, being morally perfect, would have preferred that the atonement not be needed at all. God, being perfectly good, would not desire a world where any sin of any kind ever took place. The reason the atonement was even needed in the first place is that sin entered the world (Genesis 3, Romans 5), and the wages of sin is death (Romans 6:23a) which is something God desires for no person (1 Timothy 2:4).

Here’s one way to think of it: God had conflicting desires. On the one hand, he didn’t want Caiaphas and Pilate to sin any more than he wants any other person to sin. Sin is repugnant to God to the point that He can’t bear to look at it (Habbakuk 1:13). On the other hand, God wants everyone to be saved and not endure the penalty for the sins they’ve committed (1 Timothy 2:4). So, either (A) Caiaphas and Pilate sin against Jesus, or (B) every human who ever was, is, or will be end up in Hell. God obviously decided that bringing about the former was better than the latter.

God wanted the sin of crucifying Jesus to occur to that all sins of all kinds could have a way of being forgiven.

Does this imply that God didn’t want the centurions to receive salvation? Not at all. Nevermind the fact that 2 Peter 3:9, 1 Timothy 2:4 and other verses say God wants all of the mankind to come to salvation, if God wanted the Centurions who crucified Jesus to be lost, why would Jesus cry out “Father, forgive them! For they know not what they do.” (Luke 23:24)? And we know that at least some of them, prima facie, seem to have repented after Jesus breathed his last. “When the centurion and those with him who were guarding Jesus saw the earthquake and all that had happened, they were terrified, and exclaimed, ‘Surely he was the Son of God!'” (Matthew 27:54). Now, maybe they came to salvation, or maybe they just gave intellectual assent to Christ’s deity like Satan does (James 2:19). The text doesn’t give us grounds to say one way or the other, but at a bare minimum, Christ’s plea to the Father not to hold the sin of crucifying Him against them implies that He desired salvation for them. Since we know from scripture that The Son can only do what The Father does (John 5:19), since The Son wanted them forgiven, it follows that The Father wanted them forgiven.

Should We Take The Bible Literally?

Q&A: On Other Creatures That Are Fictional