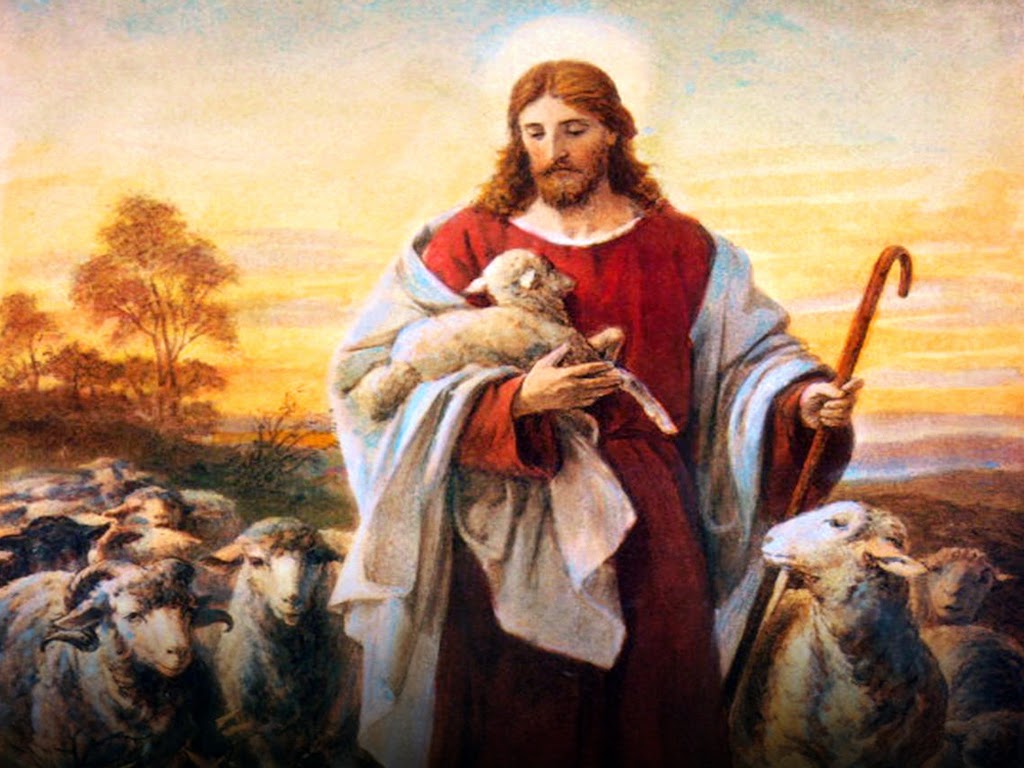 The above questions are actually worded wrongly. It would indeed be a contradiction to say “You can and cannot lose your salvation” or “Salvation loss is possible and yet impossible”. But that is not the position I take. I take that while it is possible for one to lose their salvation, this possibility will never become actualized. You can lose your salvation, you just won’t.

Let me unpack this a little more.

The Warning Passages Bring About Perseverance

God uses means to keep the elect persevering. Christians have the ability to exercise their free will to turn their backs on their Lord, but God gives plenty of warning passages (Hebrews 3:12, Hebrews 6:4-6, 2 Peter 2, 2 Peter 3:17, etc.) because He knew before creating the universe that if He put plenty of warnings in Scripture not to fall away, then those who are truly saved would freely choose to heed the warnings and ergo would freely persevere in their faith. It’s like a mother who warns her child not to touch the top of a stove because he would be burned if he touched the stove. As a result of the warning, the child is fearful of being burned and chooses not to touch the top of the stove, and hence, he never gets burned. I see these warning passages in Scripture (Hebrews 3:12, Hebrews 6:4-6, 2 Peter 2, 2 Peter 3:17, etc.) in the exact same way. As a result, we can make sense of these passages telling believers to be careful not to turn their backs on Christ while at the same time, we can make sense of passages like 1 John 2:19, which essentially says that anybody who abandons the Christian faith never belonged to Christ in the first place. And also passages like John 10:28-29 which says that Jesus gives us eternal life, we’ll never perish, and no one can pluck us from His hand.

This view says that the stern and scary warnings in scripture about falling away from the faith are a means that God uses in keeping a person saved. A person will read passages like Hebrews 6:4-6 which says “For in the case of those who have once been enlightened and have tasted of the heavenly gift and have been made partakers of the Holy Spirit, and have tasted the good word of God and the powers of the age to come, and then have fallen away, it is impossible to renew them again to repentance, since they again crucify to themselves the Son of God and put Him to open shame.”and Hebrews 3:12 which says, “Take care, brethren, lest there be in any of you an evil, unbelieving heart, leading you to fall away from the living God.”, and think “Gosh! This is pretty serious! I’d better guard, my soul!”

Unfortunately, when I bring up my view on eternal security in theological circles, I’m often met with push back. Here are a few objections I’ve encountered to The Can/Won’t Model Of Eternal Security. I don’t think these objections succeed.

It seems the apostasy texts are used as the means to keep people persevering, but that would only seem to work if one agrees with the Arminian that these texts are teaching that it’s possible to lose/forfeit salvation. But what about people like the Calvinists who downplay, ignore, or reinterpret these passages to match his view that apostasy isn’t even possible? If you think that a verse like Hebrews 6:4-6 isn’t talking about the apostasy of believers, what good is that as a warning? You won’t heed the warning because you don’t even think it is a warning. It seems then, that some Christians who dismiss these passages would apostatize at some point.

Well, it seems to me that for these people, God would use other means to keep them in the faith (based on His middle knowledge of what any person would freely do any given situation). For example, if a person is drifting towards atheism due to intellectual doubts, God might introduce this person to Christian Apologetics, or He might have actualized a world out of all the possible worlds He could have created, in which all of the Calvinists who dismiss these texts will persevere anyway. God makes sure not to actualize a possible world in which these believers are put in situations where He knew they would (if placed into that situation) turn away from Christ. It could be that the warning passages are a means to bring about perseverance, but it is by no means the only means.

People too often straw man the Arminian position on apostasy. Let me explain it: Salvation loss is a willful, deliberate act of apostasy. It is something that must be purposefully brought about. That’s what Arminians believe. It’s possible that after someone has chosen to accept Christ, that they can choose to reject Christ at a later date.

This is what’s it NOT: You do NOT lose your salvation from falling into sin, giving into temptation. A man hasn’t lost his salvation because he stubbed his toe and took the Lord’s name in vein or because he was seduced by a woman or whatever. Otherwise, we’d have to get saved like 50,0000,000,0000,000,000,000 times before we die, which is absurd.

The former is what any “Can” position of apostasy is be it a Can/Will position or a Can/Won’t. The latter is a straw man. And that straw man is probably what John McArthur was thinking when he made this statement. No “Can” advocate believes that. Otherwise, they’d be constantly full of anxiety that they might do something to make God reject them. Since we’ve properly defined the belief of apostasy loss possibility, I hope you can see how fallacious it is to say that because a Christian can turn away from Christ, that therefore they will. If apostasy loss possibility meant you lose your salvation as soon as you sin, then I’d agree that if that’s what resulted in salvation-loss then none of us could remain in a salvific state for very long.

Again, salvation loss is not that we stop being saved if we sin. It’s those who turn their backs on Christ. An example would be someone who’s a Christian but stops being one.
Conclusion
I hope this series has been helpful to you. I myself am quite comfortable in this position. I’m willing to change my mind if I am given good reasons, but after all my study on the subject, it seems that The Can/Won’t Model is the model that’s true. I believe that the Arminian and the Calvinist have only part of the picture. I believe that this model I have defended in this series takes those two parts, molds them together, and gives us the complete picture.
Liked it? Take a second to support Evan Minton on Patreon!