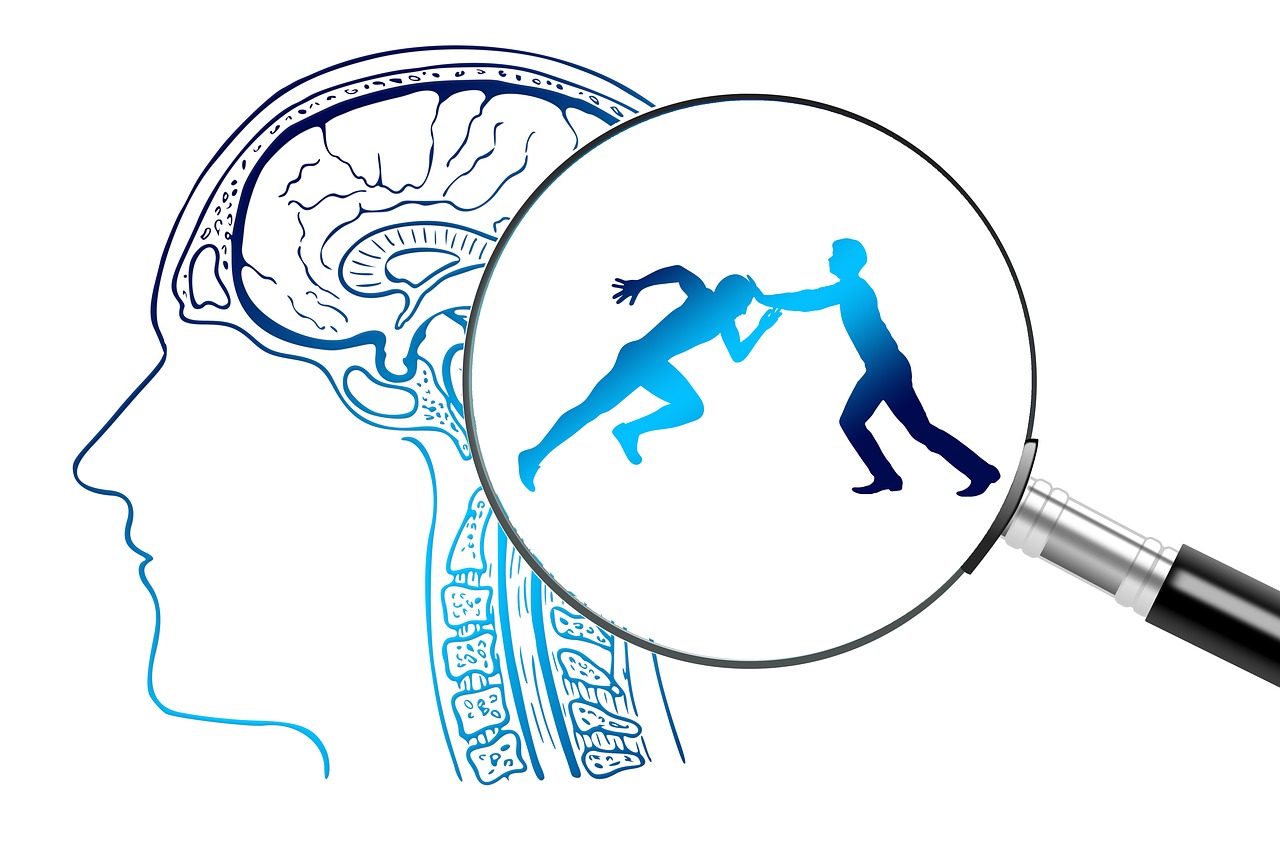 How Do You Even Know What Properties Go To Make A Being Great?