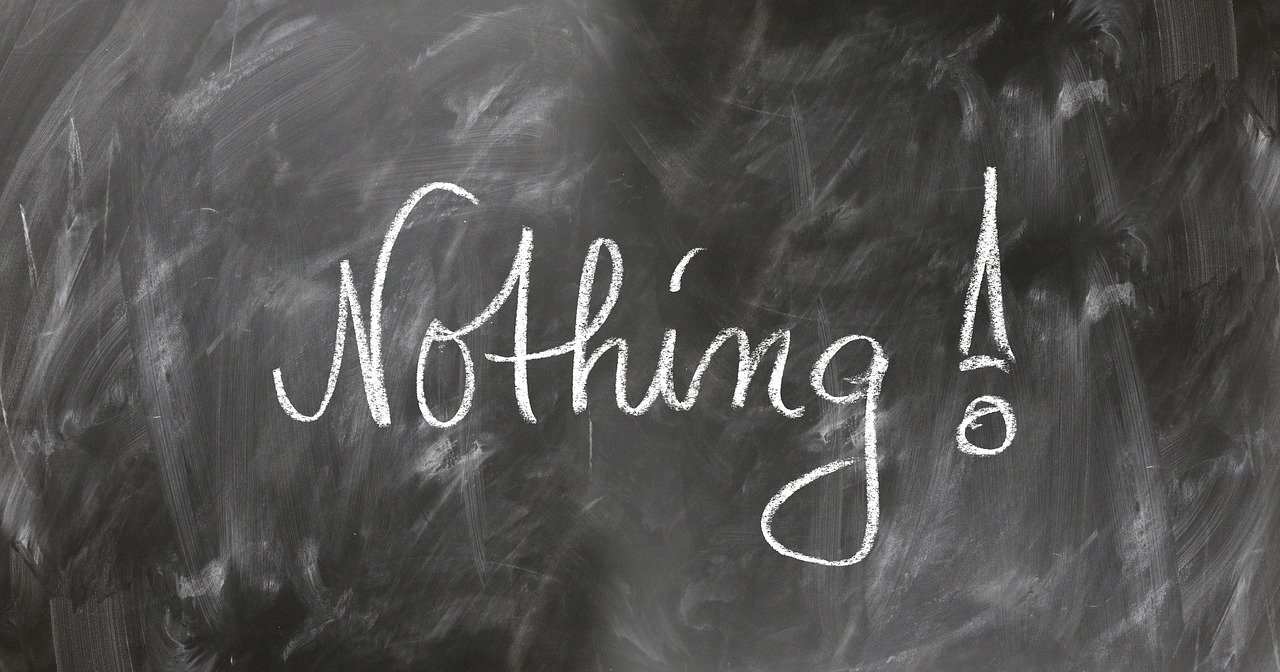 Hello Mr. Minton!
I’m new to your site and your blog posts have been very inspiring and helpful to me! I recently entered college. As you know, it is a place where we Christians meet a lot of people who don’t share our beliefs. I wanted to ask you a question about something a fellow student said to me regarding the ontological argument. I am not an expert at it but I do get the gist of the ontological argument.

How should one answer an objection that talks about possibility of a world with nothing in it? Her argument was using the ontological argument a bit:

I know that in order to defeat this argument, I must show that a world with nothing in it is not a possible world to begin with. But I don’t know how. How should I do this? Her argument also led me to have some doubts so I’m worried.

I am unsure if you’ve made a post about a similar concern already. If you already have, I apologize.

There’s still something that’s bothering me about something the same student said. I didn’t include it in my previous email but upon pondering it, I decided I need to ask about this.

I am not very familiar with how modal operators work, and by that I mean I have zero idea how it works. Logical thinking isn’t my strong point. So I was clearly at a disadvantage with my conversation with my atheist acquaintance. She mentioned something about how the ontological argument is too biased towards theism with its first premise. She says the first premise (“It is possible that a maximally great being exists”) is ‘handing out the advantage’ to theism and hastily jumping to conclusions.
If I have to reiterate what she said, “It asserts that an MGB possibly exists without considering objections that might make it logically incoherent such as the problem of evil or a possible world with nothing in it. The ontological argument just ignores all of that and immediately asserts ‘An MGB possibly exists’ without looking at the opposing side (atheism). In short, it is fallacious.”

How would you respond to this, Mr. Minton?

I look forward to your help. Thanks again.

Wow! Entering college! The battle zone for your mind.  I hope you drink deeply from the wells of Ben Shapiro, D’nesh Disouza, Sean Hannity, and Frank Turek so you’re not brainwashed by their radical political ideologies such as Critical Race Theory and Socialism. The universities have unfortunately become an intellectual cesspool. It’s not just arguments against the truth of Christianity you need to be on guard against, it’s all sorts of bad ideologies. We are unfortunately seeing the rotten fruits of that now given that my generation (the millennials) have graduated. I will keep you lifted in prayer brother and I hope the other readers of this blog do the same.

But onto The Ontological Argument.

A Possible World In Which Nothing Exists

If The Ontological Argument is sound on the basis of a Maximally Great Being being a coherent concept (and it certainly seems to be), then premise 3 of this sort of reverse ontological argument is false.

I also think that your fellow student is confusing strict logical possibility with broad logical possibility. For something to be strictly logically possible, it simply needs to be a logically coherent state of affairs. That is to say, it doesn’t violate any of the laws of logic like the law of identity or the law of contradiction. Something could not violate any law of logic and still really be impossible. For example, “something pops into being out of nothing with no cause” doesn’t involve a violation of the laws of logic, but I think most people would agree that therefore it is therefore really possible (broadly logically possible), for, say,  400 pound gorilla to just poof into existence right here in my room as I’m typing this.

I touch on this distinction between strict and broad logical possibility in my blog post “Q&A Questions On God and Absolute Necessity”.

The whole question will really boil down to whether premise 1 of The Ontological Argument is true. Ask your fellow student if she thinks God is an incoherent concept, and if she does, why? Why is a necessarily existent, omnipotent, omnipresent, omniscient, morally perfect being incoherent? I’ve seen many attempts to show that an MGB is incoherent but they’re all failures.

The burden of proof is not on you to show that it’s logically impossible for a world with nothing to exist. You’ve already shouldered that burden by presenting The Ontological Argument For God. The burden is now on her to show why she thinks the first premise is false. Only then can she sustain premise 3 of her reverse Ontological Argument.

If she accuses you of “shifting the burden of proof”, tell her that that’s just how debate works.

Person A: “Statement X is true, here is my argument.”

Person B: No, Statement X is not true. Your argument is garbage.

Person A: “Why do you think X is false? What’s wrong with my argument?”

Person B: “Like, OMG you’re shifting the burden of proof! Fallacy alert!”

I can’t tell you how many times I’ve found myself in a situation like this. You’ve presented an argument, and she still thinks you’re wrong. Why shouldn’t she be obligated to tell you why the argument you’ve presented is fallacious. Asking for a decent rebuttal is not shifting the burden of proof.

On The Ontological Argument Being Too Biased Towards Theism

She wrote \\”It asserts that an MGB possibly exists without considering objections that might make it logically incoherent such as the problem of evil or a possible world with nothing in it. The ontological argument just ignores all of that and immediately asserts ‘An MGB possibly exists’ without looking at the opposing side (atheism). In short, it is fallacious.”\\ —

This objection is just plain pathetic, to be honest. This would, at most, be a flaw in the philosophers and apologists who present the argument, not a flaw inherent in the argument itself. This second objection is really just a textbook example of the ad hominem fallacy. It doesn’t do anything to show that any of the premises are false.

Moreover, it really shows how little she’s read on The Ontological Argument. Maybe she’s only seen that short animated video William Lane Craig made on it or something. But if she’d read any treatment on The Ontological Argument that is meant to defend the argument in any depth, she’ll see that proponents of the argument do deal with objections to the premise that “It is possible that A Maximally Great Being Exists”.

In my book The Case For The One True God: A Scientific, Philosophical, and Historical Case For The God of Christianity, I deal with 6 different objections to the argument, one of them is the Logical Version of The Problem Of Evil. Inspiring Philosophy deals with several objections to that premise on His YouTube channel. They can all be accessed here. Craig considers objections to this in his book Reasonable Faith and in his Defenders class.

So it is just not the case that The Ontological Argument “just asserts that an MGB possibly exists without considering objections that might make it logically incoherent”.

The Ontological Argument still stands. I hope you show this response to your fellow student and also point her to the resources I’ve mentioned above. God bless you and good luck with college.

Q&A: Three Questions From A Deist In Thailand