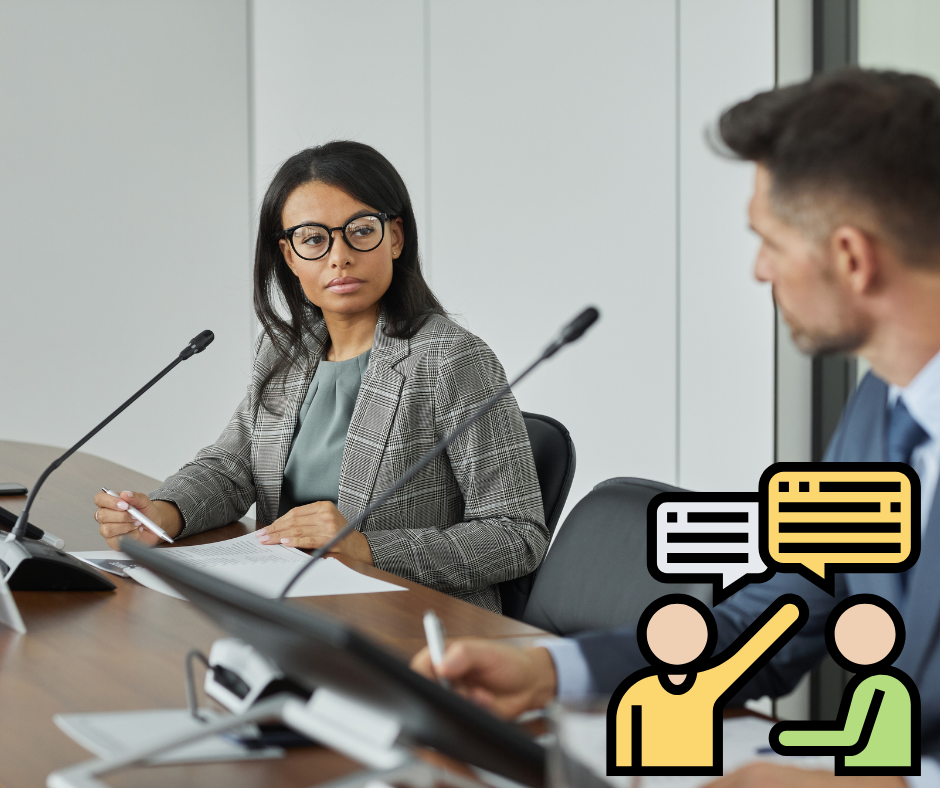 I am proud of that email title. Keep it if you can.

Anyway on to the question. It is really really simple. Are debates even worth watching? I mean, debates seem like the perfect way to decide between a matter. Weigh the arguments of each side and such. But don’t debates just measure the rhetorical skills of each side? Aren’t debates just these exercises in rhetorical skills and ability instead of the intellectual strength of each side? Aren’t audiences less persuaded by actual superiority of arguments but more persuaded by rhetoric? I mean, just look at a comments section of a debate, it seems clear that both atheists and christians are more impressed with humiliating the opponent, making the opponent look stupid, witty quotes, and “pwning” or “destroying” or “annihlating” the opponent then actually showing that your arguments are better. And if this is the case, why watch debates? If they are a mere peacocking of rhetorical skill instead of a logical showing of superior arguments, why watch them?

I am asking not because you recommended watching debates on the resurrection. I am asking because I have recently finished a book on rhetoric and recognised many of the tools and tactics being used in debate between christians and atheists. Also because I recently discovered the channel “Unbelievable?” by Premier Christian Radio and a quick peek to the comments section shows what I was talking about above.

While it is generally true that strong rhetorical skills is important in winning over an audience; depending on the debaters, there can be good back and forth with each laying out their case. Moreover, not all rhetoric is empty rhetoric. That’s an important distinction to make. If one is actually making good arguments and is doing so making use of rhetoric, I don’t really see the issue. There is empty rhetoric, and I often run into this in my online conversations. Let’s say you’ve got a Christian and an atheist debating the topic “Is Religion Good For The World?” and the atheist says “Science flies you to the moon. Religion flies you into buildings.” I would consider that to be empty rhetoric. No doubt uncritical minds would buy it hook, line, and sinker, not realizing what an idiotic thing it is to say such a thing. For one, “Religion” is often used a catch all term for anti-theists, but not all religions are created equal. But for another thing, science has done a lot of harm as well. Religion (Christianity to be precise) has done a lot of good. Christians were the ones who built most of the hospitals here in the states, and have been a driving force for charity (both charities as organization, and individual giving). Science invented the Nuclear Bomb that killed a lot of Japanese people who weren’t even war combatants! So, I can take one example of religion’s positive effect and combine it with one of science’s negative effects and come out making the opposite point.

If all debaters got are witty platitudes, especially if those platitudes are fallacious as in the above example, I would say that’s NOT a debate worth watching. But I can’t help but wonder which debates you have been watching? The ones I’ve watched have had very articulate scholars do more than “pwn” the other through wit, but actually give arguments. Most of William Lane Craig’s debates come to mind. Both Craig and his opponent actually gave arguments, not just rhetoric.

Moreover, debates with two speakers aren’t the only kind of debates out there. There’s also written debates, and these are usually much richer in my experience. Often these are comprised into books. Several of Dr. Craig’s debates have been compiled into books. You also have Zondervan Counterpoints books regarding in-house theological debates. These are *sort of* like written debates as the contributors interract with each other. The Counterpoints series is different than the “N views” series in which you just have different authors making their own essay in favor of their own view.

So if debates you can watch on YouTube or listen to on Unbelievable? aren’t your thing, I would recommend you check these out.