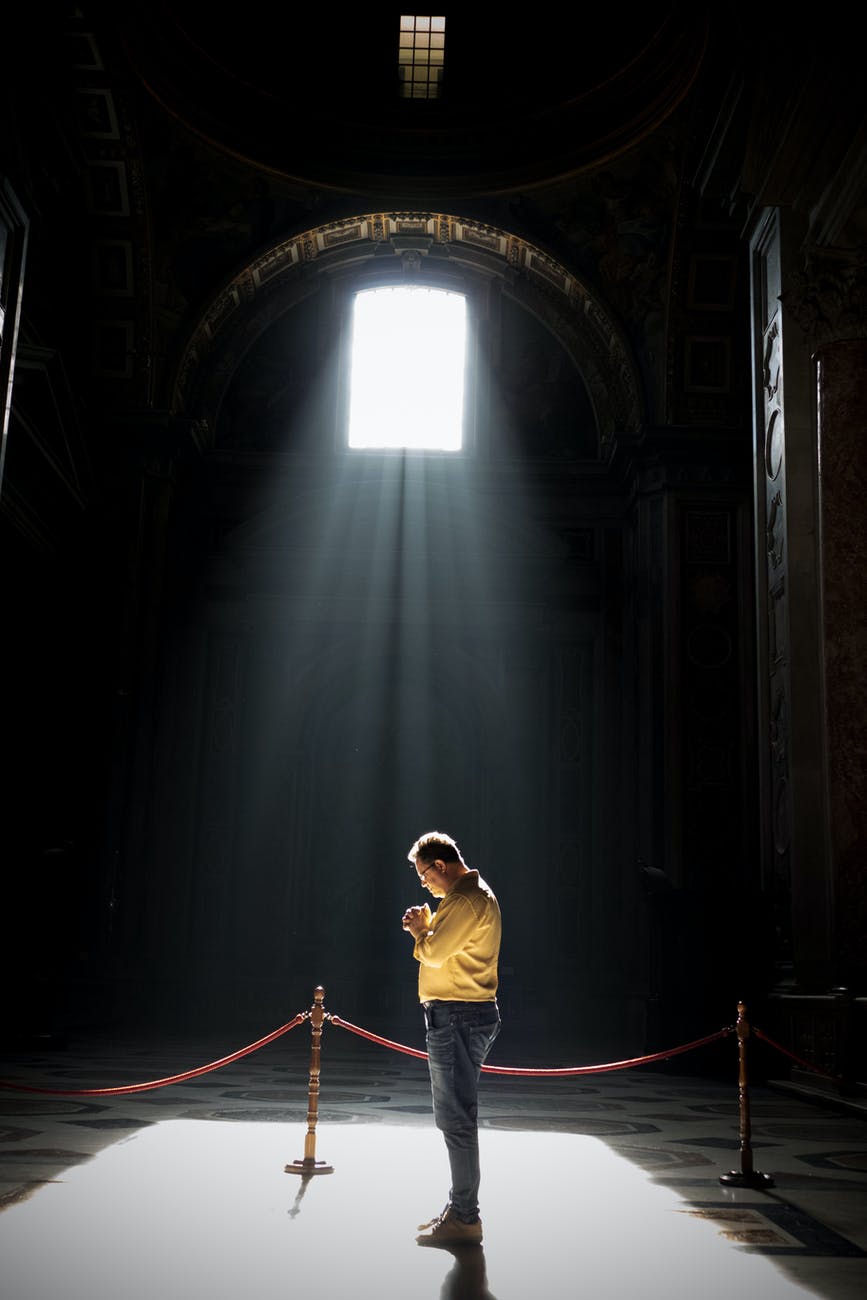 Peace of Christ, Mr.Minton, hope you enjoy probabilities. I was rereading our last interaction and noticed how I said Yahweh is more probable than phoenixes purely through a more massive amount of experiences. So I chewed on this a bit and have attempted to make an argument from Massive experiences for the truth of Christianity. Here it is:

Well, first I never said that Yahweh is more probable than phonixes due to a “more massive amount of experiences.” In the blog post you’re referring to, “Q&A: How Do We Know Someone Other Than God Didn’t Raise Jesus?”, I said that we had good arguments for God’s existence, such as The Kalam, Fine-Tuning, Moral, and Ontological Arguments, and when you look at the God these arguments show exist via the identity argument, you find that two of them are only compatible with the God of the Abrahamic religions (and Deism), and the other two are only compatible with Nicene Christianity. By contrast, we have NO good arguments for the existence of phoenixes, so when weighing the hypothesis “God raised Jesus from the dead” and “Phoenix feathers caused Jesus to come back to life”, it just makes more sense to infer the former rather than the latter because the former is an event attributed to a causal agent whom we already know exists. I said nothing of experiences of God, so I’m not sure where you’re getting that from.
As for your argument, what you just presented to me is called The Argument From Religious Experiences. The name is often mistaken to mean “I had an experience of God, so God exists!” But the actual argument is that people throughout history all over the world from the dawn of humanity to today have had so many encounters with supernatural entities that the odds that they’re all just “bouts of indigestion”, hallucinations, dreams, etc. becomes unlikely, just due to the sheer number (and often similarities) of the occurrences.
I don’t think this argument gets you to Christianity though, because, from what I can tell, you’re only taking experiences of the CHRISTIAN God into account. What about Muslim religious experiences, or the various experiences of the “burning in the bosom” that Mormons so often tout as evidence that Mormonism is true? Could not similar calculations be run with these? It would seem to me that, regarding which particular religion is true, when all of the experiences are taken into calculation, you’d just end up with a wash.
Now, that doesn’t mean the argument is totally worthless. I think it does give us a good grounds to think that a bare boned supernaturalist worldview is true, and that is enough to refute philosophical naturalism. But it does it get you to Jesus? I’m skeptical that it does.
One more interesting thing to point out is that this is without a doubt a refutation to David Hume who made the sweeping claim that there is uniform testimony against miracles. Hume should have gotten out more. Like you said, he would have to say that every single claim to a miracle or some other supernatural phenomena is false. And Hume could only do that by either (A) presupposing naturalism is true, which would be circular reasoning, or (B) examine every single case to rule them all out (a gargantuan task).
So as it stands, I don’t think the argument is totally fallacious, But your conclusion is overstated.