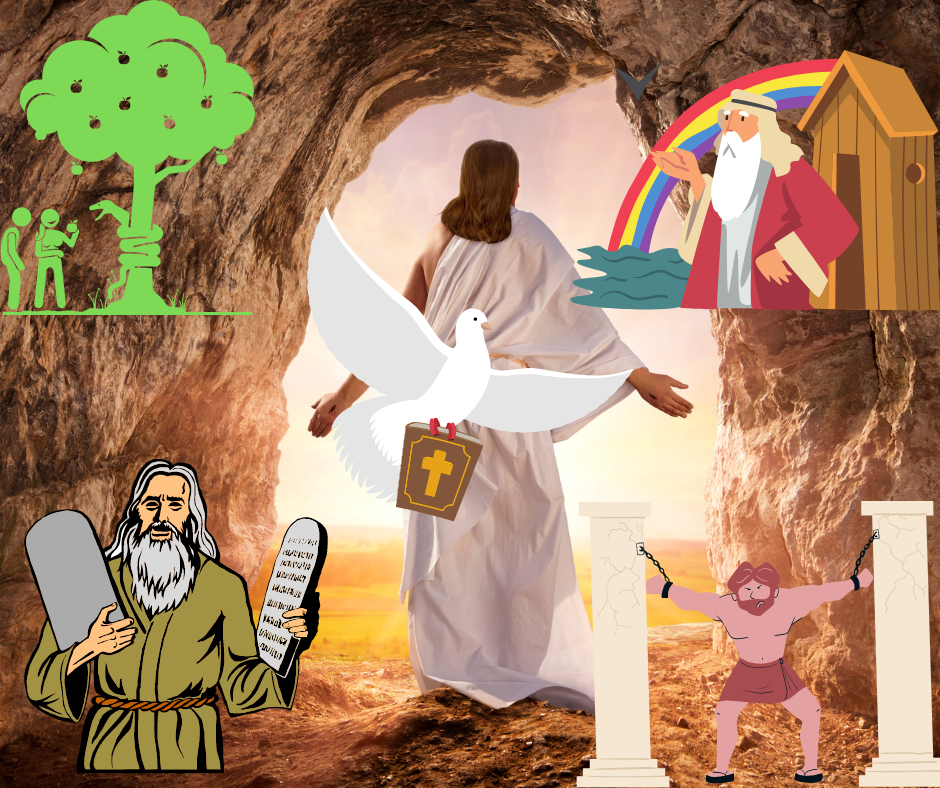 A Quick Case For Jesus’ Resurrection

Why Didn’t Jesus Appear To Pilate and The Pharisees?

Q&A: Alter Of The Unknown Natural?