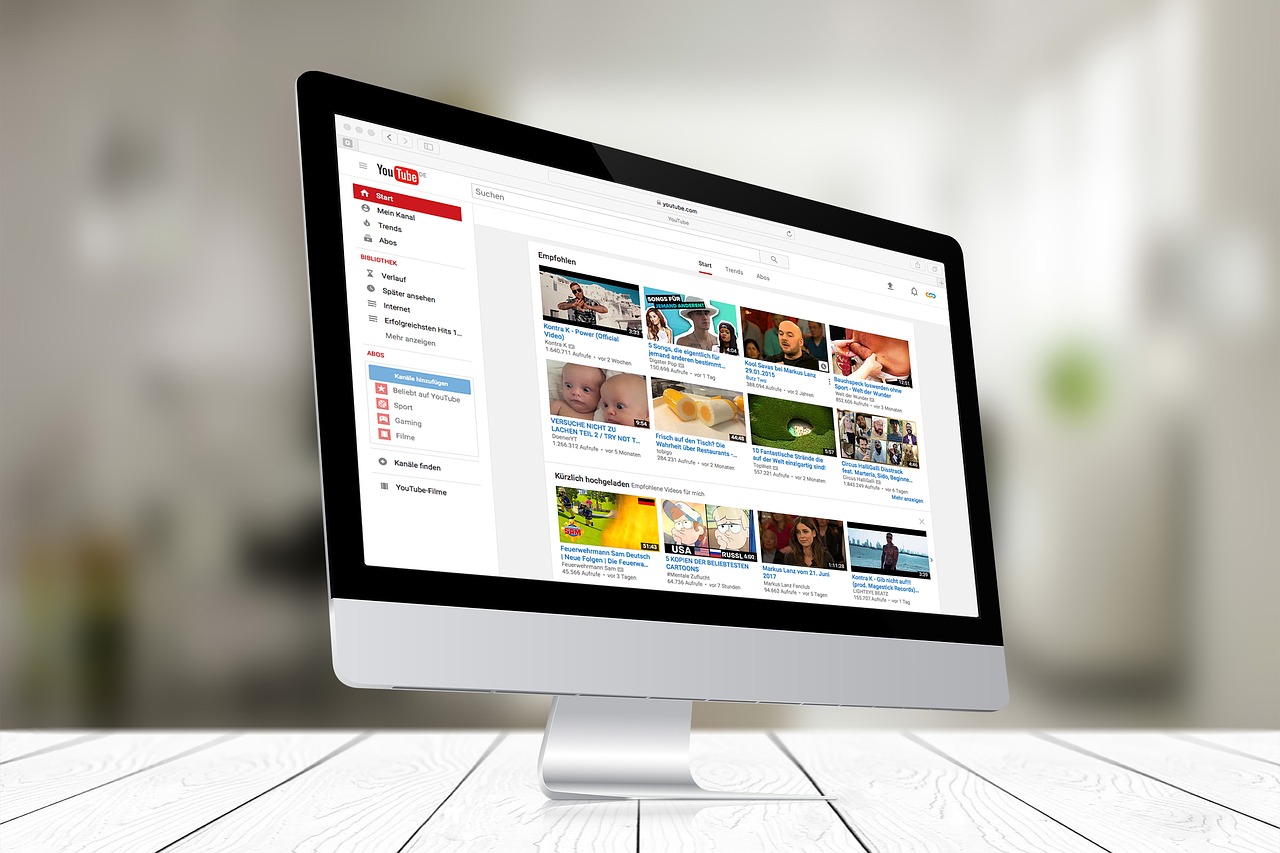 If you’ve followed this ministry long enough, you’ll know it started out as just a small blog on Blogspot back in 2012. For the past decade, I have been passionate about reaching the lost for Christ. Since then, it has grown tremendously. I started out getting 30-40 page views per day, but after many years of promoting my blog on Facebook and Twitter – by creating a Facebook page and Twitter account for Cerebral Faith and mass sharing the posts to all the apologetics and theology groups I’m a part of – I went from getting 30 views on average to 300 on average. And then from 300 to 500. Now, it’s normal for me to get 2,000 views a day on average. In 2018, I decided to start a podcast to supplement the material on the blog. I was asked by several people to start a podcast for the longest time, but I wasn’t sure whether I really wanted to do that or not. I never hosted a podcast before, and I wouldn’t know exactly how to upload it, and how much audio editing was involved. Not to mention that I already had a lot of work in researching, writing, and engaging with skeptics and others who interacted with my blog posts in the comment sections. I didn’t know if I could handle the extra workload.

I decided to do it after several friends (and my parents) kept urging me long enough, but I decided to do it not just because of them but also because I was inspired by so many other Apologetics and theological podcasts I had listened to such as The Cross Examined Podcast, The Reasonable Faith Podcast, The FreeThinking Podcast, and The Naked Bible Podcast.

I’m glad I did. I’ve had one person tell me that a family member of theirs came to faith in Christ after listening to episodes of The Cerebral Faith Podcast with them.

It astonishes me that I have been writing for almost a decade and I’ve been podcasting for only one year, and yet The Cerebral Faith Podcast brought a new member into the kingdom before the blog did! I’ve had many Christians tell me that the blog posts on this site were helpful in resolving their doubts, equipping them to defend their faith, and so on, so I don’t feel like I’ve been wasting my time blogging. However, it seems to me that media outlets such as podcasts and YouTube videos have a much wider reach than written articles do.

I think the future of Cerebral Faith Ministries is going to primarily be media-driven from here on out. I want to start making YouTube videos and be among great apologist YouTubers like Inspiring Philosophy, Faith Because Of Reason, Capturing Christianity, Whaddo You Meme, Mike Winger, Ben S, and others.

YouTube seems to be the place to go if you have a message to share with the world. Practically everyone is on YouTube now talking about everything you can imagine. Religion, politics, anime, video games, you name it.

My goal is to make Cerebral Faith primarily video and podcast oriented. I’m going to take to YouTube and make videos unpacking the arguments and evidence for Christianity’s truth, I’m going to make videos arguing for Molinism over Calvinism, R.O.S.E.S over T.U.L.I.P, I’m going to talk about the primeval history of Genesis, the creation/evolution debate, and pretty much everything I talk about on the blog and podcast except in video form.

And far from just being a video of me sitting in my desk chair talking, I’m going to actually give you something to look at. I’m going to make my videos visually stunning. There will be pictures, video clips, Powerpoint-like slides, and others to help you learn the material that I will be teaching. It will be like the kind of stuff you already see from, IP, Faith Because Of Reason, and Ben S, but occasionally I will be visible on screen like most YouTubers, and will probably, unlike the aforementioned 3, greet my viewers at the beginning, and ask to like and subscribe at the end, and all that. Typical YouTuber opening and ending.

This isn’t to say that I will stop blogging entirely, however, I will most likely only blog for two reasons; (1) Book reviews, and (2) Q&A articles — i.e answering questions sent in by people who e-mail me at CerebralFaith@gmail.com. That’s pretty much what I’m doing now. If I come up with new scripts for my videos, then that’s going to make blogging kind of redundant. I suppose I could post the video scripts to the blog if you guys want me to do that, but why would you want to read what you can listen to? I also will be able to avoid having some people who have come to dislike me from removing my debates from YouTube because I will upload my debates to my own channel, like James Godomski and Noah Edmonds did with their debate I moderated recently.

The problem though is that I cannot start making the kinds of videos I want to make unless and until I get a new computer. A little while back I tried to make my first video. It seemed to go fine at first. I learned how to use the software, and I had recorded myself, and were putting pics and videos and text overlaying them and the whole 9 yards. It wasn’t long before I started seeing LightWorks crash on me whenever I tried to do anything. I did a little research and it turns out that my current computer just isn’t powerful enough to handle the task. I was told that I need an i7 processor with about 16 gigs of memory. I’m definitely going to research more to see exactly what the best computer is. I just want one that doesn’t crash every 5 seconds. Some of my videos will be an hour long, some half an hour, and others, 5-10 minutes. Like my blog posts, they’ll be as long as they need to be for me to get my message across, and if need-be, I’ll break them up into a series like Inspiring Philosophy does.

In any case, I am going to have to spend hundreds of dollars before I can even begin making any videos. So, what I would like to know is if you’d consider helping me. You can help fund this ministry by going to patreon.com/cerebralfaith and donating. Patreon isn’t merely a donation site. It’s a site where content creators can interact with their patrons, and where patrons get good things in return for their patronage. For example, early access to blog posts, podcast episodes, and videos, shoutouts on the podcast and at the end of videos, exclusive audiobooks that I made for books that I wrote such as “The Case For The One True God” and “My Redeemer Lives”. For $3.00, you can get all of my books in Kindle Format (saving you about $15.00 if you bought them all directly on Amazon.com).

With your help, Cerebral Faith can expand its reach. Go to patreon.com/cerebralfaith

If I had 10 patrons each paying $3.00, that would be $30.00. If I had 7 patrons each paying $10.00, that would be $70.00. As you can see, just a small number of patrons giving just a little bit will be enormously successful in helping me reach my goal of $400.00 a month. If I can make that much monthly, then even if the computer I want (or should I say, need) to buy is $700, it will be easy for me to acquire it. I only need to save up for a couple of months or combine Patreon money with other sources of income. You can help Cerebral Faith make it to YouTube and you can get some cool goodies in return. The goodies you can receive by becoming a Cerebral Faith patron are listed below.

The Regular Tier
The Middle Tier
The Super Tier

* Everything on The Regular Tier

*One Patron Exclusive Audiobook of your choice (e.g “My Redeemer Lives: Evidence For The Resurrection Of Jesus”) per month. You will have to contact me to get access. to which one you want. Unlike on the Super Tier (in which you get all of my audiobooks at once), on The Middle Tier, you can only get one per month until you’ve accumulated all of them.

Do People Perish For Lack Of Evidence?

Is God Beyond Logic?

My Thoughts On Nabeel Qureshi’s Passing