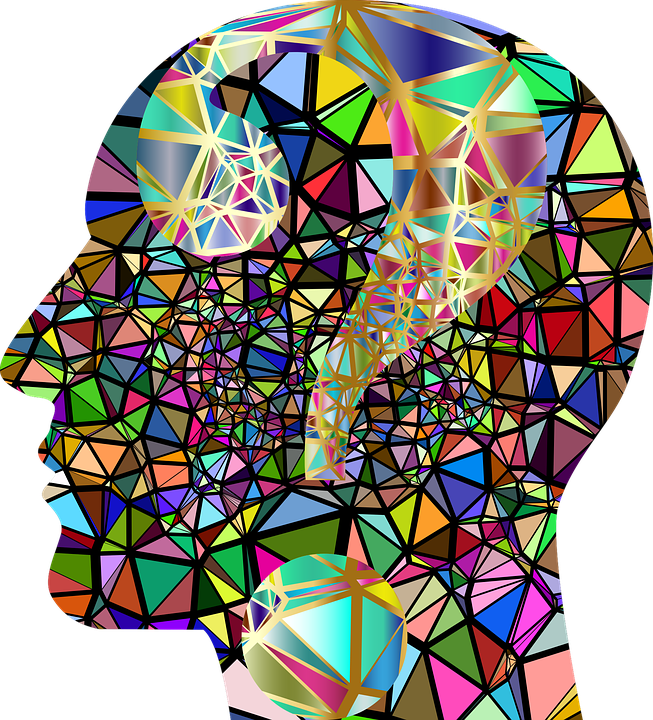 Hello, I recently met your blog through a survey of mine.
I liked your blog, I found it interesting in what it presented. In this publication here I had liked it a lot, although I have visible doubts


2 – When you say that logic does not apply to God or that God is not bound by logic, this is what entails from that proposition. You can not longer know what’s true about God and what is false because of all we know, God used His omnipotent power to bring it about that all beliefs about Him are true.

Here goes the question, I can not express myself clearly what I think. But, you say here that if logic does not apply to God and as God is omnipotent, then does God automatically make all of this true in the REAL WORLD?

I can not understand. Can you explain me?

I wasn’t saying that if logic didn’t apply to God that therefore, He necessarily would have actualized scores of contradictions into the world. I simply meant that the advocate of universal possibilism has no grounds for arguing that He hasn’t. If universal possibilism is true (i.e God can do anything, even that which defies the laws of logic), then on what basis does he have to say that, for example, both Arminianism and Calvinism aren’t simultaneously true, even though these theologies contradict each other? What grounds does he say that Answers In Genesis and BioLogos aren’t both correct? Perhaps both young earth creationism and evolutionary creationism are true. Universal Possibilism (UP) wouldn’t entail that God actually has actualized contradictory states of affairs, just that He could if He wanted to.

My points were simply this (1) Although one may believe God hasn’t actualized contradictions, within the framework of universal possibilism, one has no basis on which to dispute this, and (2) once you make God transcend logic, you lose all grounds for talking about Him in any meaningful way.

These facts show the absurdity of Universal Possibilism and therefore leads me to reject it.