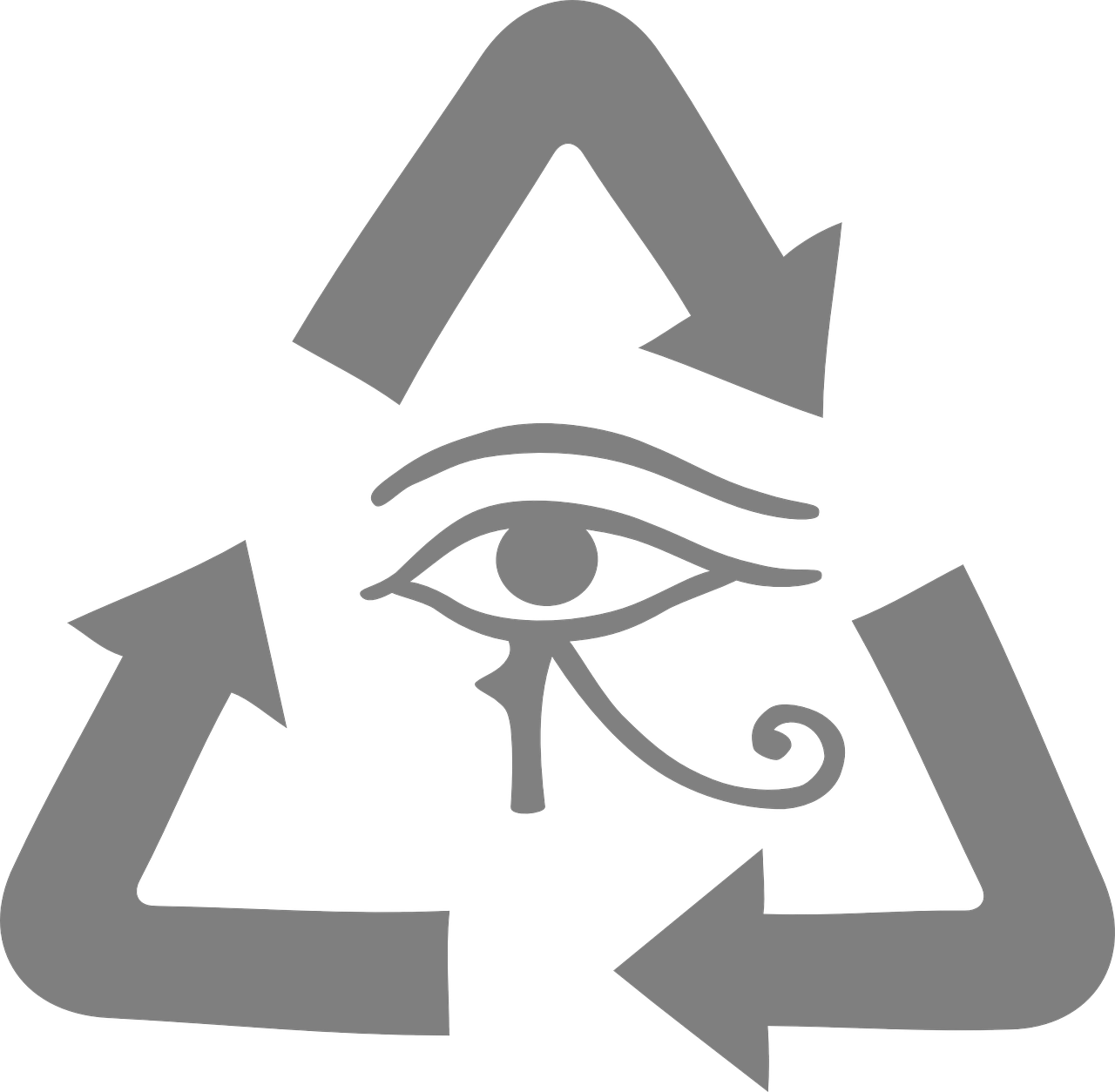 Reincarnation, in case you didn’t know, is the view that people die multiple times and every time someone dies, they come back later in a brand new body. Some people wonder if reincarnation can be compatible or reconciled with the teachings of The Holy Bible. Before we go further, let’s take a look at what The Bible has to say about the afterlife and then let’s see if reincarnation can somehow fit in there.

What does the Bible say about the afterlife. First, The Bible teaches that when we die, our soul leaves the body and goes to either Heaven or Hell depending on whether or not you’ve placed your hope and trust in Jesus Christ (John 3:16-18), and we will exist for a short period of time as a disembodied ghost/spirit (see 2 Corinthians 5:1-10, Luke 23:39-43) until God raises us in brand new, immortal, indestructible, physical bodies in the resurrection (1 Thessalonians 4:14-17, 1 Corinthians 15:20, Philippians 3:20-21). This is the biblical view of the afterlife. Death, existence as a disembodied ghost/spirit, then resurrection. It seems to me that if you throw reincarnation in there, then it makes this view of the afterlife very odd. What’s the point of there being a Heaven and Hell and a resurrection if you’re just going to keep coming back over and over and over. There isn’t even a hint in scripture whatsoever, not even a single verse which even remotely suggests that we come back to this life over and over again. However, there is a verse which speaks against such an idea.

‘And just as it is appointed for man to die once, and after that comes judgment,” – Hebrews 9:27

The Bible makes it clear as day that when human beings die, we die once and only once, then after that, we go to judgment (see Hebrews 9:27 referenced above). This verse rules out any notion of people coming back over and over. ‘And just as it is appointed for man to die once, and after that comes judgment,” – Hebrews 9:27 Some people say “Well, God can do anything. God can send me back into a new life over and over if He wanted to. It is within His power.” While this is true, our concern isn’t so much over what God can or cannot do, rather its what He does or does not do, and what He did or did not do. Yes, God could indeed set up a system of reincarnation for souls if He so pleased. It is logically possible and therefore within His capabilities. However, His Word tells us that that is not what He does. The Afterlife system God has set up is that we come into this world, we die once and only once (Hebrews 9:27), , our soul leaves the body and goes to either Heaven or Hell depending on whether or not you’ve placed your hope and trust in Jesus Christ (John 3:16-18), and we will exist for a short period of time as a disembodied ghost/spirit (see 2 Corinthians 5:1-10, Luke 23:39-43) until God raises us in brand new, immortal, indestructible, physical bodies in the resurrection (1 Thessalonians 4:14-17, 1 Corinthians 15:20, Philippians 3:20-21).

Another scripture in opposition to the idea of reincarnation is found in Luke 16:19-31. In this passage, Jesus told an account in which a poor man named Lazarus, and a wealthy man, both passed away. The Bible explains that Lazarus died and “was carried by the angels to Abraham’s bosom” (16:22), but the rich went to “torments in Hades” (16:23). The text further states that the rich man “lifted up his eyes and saw Abraham afar off and Lazarus in his bosom” (16:23). Here we have three people who once lived upon the Earth but died, yet we don’t see their spirits re-inhabiting some earthly body. Instead, we see the three men—Lazarus, Abraham, and the rich man—in a fully conscious state in the realm of the dead, separate and apart from any earthly ties. In fact, the rich man begs Abraham to send Lazarus back to Earth to warn his brothers, but Abraham denies him. Therefore, if Lazarus had died, and his soul no longer was on Earth, then he could not have been reincarnated to another material body. Moreover, Abraham’s presence in this “realm of the dead” demonstrates that Abraham had not been reincarnated either.

Moreover, reincarnation teaches not just that people come back over and over, but that many times they the come back, they don’t even come back as human. Sometimes they come back as animals. This is why some cultures don’t eat beef. They strongly believe that the souls of their ancestors could very well be inside the body of those cows, and so, in order to avoid a sort of cannibalism, they avoid eating meat. Now, this is completely contrary to scripture. How can people come back as animals and still remain people? The Bible teaches us that man is made in the image of God (Genesis 1:27). Animals are not made in God’s image, only humans are. Being made in God’s image has traditionally been understood as having certain mental, rational and spiritual faculties in the human soul which the souls of animals do not possess. We can reason, we can think about the meaning of life, where we came from, what happens after we die, we have the ability to acknowledge and worship our Creator, we have the ability to design and build things. If you strip these qualities from a person (which you’d have to do in order to have a normal cow), in what sense are they still made in God’s image? Cows aren’t made in God’s image. They lack these qualities.

One very common passage that people often point to as biblical evidence for reincarnation is Matthew 17:10-12 which links John the Baptist with Elijah. However, the passage does not say that John the Baptist was Elijah reincarnated but that he would have fulfilled the prophecy of Elijah’s coming if the people had believed his words and thereby believed in Jesus as the Messiah (Matthew 17:12). The people specifically asked John the Baptist if he was Elijah, and he said, “No, I am not” (John 1:21).

It doesn’t seem to me that there is any biblical basis for accepting the belief of reincarnation, but there are biblical reasons to reject it. Therefore, those who accept The Bible as the inspired Word Of God should reject this view.