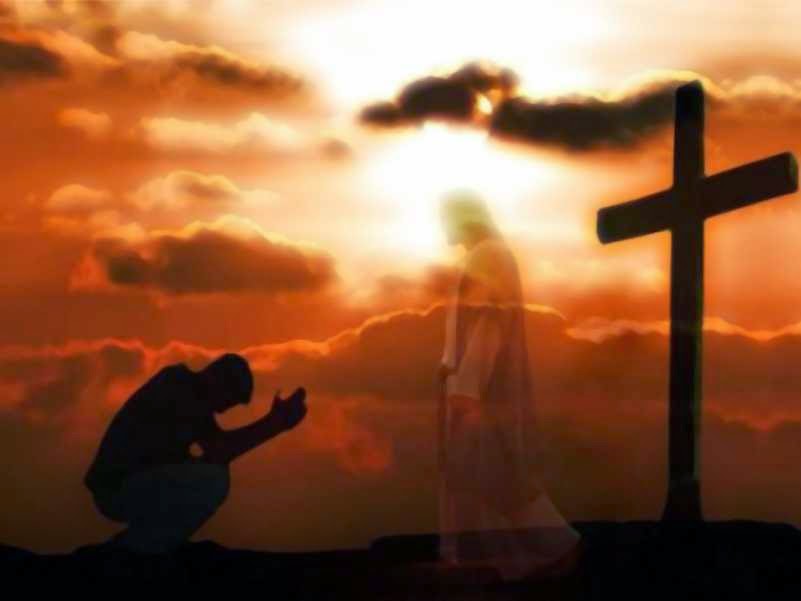 Q&A: On Molinism and Prayer For The Lost