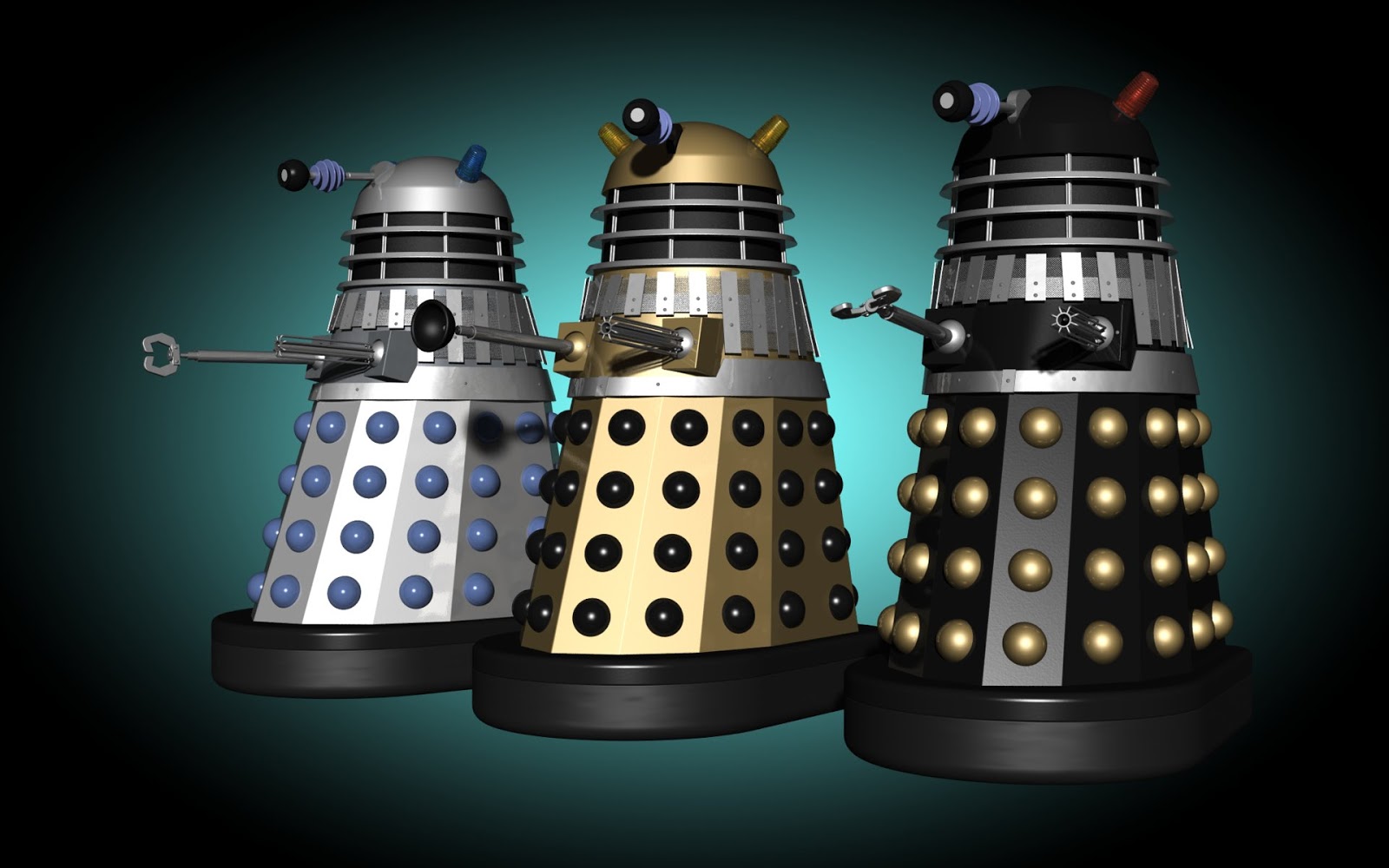 So I’ve been binging episodes of The FreeThinking Podcast which, among other places, can be streamed and downloaded from http://freethinkingministries.com/free-thinking-podcasts/ and a few of those episodes had to do with The Moral Argument for God’s existence. I was binging because I was very far behind. Tim Stratton assessed Eric Wheelinburg’s assertion that objective moral values could simply be brute facts (i.e just facts about reality that either have no explanation or at least don’t need one). One of Stratton’s points (if I’m representing him correctly at least) seemed to be that even if one concedes that point, since the existence of God makes the existence of morality intelligible, even if morality didn’t need an explanation, it still had one. But he made a much stronger point and added that if humanity were not created on purpose and for a purpose, then morality is completely unintelligible, and to talk about certain things being good and other things being evil is just meaningless gibberish.

Humanity had to have been created on purpose and for a purpose for moral talk to be meaningful. Morality can be said to be behavior that which more closely corresponds to the purpose of our behavior. When we detract from that purpose, then we are “bad” people. When we treat others with kindness, we are “good” (i.e functioning according to the way our Creator intended). When we treat others with cruelty, through torture, insults, or any other form of abuse, we are “bad” (i.e malfunctioning). If atheism is true, we simply came into existence through a blind, purposeless process of chance and necessity, not created with any intentions on how we are to behave. If that’s true, then it’s really odd to speak of us bipedal apes as diverting from the way we’re “supposed to” or “ought to” behave, since there’s no prescription for how we ought to behave, and there’s no prescription because there’s no prescriber. There’s no moral law because there’s no moral law Giver.

As I was thinking about this during my morning regimines, it occurred to me that an episode from Doctor Who could serve as a good illustration to get this point across. Doctor Who, for those who don’t know, is a long-running TV show on BBC. It’s about a time-traveling alien who calls himself The Doctor. He’s a Time Lord from the planet Gallifrey in the constellation of Kasterborous. A Time Lord has the ability to “regenerate” when he’s about to die. When this happens, the Time Lord completely changes his or her physical appearance. This is how the show has been able to run for so long. If an actor needs to leave for some reason, something happens to The Doctor, he regenerates, and the replace him with another actor (or more recently, actress)

In one of the episodes of Peter Capaldi’s era playing the role, there was an episode called “Into The Dalek” in which he docked onto a spaceship called The Aristotle. There, The Doctor discovers that The Aristotle’s crew were holding in custody, a malfunctioning Dalek. Now, a Dalek is a cyborg, part alien/part robot creature designed by a man named Davros. Davros created The Daleks to be killing machines with the intent on spreading out across the universe to conquer it, exterminating anyone who got in their way. Davros intentionally programmed The Daleks to be completely without conscience. The Dalek on the Aristotle, however, was malfunctioning in more ways than one. Not only was it leaking radiation on the inside which would kill the Dalek eventually, but The Dalek had a conscience! It hated its fellow Daleks and swore to exterminate all of them for the evils they had committed when it recovered. This Dalek, nicknamed “Rusty” by The Doctor had, as The Doctor put it, “Morality as malfunction”. This Dalek was “good” because the conscience suppressing plate inside of it (the “cortex vault”) was badly damaged. For the rest of what happens in this episode, I suggest you go watch it yourself.

Anyway, how does this tie into The Moral Argument? Because the only way The Doctor was able to identify a “bad” (i.e defective) Dalek was that he knew what the Daleks were designed for. They were designed to EXTERMINATE all non-Dalek creatures and help Davros conquer the universe. This Dalek was no approximating to the purpose for which it was created. Ironically, a “good” Dalek is a “bad” Dalek. Bad, because it doesn’t approximate to its creator’s intention. This is the “morality as malfunction” that The Doctor referred to. Now let’s consider this. Let’s suppose that Davros never created the Daleks nor did anyone for that matter. Suppose that on Skaro (The Daleks’ home planet), a tornado struck a junkyard with the original purely biological Daleks in close proximity, and this tornado tossed a bunch of mechanical parts together and against all odds, created the robot-biological hybrid creatures known as The Daleks of today. How would you determine if a Dalek was “bad”? How could you determine if a Dalek was malfunctioning in terms of how it treated other creatures (barring the obvious malfunctions like radiation leakage). You couldn’t. There would be no such thing as a “good” Dalek or a “bad” Dalek. Both were formed with no purpose in mind and by no purpose. Whether Daleks kill or heal, they don’t get closer to or detract from their design plan. Because there is no design plan.

Only in the case of Davros creating the Daleks could you say that Rusty was a bad Dalek by being morally good. To want to stop the other Daleks from taking over the universe detracted from his creator’s goal.

Now, back to God. Only if we had a Creator who made us with the specific intention of having us behave in a certain way could we call Mother Teresa a “good” human and Adolf Hitler a “bad” human. Only if we had a Creator who intended for us to love our neighbors as much as we love ourselves and to love our enemies (Matthew 22:37-40, Matthew 5:44) could we be said to be “bad” humans when we do the opposite. You can’t detract from your purpose if you have no purpose, and on atheism, we weren’t created for a purpose. We just happened to evolve from slime on atheism.

1: If God does not exist, objective moral values and duties do not exist.

Q and A: The Revival Of Euthyphro’s Delimma?