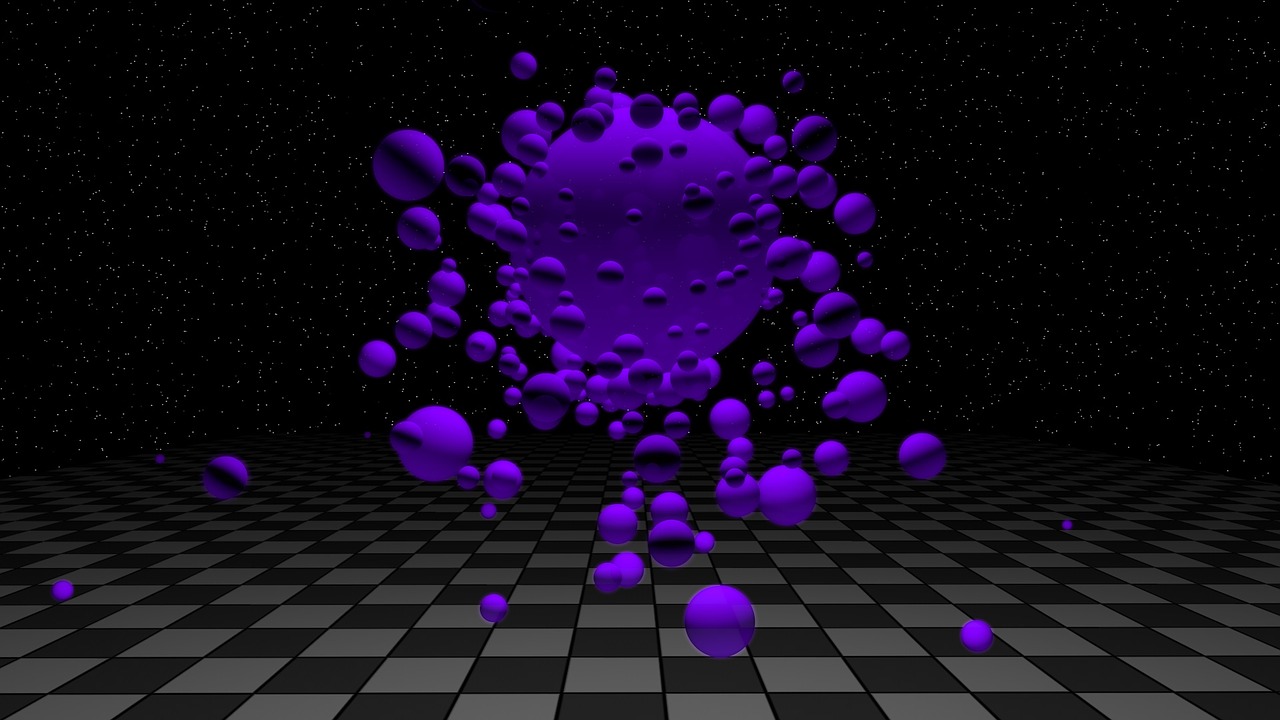 Thank you for responding to my questions about The Ontological Argument. I’ve been trying to prove that the properties of existing in a world and being omniscient and omnipotent in that world are all together logically consistent. Intuitively, I think they might be consistent, but I haven’t been able to prove it yet.

In logic and mathematics, consistency of a theory can be proven only so far as relative to another theory that is already assumed to be consistent. As an example, Lobachevskian hyperbolic geometry, where all triangles have an angle sum of less than 180 degrees, was proven to be just as consistent as classical Euclidean geometry, where all triangles have an angle sum of exactly 180 degrees. This was accomplished by embedding a model of hyperbolic geometry within Euclidean geometry. Until then, non-Euclidean geometries were thought to be inconsistent. We now know that not only is Euclidean geometry one of many possible geometries, but the actual world we inhabit is non-Euclidean, thanks to Einstein’s theory of general relativity.

Nevertheless, I think the most problematic assumption in the Ontological Argument is neither omniscience nor omnipotence nor omnipresence nor omnibenevolence. The most problematic assumption is that a “necessarily existent” being could metaphysically possibly exist. Like we saw with the Riemann Hypothesis, any proposition deemed necessary which we assume to be true in some possible world cannot be false in any possible world. Anything that possibly necessarily exists must either exist in all possible worlds or in none of them. So that’s a really big assumption to make, which requires consideration of all possibilities.

It’s not controversial to claim that certain abstract logical and mathematical statements must be true in every possible world. Although it’s not controversial, I’m not quite as sure as I once was about the necessity of 2+2=4; after all, “the sum of angles of a triangle are 180 degrees” was once thought to be necessarily true but is now known to be false in some possible worlds including our own actual world. So we may need to re-examine our intuition about necessary truths in mathematics.

But mathematical statements aside, I can conceive of a possible world without any being existing in it. By “being”, I mean something that must be alive or otherwise sentient. Such a possible “being-less” world is not a semantically meaningless concept, unlike your example “The letter orange smells heavy”, which could only make sense to someone with a severe case of synesthesia. Nor should we assume a “being-less” world is inherently contradictory, as I’ll explain in the following thought experiment.

For example, one “being-less” world that we can conceive of is the actual universe with all beings either removed or prevented from appearing in the first place. Unless we already believe in the Maximally Greatest Being aka God (whose existence is the very thing we are trying to prove with the Ontological Argument), we observe that each being in the actual universe is a contingent being who can hypothetically be removed from the universe. All creatures eventually die. And dying stars would wipe out any life that might be present in their systems. Also, there are counterfactual possible worlds in which my parents never met, so in those worlds, I don’t exist.

Once all beings are removed, then space and time, matter and energy, physical and mathematical and logical laws–all of which appear to have been present in the universe before life on Earth–would presumably still remain in the universe, but there would be no life or sentience of any sort.

Now, in order to prevent this possibility, we must assume that every possible world is sustained by some being (or ghosts of beings?), such as the MGB aka God, without which that world would cease to be possible. That is, we must remove from consideration the possibility of a “being-less” world. We must remove from consideration not only possible worlds that never had beings but also worlds that used to have beings but don’t any longer, including possible deistic worlds with beings who created everything else and then committed suicide, destroying themselves but leaving the worlds on autopilot.

I’ll grant that the assumption that the statement “a necessarily existent being exists” is epistemically possible; it seems intuitively false to me, but as you pointed out, intuition can be wrong. But now that I understand that the metaphysical premise “possibly a necessarily existent being exists”–by itself without further talk of greatness–requires disavowing the slightest possibility of “being-less” worlds, I won’t grant that as a first premise, because “being-less” worlds appear to me to be intuitively possible.

To accept even that single premise by itself, I would have to admit not just that my intuition about the possibility of “being-less” worlds could be wrong, but that my intuition must be wrong. So I would need some very strong evidence for that premise before I would be willing to grant it.

I’m thinking of an argument based on my previous email. It proves that a Maximally Greatest Being does not exist. It relies on a postulate that I think many uncommitted agnostics, for whom the existence of supernatural beings is an open question, would accept.

Postulate: It is metaphysically possible that no supernatural beings actually exist.

Now we use this lemma to prove by contradiction that a Maximally Greatest Being does not exist.

In order to show that premise 1 of the Lemma and 5 of the Theorem are true, you would have to show that the first premise of The Ontological Argument, “It is possible that a Maximally Great Being Exists” is false.

Based on the argument put forth in your second e-mail, it would be that your problem with a necessary being is that you think it is intuitively possible that there is a world with no beings in them, necessary or otherwise. But if it is possible that a necessary being (with omnipotence, omniscience, omnipresence, moral perfection) exists, then he exists in all possible worlds, and therefore your intuition that there is a possible world with no beings at all is a false intuition.

As I explained in “Q&A: Is The Ontological Argument Question Begging” the conclusion is a logical entailment of the first premise. Accept it and the rest fall like dominoes.

I don’t think one can adequately falsify the first premise by saying that one can imagine a world without God. I think that’s a wrongheaded tactic. A better tactic to refuting The Ontological Argument would be to dismantle the concept of a Maximally Great Being, i.e to show that the concept is impossible. Attempts to do this have been made, such as the logical version of the problem of evil which tries to pit God’s omnipotence against His omnibenevolence in light of evil in the world (which I refuted in the first part of my blog post series on the problem of evil). Others try to show that just the singular attribute of omnipotence is incoherent, usually by posing it in the form of the question “Can God create a rock so heavy that He cannot lift it?”  Another attempt would be to show that the doctrine of The Trinity is logically incoherent (which as I’ve said previously, is an entailment of an MGB’s moral perfection) While such attempts fail (click the links to see why), at least they go at The Ontological Argument from the right perspective. I don’t think yours does.

In order to establish that an MGB does not exist, you need to find something about the concept of an MGB which would render it from existing in any possible world, much less the actual world. Only then could I agree with “1. According to the postulate, it is metaphysically possible that no supernatural beings exist in the actual world.” and “5. But according to the previous lemma, there is a possible world with no beings at all. 6. Since we have reached a contradiction, the assumption that a MGB exists must be false. 7. Therefore, a MGB does not exist.”

Now, unlike the objectors mentioned in the paragraph before last, you don’t see any problems in the attributes of omnipotence, omniscience, omnipresence, or moral perfection. Your attempt in this question e-mail was to argue against necessary existence by appeal to your intuition that there a possible worlds in which the necesarry MGB does not exist (or any other beings for that matter).
My conclusion after carefully reading and pondering your argument is that I think this counter-syllogism begs the question against the possibility of a necesarry MGB. Would you agree with my assessment? If so, do you now think that the first premise of The Ontological Argument is true? And if you do, what will you do with Him?
If you have any questions about Christian theology or apologetics, send Mr. Minton an E-mail at CerebralFaith@Gmail.com. It doesn’t matter whether you’re a Christian or Non-Christian, whether your question is about doubts you’re having or about something you read in The Bible that confused you. Send your question in, whatever it may be, and Mr. Minton will respond in a blog post just like this one.
Liked it? Take a second to support Evan Minton on Patreon!