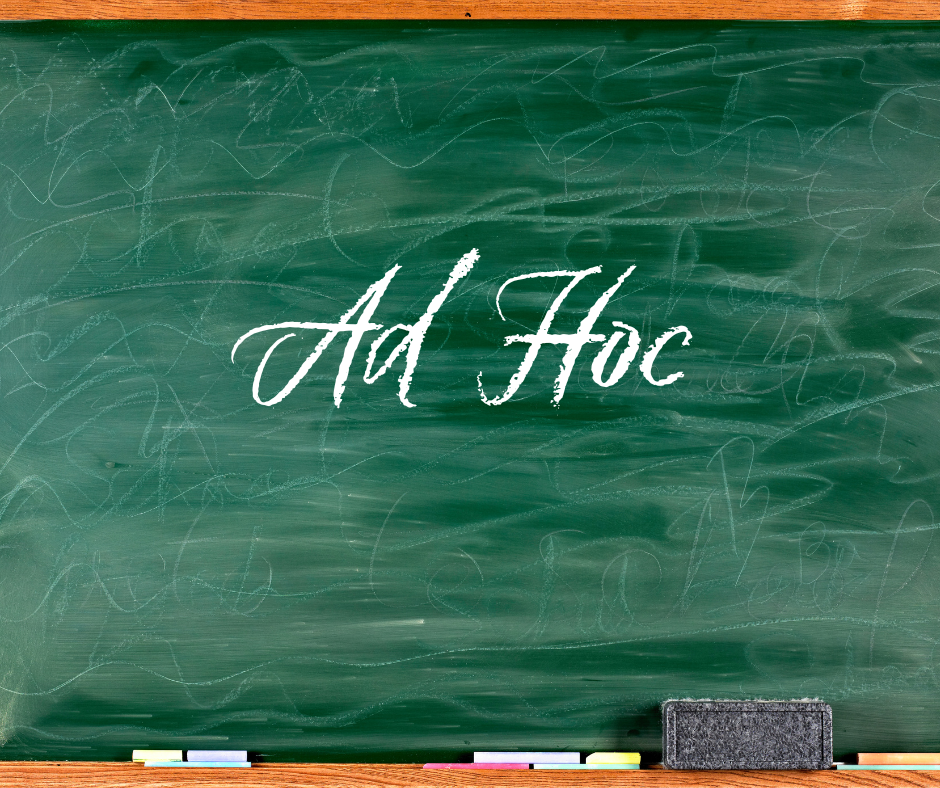 This is part 13 of a series I’m writing on logical fallacies. A logical fallacy is a mistake in reasoning. Just as someone can stumble
on occasions when walking, so one can stumble on occasions when thinking. Logical fallacies come in two forms; formal and informal.
Formal fallacies, as the name suggests, is when a fallacy is made in the form of an argument. A formal fallacy is committed when the syllogism doesn’t follow one of the rules of logic (e.g modus ponens, modus tollens, hypothetical syllogism, disjunctive syllogism, etc.) and as a result of not obeying the rules of logic, the conclusion cannot be inferred even if the premises of the syllogism are all true.

In part 1 of this series, I gave an example of what a formally fallacious argument looks like. However, we won’t be examining any
formal fallacies until later. For the first several posts in this series, I’ll be talking about what informal arguments look like. Informal fallacies, as I explained in part 1, is when the content of argument is fallacious. Even if a syllogism is logically valid (i.e it doesn’t break any of the rules of logic) and even if all of the premises are true, you still can’t infer the conclusion. This is because of something within content of the argument itself.

So far in this series, we’ve taken a look at several fallacies. We’ve looked at The Ad Hominem Fallacy, the Fallacy Of Equivocation, The
Straw Man Fallacy, The Genetic Fallacy, The Red Herring Fallacy, Poisoning The Well, The Fallacy Of Composition, Argument From Silence,
The Anecdotal Fallacy, Begging The Question/Circular Reasoning, Post Hoc Ergo Propter Hoc, and Loaded Question.

An argument is ad hoc if its only given in an attempt to avoid the proponent’s belief from being falsified. A person who is caught in a lie and then has to make up new lies in order to preserve the original lie is acting in an ad hoc manner. An argument is not ad hoc if there are actually good reasons to think that the explanation is true. One can make an ad hoc explanation valid by showing that we have good reasons to believe that its true. However, in the absence of any reasons to believe it, the explanation should not be seen as a legitimate rebuttal or refutation.

Examples Of The Ad Hoc Fallacy

One example of this logical fallacy that immediately comes to mind is the multiverse hypothesis. When Atheists are presented with The Fine Tuning Argument For God’s Existence, many of them will respond to it by giving the multiverse hypothesis. Now, for those not familiar with this argument, some explanation will be needed. The Fine Tuning Argument For God’s Existence argues to God as the best explanation for the fine tuning of the laws of physics. The laws of physics have to take on extremely narrow values in order for life to exist. The probability of even one of these constants or quantities falling within the life permitting range is so unfathomably tiny, that it defies mere chance that it should have done so. Click on the hyperlink in order to read a full treatment of this argument.

This explanation is one example of the ad hoc fallacy. The multiverse hypothesis is propagated for no other reason than to keep atheism from being falsified. The theory is ad hoc because the only reason to embrace it is to keep atheism from being falsified! For if this universe is the only one there is, then there’s no other rational explanation for why the laws of physics fell into the life permitting range other than that they were designed by an intelligent Creator!

Another Example: “The universe isn’t billions of years old! It only looks old! God created the universe with an appearance of age!”

I have many, many, many problems with this explanation. For one, I think it makes God out to be a deceiver. For another, I think this would destroy science if we embraced such a view. It also makes Young Earth Creationism unfalsifiable. But I’ve argued these things elsewhere. In this article, I’ll only focus on one of its flaws, and that is that the argument is ad hoc.

The appearance of age argument is nothing but an ad hoc explanation concocted by YECS in a desperate attempt to keep their view of Creation from being crushed under the weight of the overwhelming scientific evidence. Just like with the multiverse hypothesis that atheists propagate, YECs propagate the appearance of age argument, because God forbid they’d have to concede that their creation model is wrong! There’s no evidence that God created the universe to look billions of years older than it really is! There is no where in The Bible that says this. No book of the Old Testament and no book of The New Testament says this. There’s no evidence in science for this either. This is an ad hoc explanation. It’s just conjured up to keep Young Earth Creationism from being falsified.

But the other issues with the appearance of age argument are much worse. So check out my blog post “Problems With The YEC’s Appearance Of Age Argument” to read about the other ones.

Another Example: The Twin Theory

In trying to refute The Minimal Facts Case For Jesus’ Resurrection, some people (not many, but some) will try to avoid concluding that Jesus rose from the dead by arguing that when Jesus was born, he was actually born to another couple and he was a twin. Somehow there was a mix up at the nativity scene, and Jesus was accidentally swapped with the baby who was the real son of Mary and Joseph. Therefore, Jesus grew up not knowing that he had a identical twin brother out there. Please hold all laughter until the end of the paragraph, thank you. Well, one day the twin
brother decides to visit Jerusalem. When he does this, he comes along and he sees his identical twin dead on the cross. All of a sudden, he realizes that Jesus was his unknown twin, and he gets this great idea; he will steal his twin’s body and then pretend to be Jesus risen from the dead. Since nobody even knows the twin exists, everybody including Mary and all the disciples are fooled by this. This theory is obviously ridiculous. Besides, it requires so many factors to work out in a specified manner. For example, was everyone completely incapable of figuring out that this person was not Jesus?  The twin would not have known the disciples very well. As a result of that, he would not be able to copy Jesus’ mannerisms and personality. The disciples would very likely have gotten suspicious. “Jesus, you okay? You’re not acting like yourself”. Moreover, the twin would not have been able to walk through walls, and the twin would not have been able to ascend into Heaven. This theory is as ad-hoc a hypothesis as one could come up with.