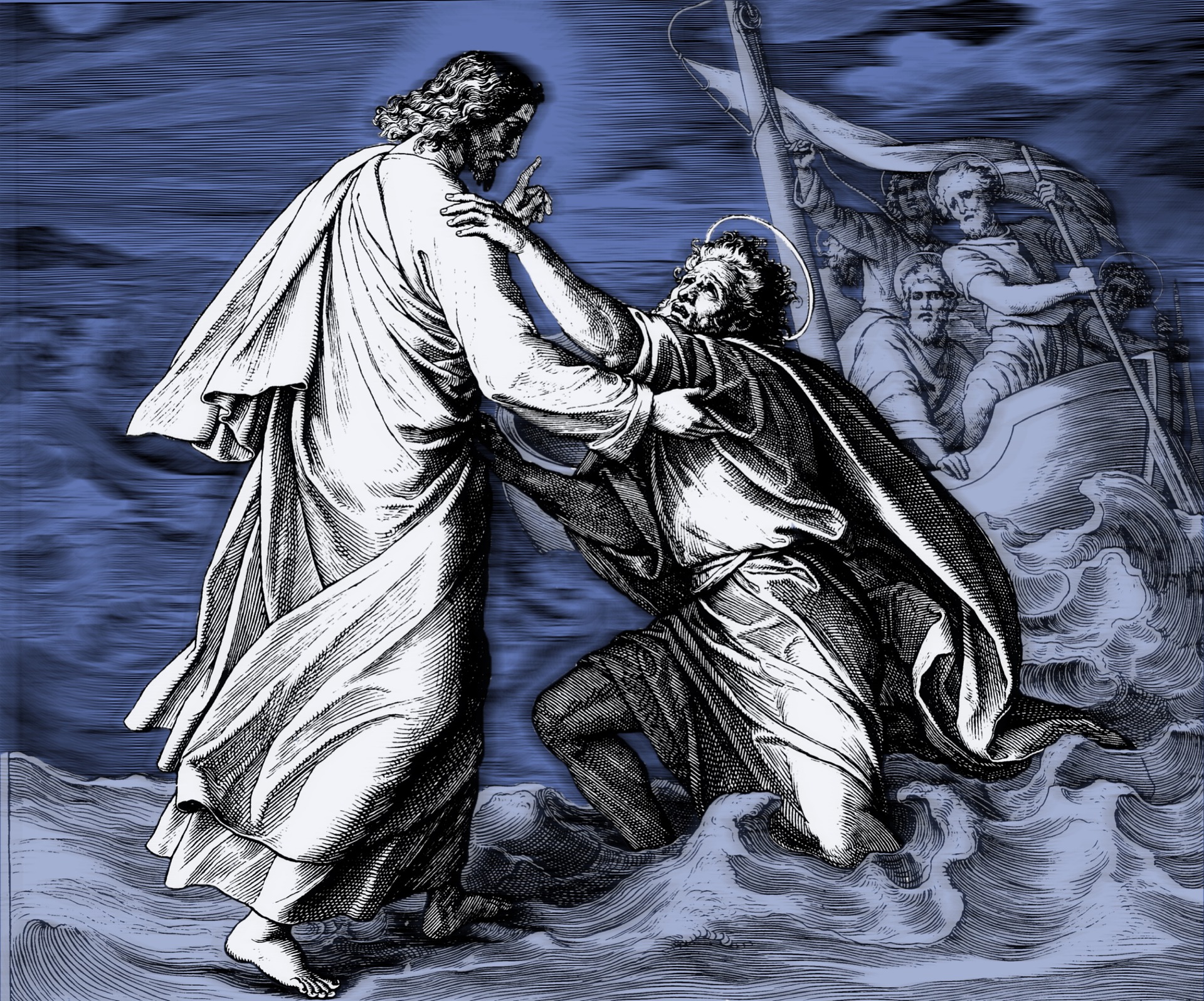 Non-Christians often mock the Christian worldview because it posits that miracles both can and have happened in history. They look at the biblical narrative and see all these miracles seemingly happening all the time, and they ask that if God caused so many miracles to occur in the past, why doesn’t He cause them to occur just as frequently today? After all, when you read the book of Exodus or the gospels, it seems like there’s a new miracle occurring every minute! How come God just up and decided one day to stop doing any miracles? They imply that the reason is because the miracles in scripture were made up.

Now, they are indeed occurring frequently during these individuals life times. During His 3 year ministry, Jesus was making new miracles occur all the time. But while there were a lot of miracles, they were clustered together. Scripture presents us with only a few clusters of frequent miracles; during the lifetimes of Moses, Elijah, Elisha, Jesus, and the apostles. Moreover, we have to understand that the ministries of these individuals only represents a tiny fragment of biblical history. There were many generations in the biblical genealogies (Genesis 5, 11, Matthew 1:1-17, Luke 3:23-38), and the Old Testament historical narratives tell us a good about about these people, such as Abraham (Genesis 12-25), Isaac (Genesis 21-26), Jacob (Genesis 25-50), etc. etc. And while God was most certainly intervening in the lives of these patriarchs, of David, of Solomon, etc, there weren’t that many miracles occurring. Instead what you see in these other narratives are divine providence and intervention in the sort of non-miraculous way that God works in the world today.

The Bible records historical events spanning thousands of years, yet only in the lifetimes of a few individuals do we really see frequent miracles. In the rest of biblical history, they’re scant. You may see one or two every now and then, such as Samson’s Incredible Hulk-like strength (see Judges 13-16), but most of it is ordinary divine providence.

That’s also evident in the fact that whenever Jesus performed a miracle, he took the witnesses by surprise. When you read the gospels, you’ll often find the crowds being surprised at Jesus’ miracles. They didn’t expect to see lepers being immediately cleansed from their disease merely by Jesus’ touch (Matthew 8:2-4). Peter knew that whenever someone entered water, they were submerged in it rather than being able to stand on top of it. This is why his faith wavered and he sunk after a single moment of being able to walk directly on top of it (see Matthew 14:25-31). No one expected the dead to rise except for at the universal resurrection at the end of days, which is why everyone was shocked when Lazarus came out of his tomb (John 11:38-44) and why no one was anticipating Jesus’ resurrection (Luke 24:5-11) in spite of his repeated predictions of it (Matthew 12:39-40, Matthew 16:11, Mark 8:31-38, John 2:18-22,  John 10:17-18). Those who witnessed Jesus’ miracles were astonished because these kinds of things just didn’t happen.

Why God Doesn’t Do Them Often

If miracles happened all the time, they wouldn’t be nearly all that noticeable. If they were going on all the time, we might be apt to think of them as unknown laws of physics or something.

The reason why God rarely causes miracles is because they are meant to serve as signs to confirm that His prophets really do speak for him. Aside from accurately predicting future events (Deuteronomy 18:22), this was another way of proving a prophet wasn’t a false prophet. Acts 2:22 declares, “Men of Israel, listen to this: Jesus of Nazareth was a man accredited by God to you by miracles, wonders and signs, which God did among you through him, as you yourselves know.” The same is said of the apostles, “The things that mark an apostle—signs, wonders and miracles—were done among you with great perseverance” (2 Corinthians 12:12). The Bible says in Hebrews 2:4, “God also testified to it by signs, wonders and various miracles, and gifts of the Holy Spirit distributed according to His will.”  So, if miracles were common, this wouldn’t serve as a good proof of authenticity. If miracles were common, Nicodemus would not have said to Jesus “Rabbi, we know that you are a teacher who has come from God. For no one could perform the signs you are doing if God were not with him.” (John 3:2).

The Bible also says that Jesus’ resurrection was a vindication of His ministry. For example, in John 2:18-22, we read “So the Jews answered and said to him, ‘What sign do you show to us, since you do these things?’ Jesus answered and said to them, ‘Destroy this temple, and in three days I will raise it up.’ Then the Jews said, ‘It has taken forty-six years to build this temple, and will you raise it up in three days?’ But he was speaking of the temple of his body. When therefore he was raised from the dead, his disciples remembered that he said this; and they believed the Scripture, and the word which Jesus had spoken” And in Matthew 12:39-40, Jesus said “An evil and adulterous generation craves for a sign; and yet no sign shall be given to it but the sign of Jonah the prophet; for just as Jonah was three days and three nights in the belly of the sea monster, so shall the Son of Man be three days and three nights in the heart of the earth.”

If it were not the case that dead people generally stayed dead, Jesus’ resurrection would not serve as a vindication of his ministry. If resurrections were occurring on even a monthly or yearly basis, it would diminish the power of Jesus’ resurrection to confirm His ministry and claims to be divine. Just imagine a conversation between the disciples of Jesus and some people they’re trying to witness to.

So the next time an atheist professor drops chalk and challenges God to stop it as a test of whether or not He exists, just show him how unbiblical this test is. God is not a circus performer. He uses 99% of his miracles to confirm prophets and the ministry of God The Son. He uses nature to confirm His existence (see Psalm 19:1-4, Romans 1:20).


We shouldn’t be as surprised that miracles are extremely rare. According to The biblical data, this is exactly what we should expect. The lack of frequent miracles is not an anomaly for the Christian worldview, it’s exactly what The Christian Worldview predicts.

Can Science Prove The Existence Of God?

Q&A: On Other Creatures That Are Fictional

Does John 20:29 Teach That We Should Have Blind Faith?