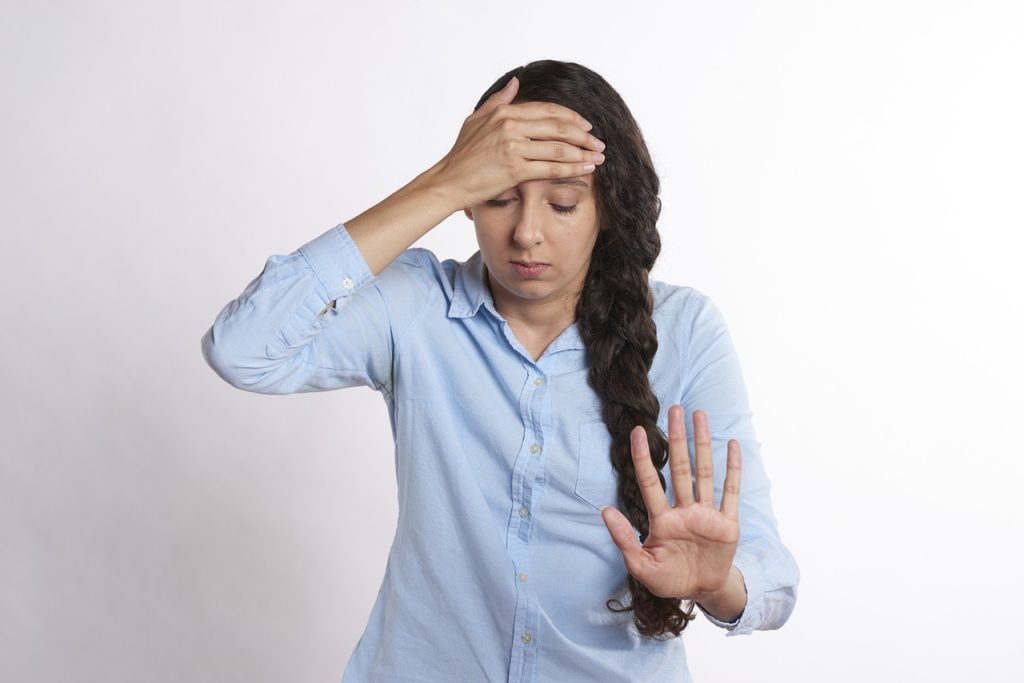 I am a Christian from Singapore.
My question is with regard to my conversations with my friend who is a skeptic/atheist.

She is very friendly and respects my faith, but whenever I bring up the issue of Christianity or Jesus Christ she will have strong objections-usually emotional, not logical.

I believe part of this may stem from her being offended by other Christians from the past who said she was “going to hell” or “may God reveal himself to you” etc. So she kind of thinks Christianity or all other religions for that matter have some agenda so they are not trustworthy.

The question I would like to ask you was the one she posed to me mainly(paraphrased):

“You Christians are very insensitive when going about telling others about your religion, especially if people like me don’t like/don’t believe in it. How would u like it if someone from another religion or an atheist kept on challenging your faith/belief about God?”

She has also compared the existence of God to unicorns (who do not exist) but I think the Kalam Cosmological Argument would answer that, just to confirm with you

I have read through many of ur blog posts and resources you quoted-and I have found them useful in defending the faith. I hope that you may be able to shed some insight on how to answer this challenging question, as it has a personal and emotional element to it.

First and foremost, I think you need to emphasize just how important it is that we know whether or not Christianity is true. I say this because she doesn’t really seem interested — I’m saying this based on how you described your interactions with her — as discussing the issue. She’s more or less like “Christianity is cool if it works for you, but don’t push it on other people who don’t care about it.” I don’t know if she accepts the idea of religious pluralism; that there are many pathways to God and God will accept us if we just “believe something sincerely” even if we’re sincerely mistaken, or if she thinks all religions are basically the same, or she doesn’t even believe truth is objective or can be known. These are all potential underlying factors that could possibly be driving her aversion to your sharing the gospel with her.

If she thinks all religions are the same so that she doesn’t any need in accepting your religion because she’d be just as well off accepting Buddhism or Judaism or Islam, because they are, after all, just like different colored M&Ms, then you can refute this by pointing out what these systems actually teach. Yes, there are some similarities in these, but these mostly have to do with morality. When it comes to the big metaphysical, worldview questions (i.e the nature of God, the nature of sin, the way to salvation, what the afterlife is like, et. al), they differ majorly! Either God is three persons like Christianity teaches or He’s 1 person like Islam teaches. Salvation is either a gift to be received or it’s something to be earned by doing enough good works or being reincarnated enough times to suffer through Karma, or something else. Jesus is either the Messiah like Christians claim or he’s not as adherents to Judaism claim. He’s either God in the flesh like Christians claim or He’s not as Jews, Muslims, Mormons, and Jehovah’s Witnesses claim. Religions are not like different colored M&Ms. They’re more like different medications in a medicine bag. And unless you read the directions, have the proper diagnoses, and pop the right pill, you could be in serious trouble!

So, Christianity is either true for everyone or false for everyone, but it can’t just be true for you but not for her. Jesus either objectively, in space and time, died on the cross and rose from the dead or He did not. God either exists or He does not. We’re either sinners in need of salvation or we’re not. A worldview either corresponds to the way the world really is or it does not.

“How would u like it if someone from another religion or an atheist kept on challenging your faith/belief about God?” — You can only answer this for yourself, Zhi, but as for me, I welcome challenges to my faith! For one thing, it helps me to build confidence in its truthfulness as I see Christianity continuously bombarded with criticisms and objections but see it emerge unscathed time after time after time. But for another thing, if I’m wrong, I want to know it! I don’t want to adhere to a system that’s not true. If I’m supposed to be a Mormon or Muslim, I’d like to know that so that Allah doesn’t send me to Hell for worshipping a man (Jesus). Or if atheism is true, I’d like to know that so I can stop praying to a figment of my imagination. Life is too short and eternity is too long to be wrong on questions about God, sin, salvation, and the afterlife.

I think your friend’s biggest problem may be some of the underlying conditions I noted above. You’d have to really get at the heart of her aversion to even talk about Christianity before you can start sharing the pieces of evidence that establish that it’s true. But, once you (and God) can get her to a place where’s she’s ready to talk, then you can appeal to these arguments to support your claim and win her over.

In my experience, unbelievers rarely read materials you give to them, but if she is willing, you could give her a copy of my book My Redeemer Lives: Evidence For The Resurrection Of Jesus which goes into detail the historical evidence undergirding Christ’s death on the cross and His resurrection from the dead, and how this entails that the Christian worldview is true. You can, if you want, read it in parallel with her and talk about the contents of each chapter like people do in a book club. But again, like I said, you need to address her underlying issues prompting her to avoid discussion before you do any apologetics. You need to essentially do PRE-pre-evangelism.
If you have any questions about Christian theology or apologetics, send Mr. Minton an E-mail at CerebralFaith@Gmail.com. It doesn’t matter whether you’re a Christian or Non-Christian, whether your question is about doubts you’re having or about something you read in The Bible that confused you. Send your question in, whatever it may be, and Mr. Minton will respond in a blog post just like this one.
Become a Patron!
Liked it? Take a second to support Evan Minton on Patreon!