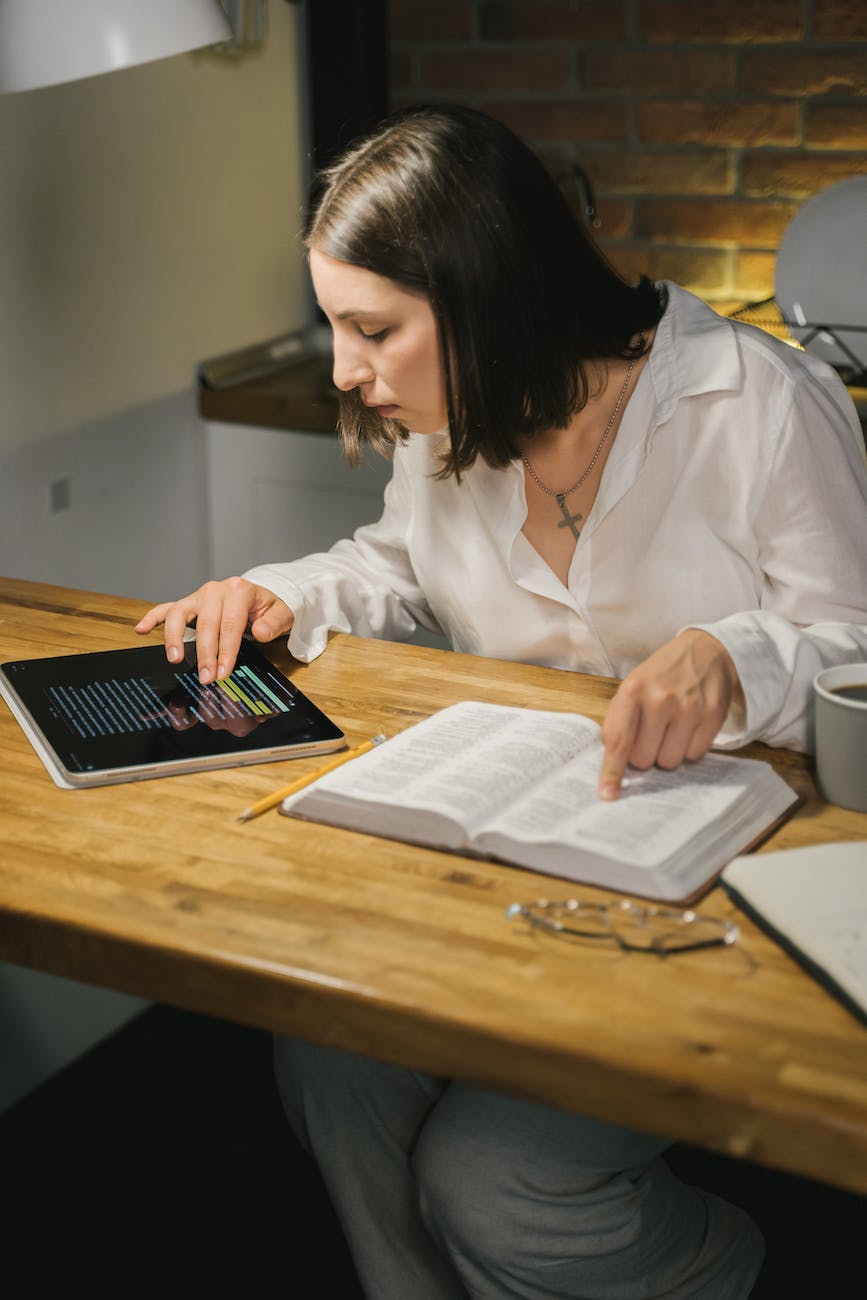 Photo by Tima Miroshnichenko on Pexels.com

Was just thinking of your recent debates how I have been reading and developing some arguments that are very interesting. I think we as Christians we tend to turn the bible into an idol of sorts. I has become this was nose “virgin Mary” of sorts which can say virtually anything we want it to. This is a position known as “biblicism” where the Bible is our object of faith. Some even use it as their foundation for fitness, finance and politics. (See the Daniel diet)

Look at how many different positions the bible can defend all at once: there are sincere Christians who can make the Bible say that women should not teach in church, while others make the bible say the contrary. Look at the debate between Arminians and Calvinists, old and young earth. If the bible can be used to legitimately defend all these ideas then how can we really use it as our go-to source for settling disputes?  I am finding the Bible is harder and harder to defend, because it seems so at odds internally and insufficient as the sole go-to for Christian thought and worldview. We really need to look twice at it and decide if it is error free and if Christians should be more open to other truths outside of it, such as natural theology. This does not leave us without the cross or Jesus, it just means the Bible cannot be our sole foundation for thought and worldview.

If it were, then many who profess to be sincere Christians, especially those who have devoted their lives to studying the Bible, would all come to the same conclusion, especially if they all profess inerrancy.

But it seems that there are as many legitimate interpretations as there are interpreters. And the debate does NOT go away when you turn to the original languages.

What are your thoughts?

Tags: Q and A Session, Theology

Does Being A Christian Suck?

Belief That and Belief In

On The Importance Of Having Faith When You Pray