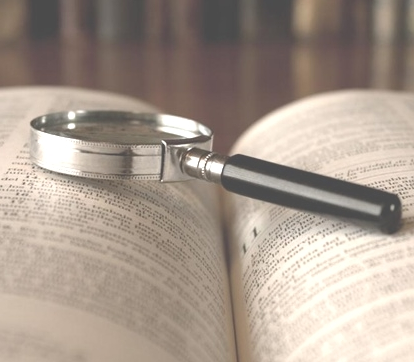 Q&A: Answers To A Reddit Atheist On The Resurrection Of Jesus.