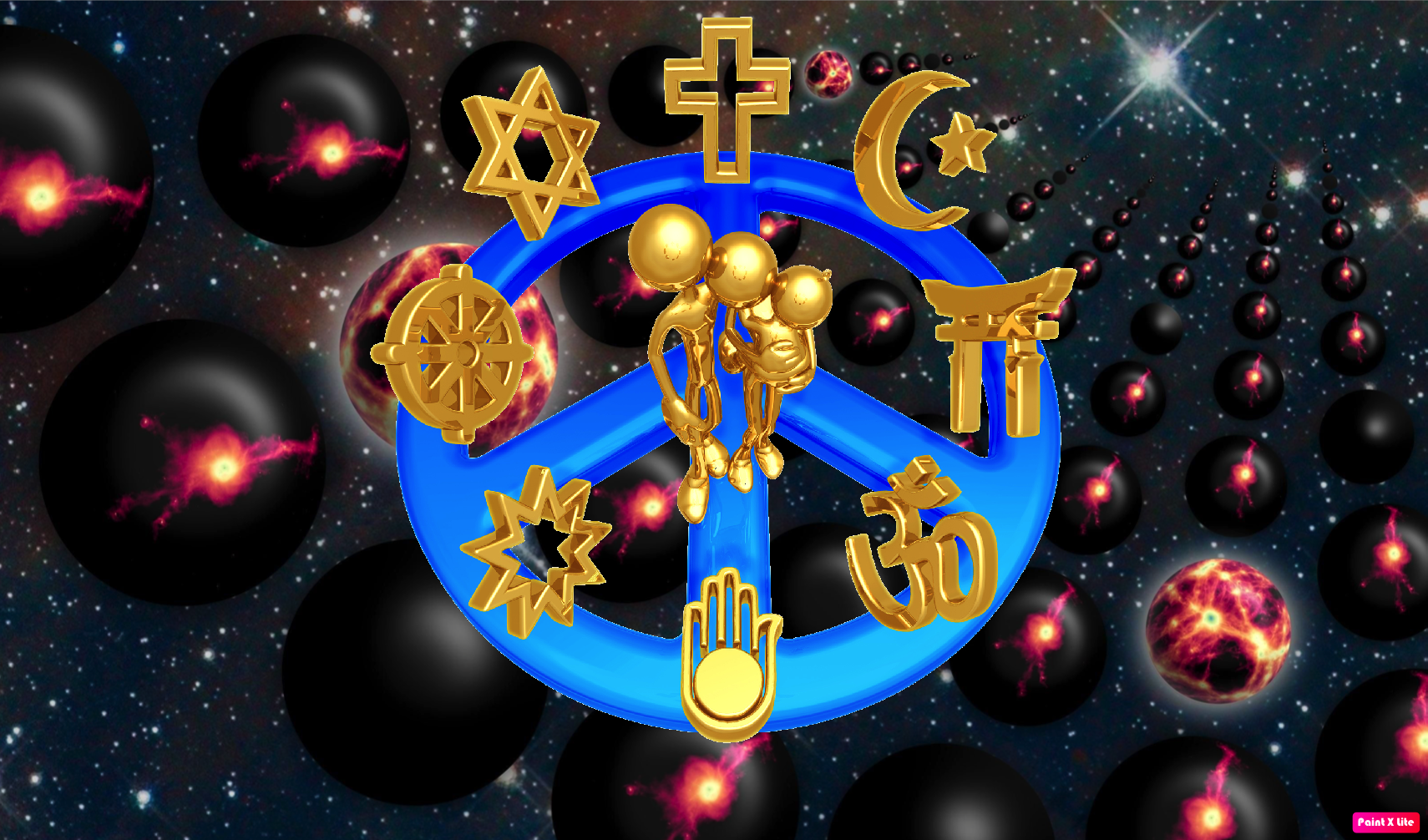 3. In any single universe there is a possibility that any one religion is true.

4. Probability states that each religion must be true in at least one

5. Thus, each religion is true in at least one universe.

My friend then argued that everyone should practice Christianity because it is the only religion that clearly states that whoever believes in it is saved. He also said it is the only religion where God does not make a difference between people, just if they believe or not. Thus, God will still accept you into heaven if you believe even if you are in another universe.
I think he articulates a convincing argument. I disagree with premise one, obviously.Premise two seems true by the definition of an infinite multiverse. Three also seems true by definition. Since if a religion isn’t logically contradictory (married bachelor) then there is at least a slight possibility it is true. Premise four also seems true, because with infinite universes/rolls of dice then it must be true that every religion is true within at least one universe.

Hence, my question is as follows: Is this argument logically valid? Do the premises lead to the conclusion? Are the premises true? Could this potentially be an argument for Christianity, specifically when dealing with atheists who are believers in the infinite multiverse?

I would deny premises 1 and 4. Premise 4 is false because, at best, in an infinite Multiverse, you might have some beings develop in evolution with god-like powers. Think of Thor and Loki in the Marvel Universe. But you’re not going to have the Eternal and uncreated Allah of Islam spawn into being. He’s Eternal and created by definition. Not to mention, that this would run into the two omnipotent beings paradox that theistic philosophers of pointed out and I’ve argued that this is why there cannot be more than one omnipotent God. But Muslims believe Allah is omnipotent. They also believe that he’s not a trinity. So y’all way and all are not the same Being. So even if lesser polytheistic religions could sort of be true because the events of the myths took place, at least among the monotheistic religions only one can be true.

Philosophy Is For Everyone