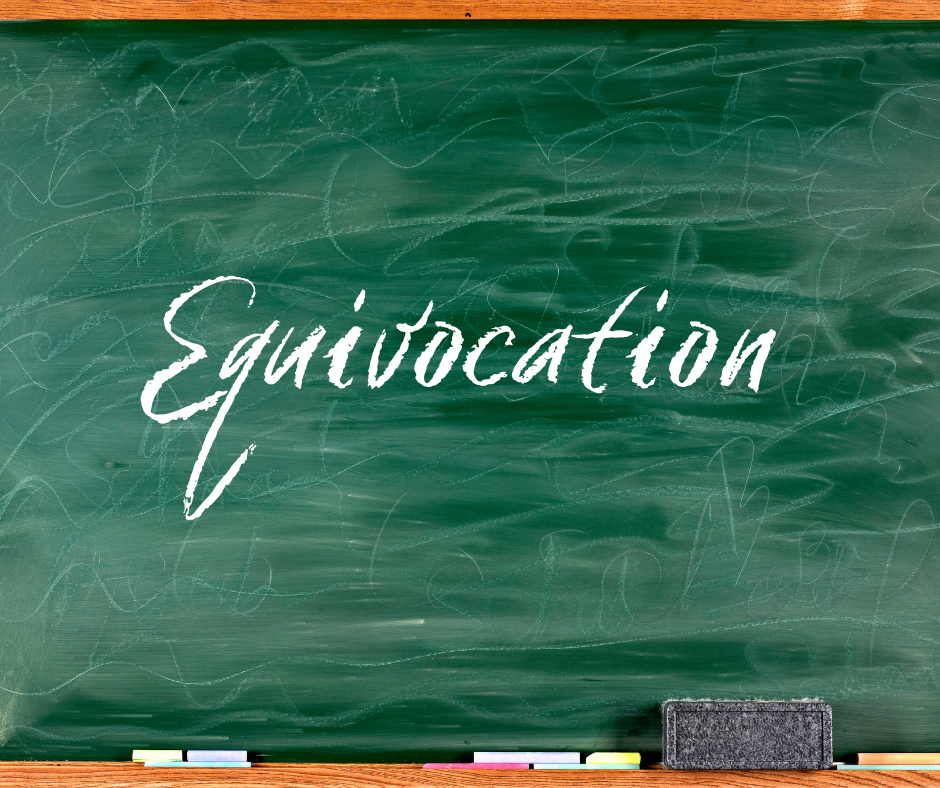 This is the second part of the series on logical fallacies. A logical fallacy is a mistake in reasoning. Just as someone can stumble on occasions while walking, so one can stumble on occasions when thinking. Logical fallacies can come in two forms; formal and informal. Formal fallacies, as the name suggests, is when a fallacy is made in the form of an argument. A formal fallacy is committed when the syllogism doesn’t follow one of the rules of logic (e.g modus ponens, modus tollens, hypothetical syllogism, etc.) and as a result of not obeying the rules of logic, the conclusion cannot be inferred even if the premises of the syllogism are all true. In part 1 of this series, I gave an example of what a formally fallacious argument looks like. However, we won’t be examining any formal fallacies until later. For the first several posts in this series, I’ll be talking about what informal arguments look like. Informal fallacies, as I explained in part 1, is when the content of argument is fallacious. Even if a syllogism is logically valid (i.e it doesn’t break any of the rules of logic) and even if all of the premises are true, you still can’t infer the conclusion. This is because of something within content of the argument itself.

Last time, we looked at The Ad Hominem Fallacy. This time, we’ll at an argument that is logically valid and has true premises, but just like with the ad hominem, we’ll see that the conclusion does not follow because it commits the informal fallacy called…

The Fallacy Of Equivocation

Examples Of The Fallacy Of Equivocation

One funny example I’ve heard before is:

1: God made everything.
2: Everything is made in China.
3: Therefore, God is Chinese.

This is a logically valid syllogism and it has true premises. Does this mean that the conclusion follows? Is God really Chinese? No. Of course not. Why? Because it commits the fallacy of equivocation. The word be equivocated on here is the word “Everything”. The word “everything” means one thing in premise 1, but it means something different in premise 2. In premise 1, the word is referring to literally everything that exists; every single thing that exists in reality. It means every proton, every neutron, every electron, every positron, every atom in the universe. It means the every galaxy, every star, and every planet. It means all of the animals and every human being. It means “everything” I.E if you can think of something that exists, God created it. This is exactly what The Bible says. “Through him all things were made; without him nothing was made that has been made.” (John 1:3)

Now, the above argument is clearly a joke argument. No one has ever made this argument in all seriousness.

Another example of this fallacy is….

This is the argument a lot of Christians have made as to why the Pokemon games and anime are sinful. The equivocation in this example is on the word “evolution”. Premise 1 refers to the scientific theory that all life originated from a common ancestor by means of natural selection producing numerous, successive, slight modifications of organisms over billions and billions of years. However, the Pokemon games don’t endorse Darwinian evolution. “Evolution” when referencing Pokemon is something very, very different from Darwinian evolution. As already stated, Darwinian evolution [1]supposedly occurred over a time span of billions and billions of years. Pokemon evolution, by contrast, takes place instantly. For a Pokemon to evolve, it has to either have enough battling experience, come into contact with a special type of stone, be traded to another game, or some other method. When the Pokemon does evolve, it glows and then changes into it’s new form in a matter of seconds! This is very unlike Darwinian evolution. Darwinism doesn’t teach that animals change into other animals instantly because they had enough fights, or touched a rock, or was exchanged with another animal. No! According to the theory, it’s an extremely slow process that takes innumerable mutations occurring in progeny spanning several billion years!

So when parents protest letting their children play the Pokemon video games because of “evolution”, it’s clear to me that they either don’t understand Darwin’s theory, or they don’t understand the process of Pokemon evolution, or both!

Now, atheists will usually respond that the micro proves the macro because all one needs to do is extrapolate the micro changes. If you give evolution enough time, eventually the micro changes will result in macro changes. A few micro evolutionary changes aren’t very significant now, but just give it enough millions of years, and eventually you’ll have a totally different creature! I’m not at all convinced by this argument for a number of reasons.

1: The fossil record yields insufficient intermediary species, even though archaeologists have been digging for the past 150 years after Darwin published his theory. This isn’t what one would expect if Macro Evolution were true.
2: The micro evolutionary changes are cyclical.
3: Micro evolutionary changes hit genetic barriers. [2]as shown by experiments done on fruit flies and other animals

It is not the purpose of this post to argue against evolution, so if you want to go into more detail of why I don’t think the micro-changes-produce-macro-changes-if given-enough-time argument is sound, check out my blog post “Why I’m Skeptical Of Darwinian Evolution”.

That does it for this week’s post! Come back next week to learn about the next logical fallacy! It’s important that we, as Christians, learn about logical fallacies so that when atheists and other unbelievers attempt to discredit our faith, we can avoid being fooled by their bad reasoning. If you can spot the fallacy, you can avoid the conclusion!