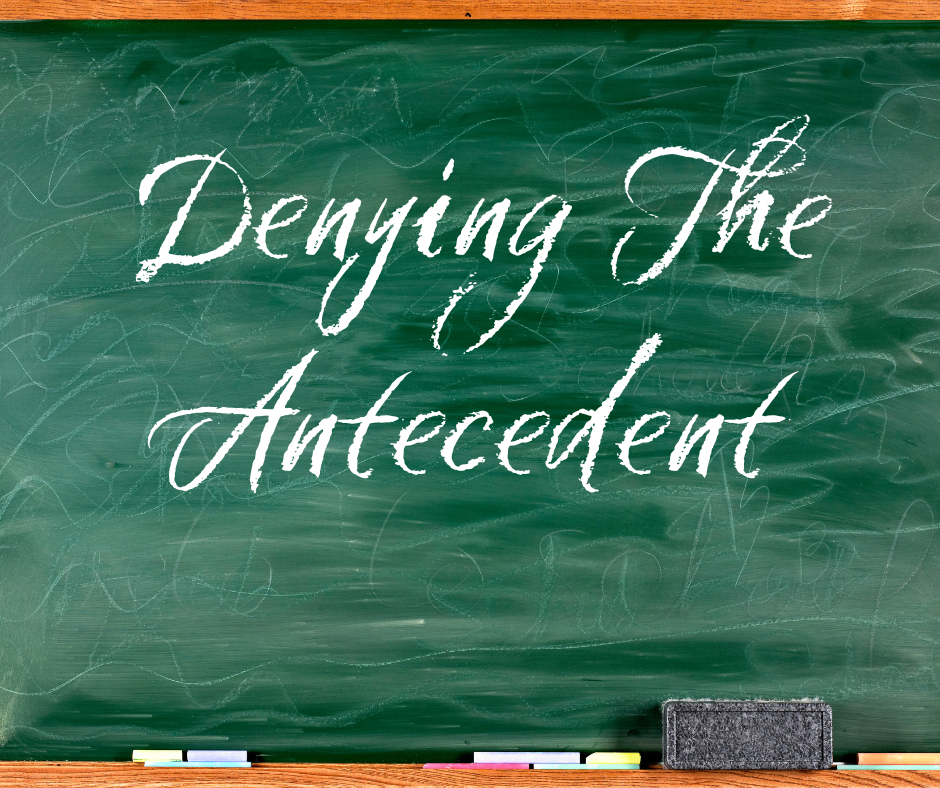 This is part 26 of a series I’m writing on logical fallacies.We’ve looked at 23 different informal fallacies up until this point. There are
many more kinds of informal fallacies than the ones I’ve talked about in this series, but I haven’t really encountered any of them during my
debates with atheists, agnostics, or other Christians (on in-house issues), and as already stated, I wanted to look at the most common
fallacies that often appear in the context of Christian Apologetics. This is for 2 reasons: (1) to stay true to the theme of this blog. (2)
To give some actual examples of these fallacies in the context of religious debates so that my Christian readers can be on the lookout for
them.

If you’re new to this site, apologetics, or logic, and don’t know the difference between formal and informal fallacies, click on this link to watch a 4 minute video explaining the differences –> (https://www.youtube.com/watch?v=T_yFszI7Aso). I’ve also explained it in several of the blog posts in this series so far.

We’ve looked at 2 formal fallacies so far: The Fallacy Fallacy and Affirming The Consequent. Now let’s look at…

Denying the antecedent is a formal fallacy of inferring the inverse from the original statement. It is committed by reasoning in the form:

Examples Of Denying The Antecedent