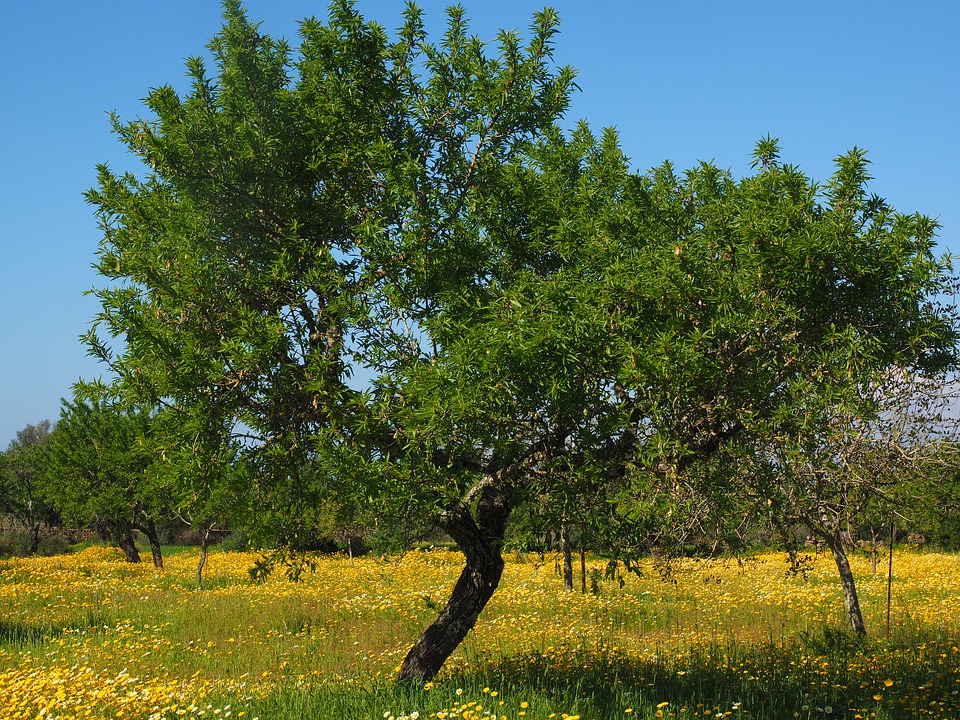 Can a Christian lose their salvation? This is a question that I did not know how to answer for many, many years. I would listen to Arminians argue back and forth, using scripture passages supporting their own view. I thought both sides made really compelling cases for their positions, so I was in a state of agnosticism about it for a long time. On the one hand, The Bible seemed to be filled up to the brim with passages warning believers not to fall away, but on the other hand, there were many passages that seemed to say that if a person became a truly born again Christian, they would persevere in their faith to the very end, they would never fall away.

After years of wracking my brain over this issue, I think I have come to a satisfying conclusion. The true believer can fall away, but he won’t ever fall away. The true believe has the ability to spurn The Holy Spirit, reject Christ, and go back to living a sinful lifestyle, but he won’t ever choose to act on this ability. He can lose his salvation, but he won’t. I call this “The Can/Won’t Model Of Eternal Security”. I also have referred to it as “The Keathley/Craig Model Of Eternal Security” since this view didn’t originate with me, I learned about it from the writings of Kenneth Keathley and William Lane Craig.

The Can/Won’t Model Relies on 3 Things in order to be tenable:

This blog post is the first part in a series in which I’ll be making the case for The Can/Won’t Model Of Eternal Security.

In Part 1, I’ll be making a case for the possibility of apostasy.
In Part 2, I’ll make the case for “Once Saved, Always Saved”
In Part 3, I’ll explain how I can hold the conclusions of parts 1 and 2 without affirming a contradiction. I’ll also address various objections detractors have brought up to this model.

So let’s move on to Part 1 of this series. Does The Bible teach that Christians have the ability to fall away? I think it does.

The Warning Passages Found In Colossians

“Once you were alienated from God and were enemies in your minds because of your evil behavior. But now he has reconciled you by Christ’s physical body through death to present you holy in his sight, without blemish and free from accusation— if you continue in your faith, established and firm, and do not move from the hope held out in the gospel. This is the gospel that you heard and that has been proclaimed to every creature under heaven, and of which I, Paul, have become a servant.” – Colossians 1:21-23

In this passage in Colossians, Paul mentions that his recipients were once alienated from God and were enemies because of the evil things they were doing, but then they got saved. Now, Paul says, they are holy in God’s sight and have had their record cleansed of all the sins they committed. They are free from any accusation of sin that could be lodged against them. But then Paul adds a disclaimer “If you continue in your faith, established and firm, and do not move from the hope held out in the gospel.” This is a conditional statement, an if-then statement. Paul says that they have been cleansed by Christ’s blood and are now without blemish, but only if they continue to remain faithful to Christ, only if they don’t apostatize. Anyone who receives Christ is cleansed from their sins, but if they later reject Christ, any future sins they commit will be held against them. If salvation loss was impossible in a modal sense, this conditional statement is unintelligible. Why would Paul say “If you continue in your faith” if continuing in their faith was the only thing they could do. This conditional statement implies that the Colossian Christians had the potential to not continue in their faith.

In the next chapter of Paul’s epistle to the Colossians, he writes “So then, just as you received Christ Jesus as Lord, continue to live your lives in him, rooted and built up in him, strengthened in the faith as you were taught, and overflowing with thankfulness. See to it that no one takes you captive through hollow and deceptive philosophy, which depends on human tradition and the elemental spiritual forces of this world rather than on Christ.” – Colossians 2:6-8

Once again, if it is impossible for a person to give up their salvation, why does Paul feel the need to tell us to continue living our lives in Christ, rooted and built up in Him? Why does Paul warn us to not allow anyone to take us captive through hollow and deceptive philosophy if a person really can’t fall away from Christ? It’s implied from the context that the “hollow and deceptive philosophy” isn’t simply accepting minor doctrinal errors, but accepting heresies, such as Atheism, Modalism, Arianism, Nestorianism, etc. Things that fall outside of orthodoxy and cancel the salvation of those who believe them.

The Warning Passages Found In Hebrews


The Book of Hebrews probably has more warnings against apostasy than any other book of The Bible.


Hebrews 2:1-3a says “Therefore we must pay much closer attention to what we have heard, lest we drift away from it. For since the message declared by angels proved to be reliable, and every transgression or disobedience received a just retribution, how shall we escape if we neglect such a great salvation?”

Hebrews 3:12-14 says “See to it, brothers and sisters, that none of you has a sinful, unbelieving heart that turns away from the living God. But encourage one another daily, as long as it is called “Today,” so that none of you may be hardened by sin’s deceitfulness. We have come to share in Christ if indeed we hold our original conviction firmly to the very end.”


“Since then we have a great high priest who has passed through the heavens, Jesus, the Son of God, let us hold fast our confession.” – Hebrews 4:14

Hebrews 6:4-6 says “It is impossible for those who have once been enlightened, who have tasted the heavenly gift, who have shared in the Holy Spirit, who have tasted the goodness of the word of God and the powers of the coming age and who have fallen away, to be brought back to repentance. To their loss, they are crucifying the Son of God all over again and subjecting him to public disgrace.”

This passage is the most explicit of all Bible passages that true believers can lose their salvation. It seems pretty clear cut. So, how is it that people can still deny that apostasy is possible? Those who advocate OSAS (Once Saved, Always Saved) try to get around this passage by arguing that it isn’t talking about the falling away of true believers. Rather, it’s talking about the falling away of Nominal Christians a.k.a false converts. I don’t find their exegesis very convincing. There are several key points of this passage that makes me think this passage is talking about genuinely saved, born again Christians. For one, there’s the fact that the writer says that once they fall away, it is “impossible… to bring them back to repentance”. If these people “weren’t truly saved, to begin with”, then it makes so sense to say that they can be “brought back to repentance”. If they weren’t truly saved, then they never really repented in the first place! How can they be “renewed” or “brought back” if they never truly repented in the first place? It makes no sense to talk about a second repentance unless there was a first repentance!

“For if we sin deliberately after receiving the knowledge of the truth [I think he is talking about the sin of apostasy, of rejecting Christ], there no longer remains a sacrifice for sins, but a fearful prospect of judgment, and a fury of fire which will consume the adversaries. A man who has violated the law of Moses dies without mercy at the testimony of two or three witnesses. How much worse punishment do you think will be deserved by the man who has spurned the Son of God, and profaned the blood of the covenant by which he was sanctified, and outraged the Spirit of grace? For we know him who said, “Vengeance is mine, I will repay.” And again, “The Lord will judge his people.” It is a fearful thing to fall into the hands of the living God.”

The dude described in this Bible verse is a person who rejects Christ and thereby dishonors His holy blood, the same blood by which he was sanctified. This is a person who was sanctified by Jesus’ blood and the text says that by spurning him, by profaning his blood, he has “outraged the Spirit of grace” Remember back in Hebrews 6 that this is a person who partook of God’s Spirit. Now, by turning away from Jesus, he has caused The Holy Spirit to become outraged. This might be one reason why so many Christians think that the unforgivable sin (the blasphemy of The Holy Spirit) is apostasy. It could be that the sin of outraging The Holy Spirit mentioned in Hebrews 10 and the blasphemy of The Holy Spirit mentioned in Matthew 12 are the same sin. The sin is spurning The Holy Spirit. And it would make sense that this sin is unforgivable since you have to come to Christ and remain in Christ in order for your sins to be forgiven.

Finally, we have Hebrew 12:25 which says “See that you do not refuse him who is speaking. For if they did not escape when they refused him who warned them on earth, much less will we escape if we reject him who warns from heaven.”

There are other verses in the book of Hebrews that warn or imply that the apostasy of true believers is possible, but for the sake of making this blog post too lengthy, I have chosen to omit them.

The Warning Passages Found In Galatians and Ephesians

If You Could Lose Your Salvation, You Would?