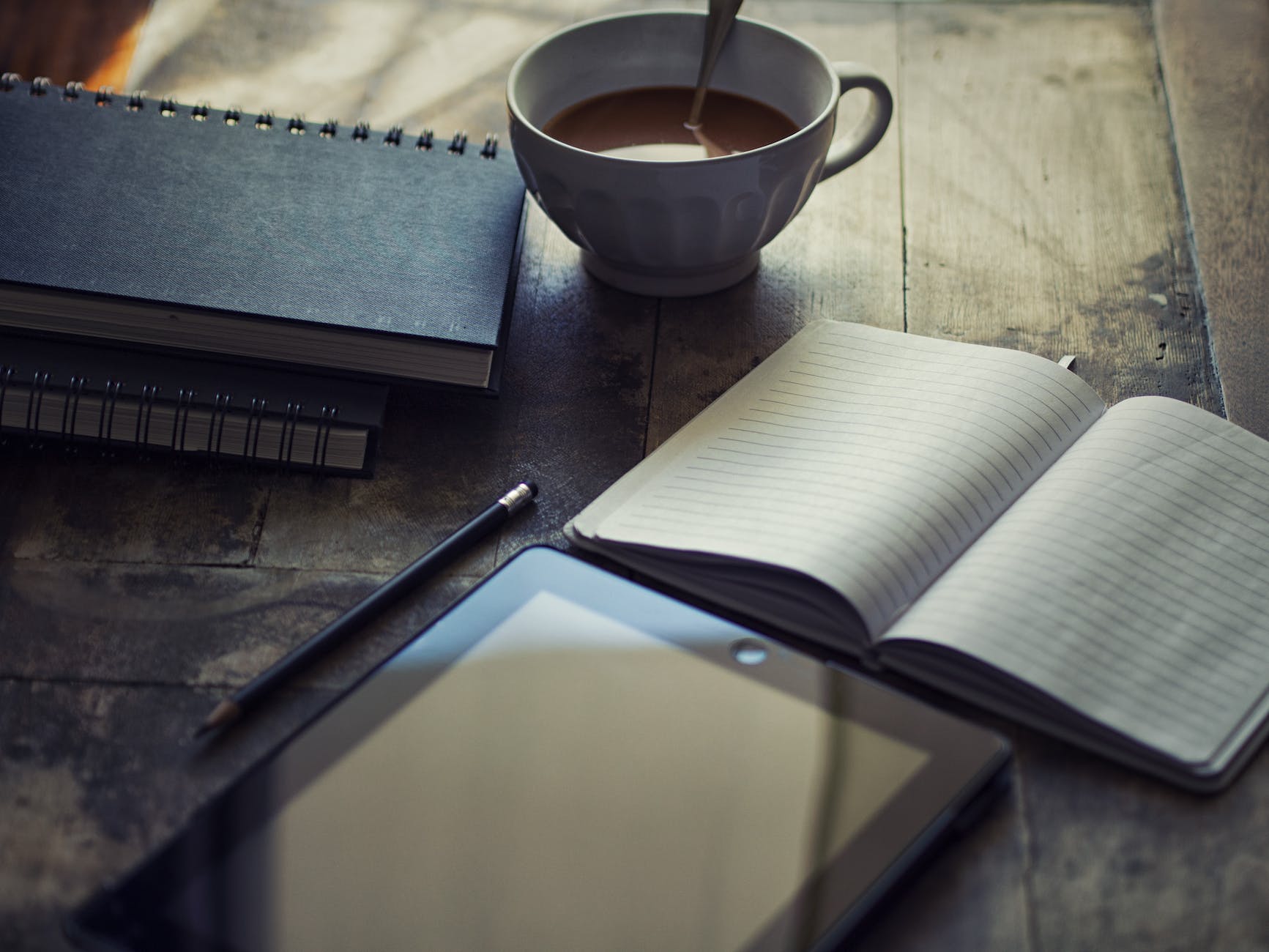 When I want to go really, really in depth on a given topic; I do one of two things; (1) I write a series of blog posts instead of just one, or (2) I write a book. Sometimes I do both, writing the latter and adding even more detail than the former, with the book being an expansion of the article series. Ever since I started Cerebral Faith 10 years ago, I’ve been dedicated to giving people good written content that’s easily accessable (in more than one sense of the term). As I write this, I am contemplating on doing yet another blog post series; this time on the case for the reliability of The New Testament. Yes, you read that right. I’m going to be defending Jesus’ resurrection using a “Maximalist” case. I need to brush up on this topic and would like to do some further research instead of just jumping in with vague recollections of some plaque that proved John got it right when he said something about something….or was it Matthew? While you wait, here are some already existing blog post series you can consume.

1: The Evidence For Jesus’ Resurrection

This blog series defends the historicity of Jesus’ resurrection using “The Minimal Facts” approach, in contrast to the maximalist case I’ll be making at some unspecified time in the future. It is 10 articles long. I begin with introductory notes telling the reader why the resurrection of Jesus is so important, and what implications it has if it’s true, and what implications it has if it’s false (one implication of it being true is that the entire Christian worldview would be validated). Then I go onto talk about historical methodology; i.e the criteria of authenticity, how I will and won’t be using The New Testament. I explain that I examine the gospels and epistles, but that I treat them merely as ancient documents that claim to be telling us about Jesus, NOT as inspired scripture. I believe The New Testament is inspired, but I don’t make arguments that depend on the validity of that presupposition. I apply the criteria of authenticity to them like I would any other ancient document (e.g something written by Philo). After all that groundwork is laid, I have entire articles dedicated to defending each of the Minimal Facts in my case. Each article has around 6-10 arguments for the historicity of Jesus’ crucifixion, The Empty Tomb, and the postmortem appearances to the disciples. After that, I address naturalistic theories that attempt to account for the empty tomb and various postmortem appearances, and I argue that the resurrection of Jesus is the best explanation of all the historical facts.

Here are the links to those articles;

This series goes into the various rules of biblical hermenuetics. Hermenuetics are simply the rules we employ when we engage in the task of interpreting scripture. There are several different rules one must abide by if one is going to get at the correct interpretation of any given passage. Interpreting a verse in the context of the passage its found in, or letting the many clear passages inform your understanding of the few unclear passages are just a couple of examples. The series is 8 blog articles long. In each article, I not only explain each principle of interpretation, but I also show examples in which to apply them (often in cases in which other people haven’t – looking at you, people who quote Matthew 7:1 out of context).

In my 10 years of doing apologetics, I have discovered that one of the portions of The Bible that receives the heaviest amount of ridicule and scorn are the 11 chapters leading up to the call of Abraham; i.e Genesis 1-11. Atheists mock Genesis 1 because science has shown that not everything was made 6,000 years ago over a 6 day period, right? And hasn’t science also shown that man has evolved from lower primates and share a common ancestor with the rest of the animal kingdom? If so, how could the events recorded in Genesis 2 be true? And what about the flood of Noah? Geology shows no evidence of a planet wide deluge. In fact, geology disproves the idea of a global flood. And how could one man fit EVERY animal in the world on one boat? It is my view that much of the mockery of Genesis 1-11 would abate if we just understood the passages correctly. Genesis 1-11 is indeed absurd if one is viewing the text through modern western lenses, but getting at an Ancient Near Eastern understanding of these 11 chapters reveals a different picture. Here are the links to this series:

In thinking just as in walking, sometimes we stumble. When you are forming arguments in favor of your views or when you are responding to arguments against your views, it is important that you think correctly. It is important that you do not commit what are called “logical fallacies”. If an argument commits a logical fallacy, then it’s a bad argument. You cannot get to your conclusion via that specific argument. In this blog post series (which is the longest one of them all), I go into the 28 most common fallacies I encounter when dialoging with atheists, Calvinists, Young Earth Creationists, and others. I even include some fallacies those in my own camp have commited when trying to defend views I agree with! Here are the links to those articles;

This is not a series per se, because each article in the series can be read as a stand alone blog post. Nevertheless, they did follow one after another consecutively like the other series in this list, and I think reading these would be really beneficial to you.

After I read John Walton’s book “The Lost World Of Genesis One” and being thinking he made a persuasive case for his Functional Origins/Cosmic Temple Inauguration interpretation of Genesis 1, I wanted to see what, if anything, his critics had to say about it. I knew before I read his book that Walton’s thesis came under heavy fire and was a minority view. I wondered if maybe it’s a minority view for a good reason, so I decided to scour the internet looking for all the criticisms I could find. I did not find them very convincing. The more the critics failed to debunk the view, the more convinced I became that Walton was onto something. Since I was reading all these and had all these counter-arguments swirling in my head, I decided to take to this blog and jot down all of my disagreements with these critics. Here’s the list of articles:

There will also be a few more of these in the future as well.

Hopefully you’ll read these series whenever you get the chance and they will enrich your faith and understanding of The Bible. I’m really the happiest with The Evidence For The Resurrection Of Jesus series and The Primeval History series. Hopefully non-believers will read these and be convinced by the historical evidence that Jesus existed, died, and rose from the dead, and also that The Bible’s first few chapters are not full of nonsensical falsehoods.

I wrote these series because I wanted to treat these subjects in significant depth. All of them are heavily footnoted, my sources cited, and I spent hours researching and studying in preparation for these. Every series in this list was a labor of love and it is my prayer that God uses them for His Kingdom purposes.

Do People Perish For Lack Of Evidence?

Q&A: How To Convince People Of Their Badness